On October 17, Kun.uz reported about a mass brawl during the Uzbekistan Karate Cup. The Ministry of Physical Culture and Sports has provided official information on the incident. 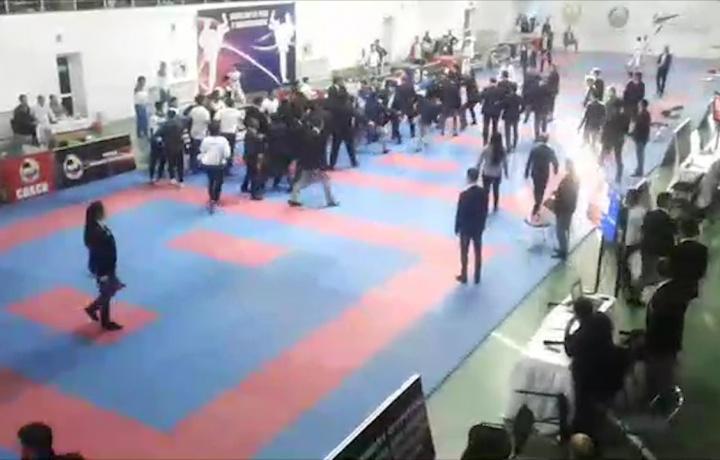 “On October 16, at 17:00, a controversial situation arose during the Uzbekistan Karate Cup among juniors, youth and adults, which was being held at the “Universal” sports hall in Tashkent. There was a controversy between the competition's referee Azizbek Buriyev, coach of “Champion” karate sports club of the Tashkent region Dilshod Yusupov and coach of the Surkhandarya regional karate federation Abdulaziz Ismatullayev.

No one was injured as a result of this conflict. On this case, leadership of the Uzbekistan Karate Federation has appointed a service inspection against the above sports professionals. As a result of the investigation, the referee of Uzbekistan Karate Federation Azizbek Buriyev was suspended for two years from the post of coach. The coach of the Surkhandarya regional karate federation Abdulaziz Ismatullayev has been banned for three years from engaging in the coaching activities and coach of the “Champion” karate sports club in the Tashkent region Dilshod Yusupov - for two years. A reprimand was announced against the chief referee of the tournament Qosimjon Karabayev,” the report said. 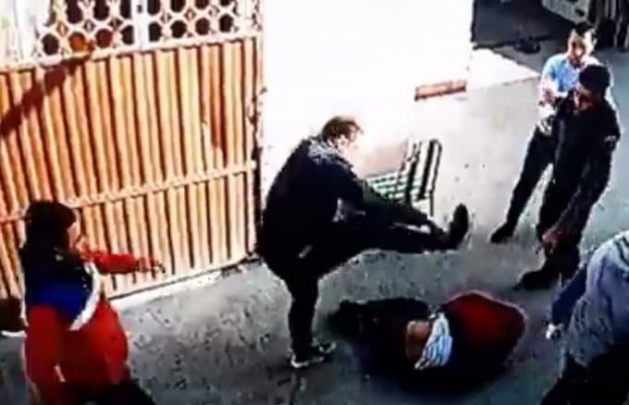 20:37 / 11.11.2020
Police file criminal charge against three men who attacked and beat up a waiter in a café in Syrdarya
SOCIETY 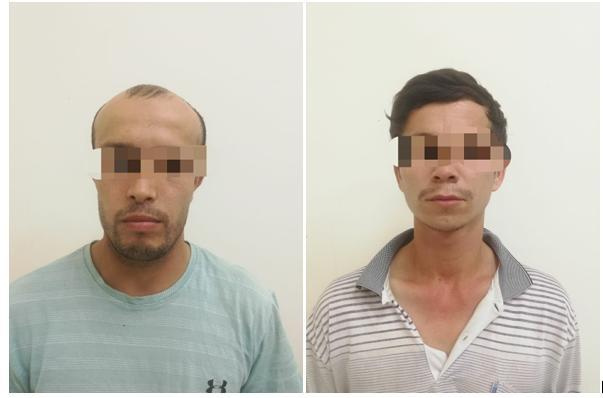 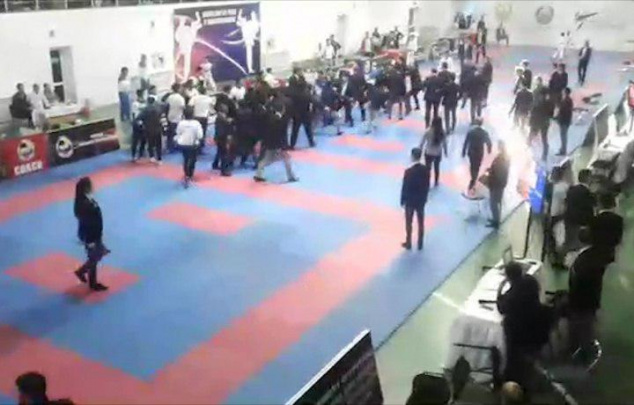 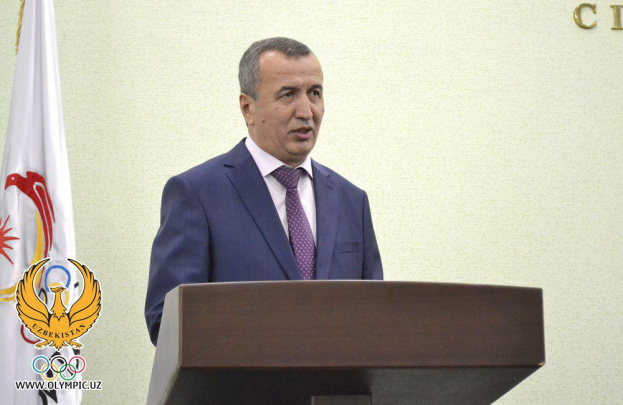