On October 21, 2019, Foreign Minister of Uzbekistan Abdulaziz Kamilov received the newly appointed Ambassador Extraordinary and Plenipotentiary of the Federative Republic of Brazil, with the residence in Moscow, Tovar Da Silva Nunes. 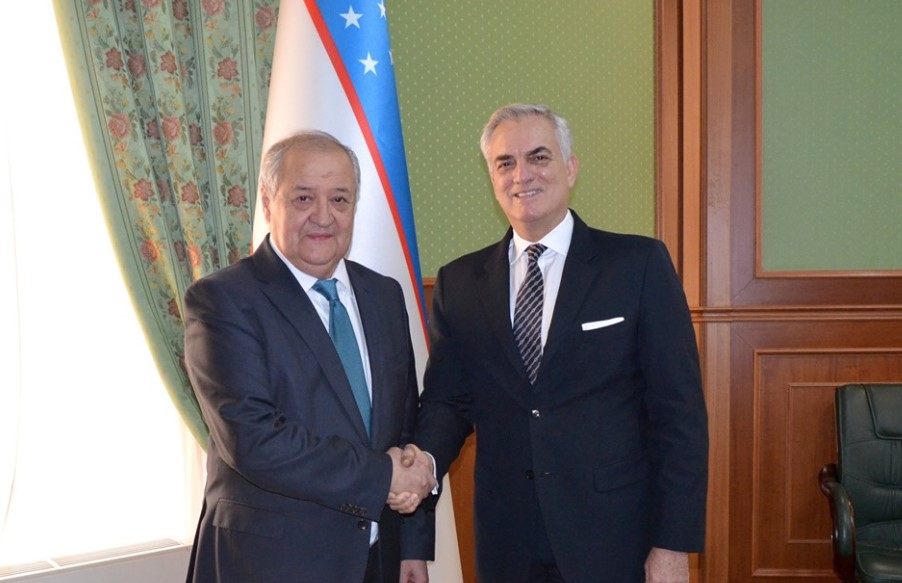 Accepting copies of his credentials, the Minister congratulated the Ambassador on his appointment to Uzbekistan and wished him successful work.

During the conversation, prospects for strengthening and developing relations between Uzbekistan and Brazil in a bilateral format and within the framework of international organizations were examined.

The parties spoke in favor of intensifying the dialogue in various fields, including by resuming the practice of regular inter-MFA political consultations, holding the first meeting of the Intergovernmental Commission on Trade and Economic Cooperation, establishing direct ties between the business circles of the two countries in order to expand the range of mutual deliveries of goods and services, as well as implementing joint investment projects.

The parties also exchanged views on international and regional issues.

19:28 / 31.03.2020
Nurmat Otabekov announces the number of coronavirus tests conducted so far
Leave a comment.You must register to post a comment!
Authorization with social networks