On October 22, the Senate Chairperson Tanzila Narbayeva, within the framework of her visit to Tokyo, met with the former ambassador of Japan to Uzbekistan Kyoko Nakayama. 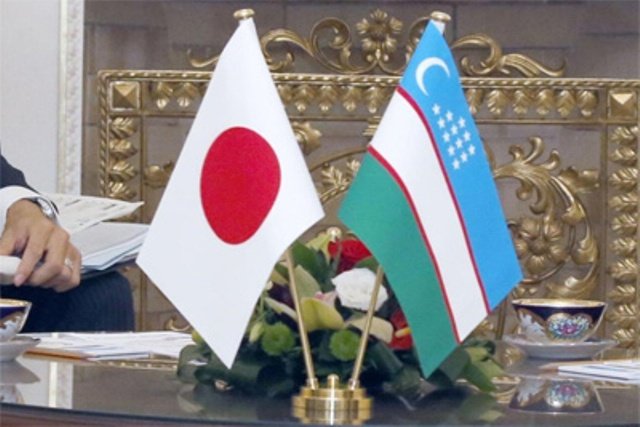 According to the Senate press service, during the meeting, it was noted that the government and business circles of Japan highly appreciate the large-scale reforms carried out under in Uzbekistan the leadership of President Shavkat Mirziyoyev.

The parties expressed satisfaction with the tendency to expand inter-parliamentary cooperation between Uzbekistan and Japan, in particular, the frequent exchanges of visits between parliamentarians of the two countries.

Kyoko Nakayama, positively assessing the changes in the parliament of Uzbekistan, expressed confidence that the upcoming elections to the Legislative Chamber of Oliy Majlis in December this year will be organized in accordance with international standards.

The parties exchanged views on further strengthening of cultural and humanitarian cooperation. The possibilities of joint implementation of cultural projects, including the organization of fashion shows, concerts, exhibitions, were discussed. An agreement was reached on working out issues of holding joint events in the first half of 2020.