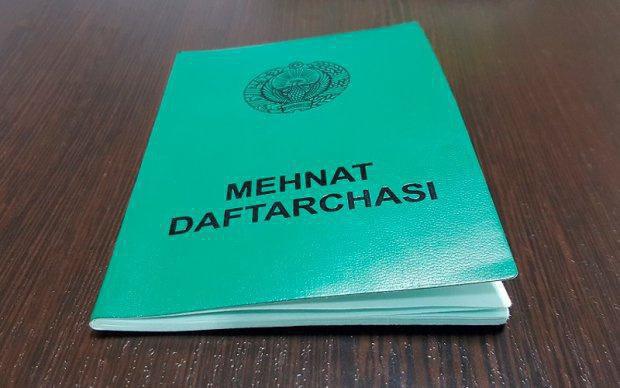 According to the document, the proposal of the Ministry of Employment and Labor Relations and the Ministry for Development of Information Technologies and Communications on the introduction of the interdepartmental hardware-software complex “Single National Labor System” on January 1, 2020, has been approved.

The system will ensure the electronic registration of labor relations between employers and employees, including procedures for concluding labor contracts, making amendments and addenda to them, as well as their termination.

It will also allow the formation of an electronic database of the structure (staffing) of employers, including information on existing and created jobs, working conditions and wages.

The system will allow to generate and enter data on the work of individuals in an electronic employment record book, information on accrued wages and taxes paid on income, as well as contributions to individual accumulative pension accounts of citizens.

Starting from January 1, 2020, an e-employment record book is introduced, including information on the labor activity of workers, automatically generated by IHSC “SNLS” on the basis of the data contained in the registered labor contracts.

Using IHSC “SNLS” is free for all legal entities and individuals. 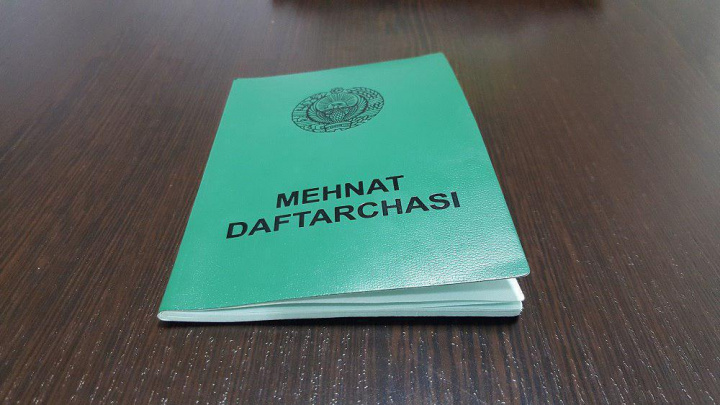 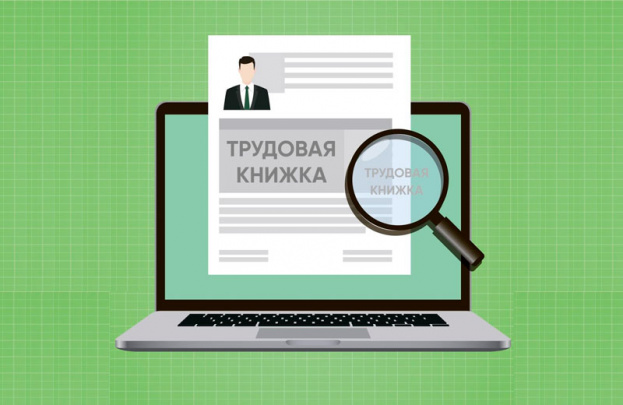 11:46 / 30.01.2020
Uzbekistan switches to electronic employment record books
Leave a comment.You must register to post a comment!
Authorization with social networks