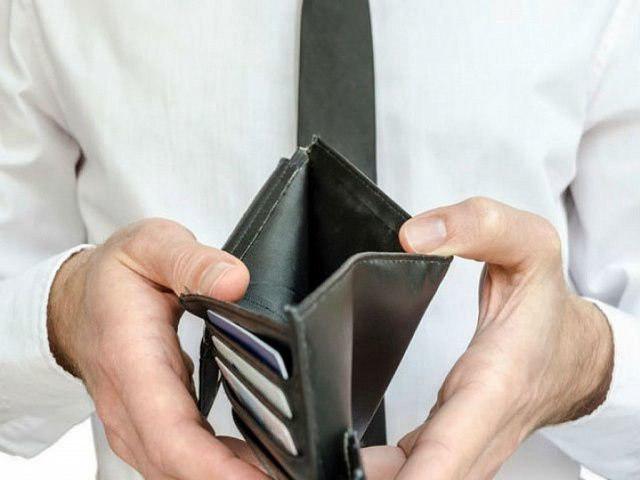 In Uzbekistan, some government officials said their wages would be soon cut off.

During the XXIV plenary session of the Senate of Oliy Majlis, the Minister of Finance Jamshid Kuchkarov spoke about the problems of off-budgetary funds at various state institutions.

“All funds of the ministries should be consolidated in the budget. This year we included 17 funds in the budget program, we could not include the funds that were created under the ministries and departments. To be honest, we physically did not have time to do this. Next year, until July 1, we plan to resolve these issues,” he said.

The minister noted that such funds under the ministries exist around the world.

“They have clear rules - revenues are precisely defined and they report on where they spend these funds. There are limitations. Some ministers sitting here think that they have earned the money and can spend it any way they see fit, spend it relatively freely compared to the established norm,” Kuchkarov said.

“They make money sitting in a government building. They have not done anything in particular, they just receive payments,” the minister said.

Jamshid Kuchkarov emphasized that until July 1, 2020, the Finance Ministry “will restore an order in this system”.

“All organizations will have financial and budgetary discipline. I hope that we put everything in its place. Some may think why agencies cannot calmly spend off-budgetary funds at their own will, if they earn the money themselves. Why one ministry, which has a fund, buys apartments for its employees, but the Ministry of Finance does not? Our employees' work is also quite satisfactory. The matter is not in the ministry. I have just given an example. The budget must be the same for everyone. For example, a mortgage is also unified. The mortgage will be the same for everyone. There will be no case, where more for one, less for the other. It is not right. In 2020, we will streamline this,” the head of the Finance Ministry concluded.

Currently, in Uzbekistan, many employees of state institutions receive higher salaries thanks to off-budgetary funds. A certain amount of money that goes into the fund is made out as a salary. In particular, if the salary is 4 million soums, then an additional amount of 3 million soums is charged from the fund as a “bonus”. As a result, an employee receives 7 million soums every month. At the same time, employees of organizations, which do not have an off-budgetary fund and additional income, receive a low salary.

Employees of state institutions believe that after off-budgetary funds of organizations are consolidated in the budget, their salaries will be sharply decreased.