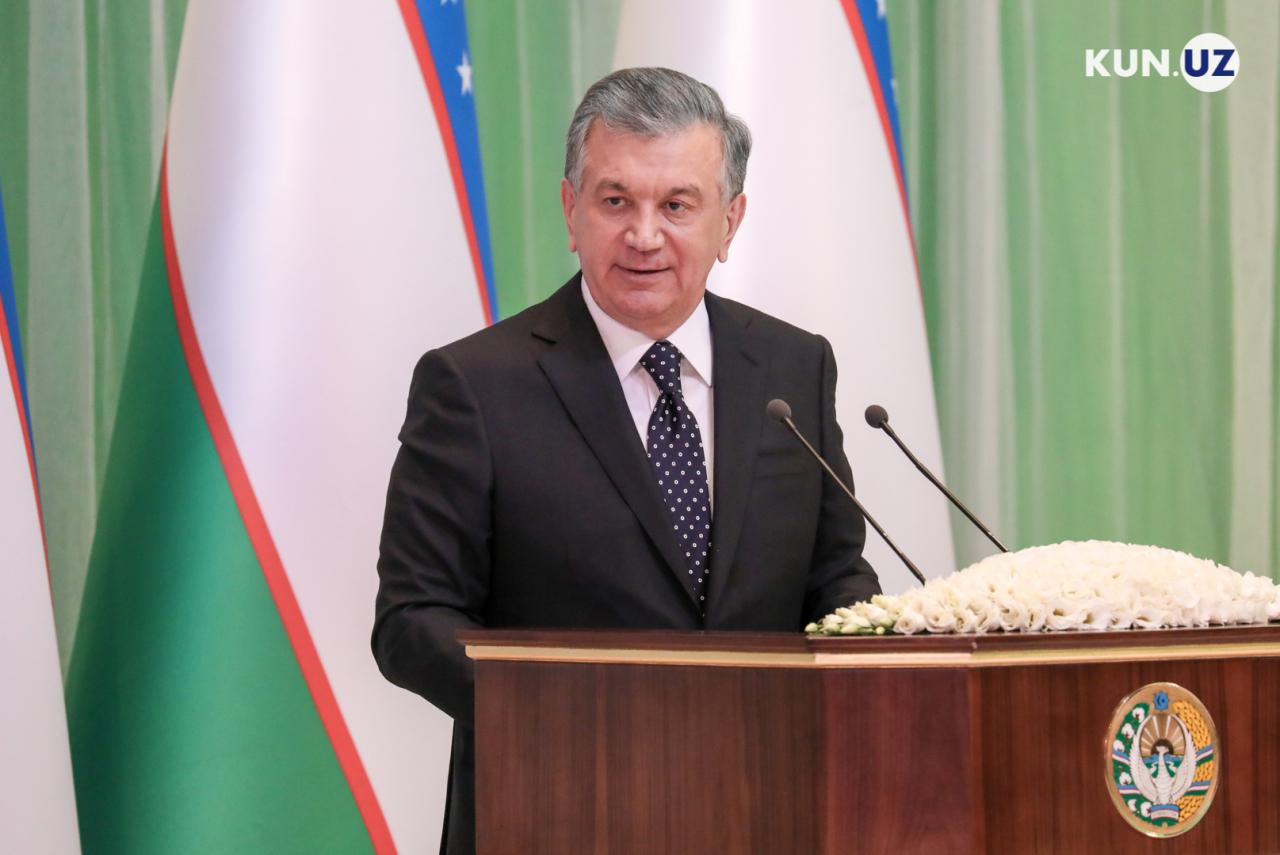 In Uzbekistan, serious attention is paid to ensuring equal rights for women and men. This was declared by the president at a solemn meeting dedicated to the 27th anniversary of adoption of the Constitution.

“The Women’s Committee and its territorial units have been completely transformed in the republic. They have been given additional powers and opportunities. The necessary conditions for their effective work have been created,” the president said.

The head of state recalled that this year the laws “On guarantees of equal rights and opportunities for women and men” and “On the protection of women from harassment and violence” were adopted.

“I think that parliamentary and public control is of great importance in their consistent implementation. The protection of motherhood and childhood, the solution of social problems of women will continue to be in the center of attention of the state,” he stressed.

Mirziyoyev noted that recently more and more women have been appointed to senior leadership positions in the system of state and public administration, economy, banking-financial sector, in the fields of education and upbringing, healthcare, culture and others.

“The role of women in identifying and timely solving social problems is of enormous importance. Therefore, we will continue to actively pursue a policy of increasing the role and status of women in society, and appointing them to responsible posts,” the head of state concluded.