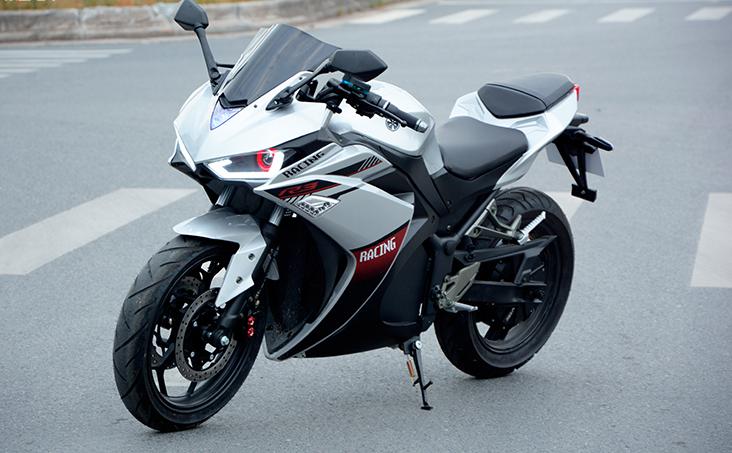 Uzbekistan has set a zero rate of customs duty on the import of certain types of electric vehicles, follows from the presidential decree “On measures to further improve the management system of the road industry”, Norma writes.

It includes buses, trucks and motorcycles using electric motor (HS codes 8702 40, 8704 90 000 and 8711 60). Previously, they were taxed with a complex rate, which was calculated based on the engine size and other indicators.

In addition, the proposal on imposing a 10% import duty on electric vehicles has been declined, which leads to further increase in the import of electric cars. When importing, customers do not pay excise taxes and customs duties, it is enough to pay the fee and VAT.