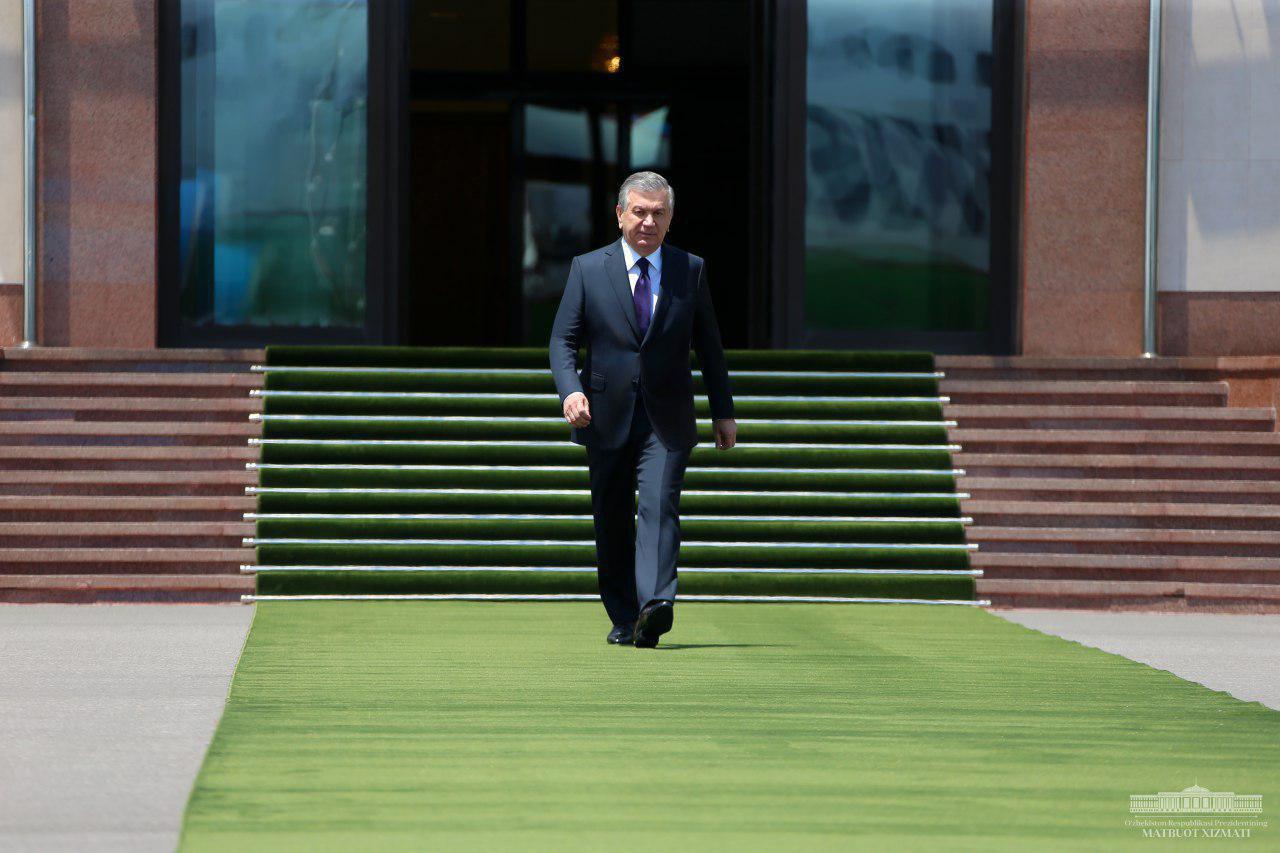 President of Uzbekistan Shavkat Mirziyoyev will pay an official visit to Japan on 17-20 December 2019 at the invitation of Prime Minister Shinzo Abe, the presidential press service said.

Talks are due with Prime Minister Shinzo Abe, President of the Japanese parliament Akiko Santo, Speaker of the House of Representatives (lower house) Tadamori Oshima and Deputy Prime Minister, and Minister of Finance Taro Aso.

The parties are expected to discuss priority areas for the development of Uzbek-Japanese relations, including those projected for the longer term, exchange perspectives on pressing international issues.

The President of Uzbekistan will be received by the Emperor of Japan Naruhito.

The visit program includes also meetings with the President of Japan International Cooperation Agency (JICA) Shinichi Kitaoka, as well as heads of leading industrial and financial institutions. The talks will serve to substantively consider the issues pertinent to boosting the cooperation between the business communities of the two countries, to the participation of Japanese companies in the implementation of major investment projects in Uzbekistan on a mutually beneficial basis.

The head of our state will also visit one of the most important economic centers of the country, the city of Nagoya – where meetings are envisaged with Aichi prefecture governor Hideaki Omura, the Nagoya mayor Takashi Kawamura, the Nagoya University president Seiichi Matsuo – to discuss the prospects of establishing partnerships among cities and educational institutions.

Meetings and negotiations within the official visit are anticipated to produce a joint statement on the enhancement of the strategic partnership between Uzbekistan and Japan. A significant package of bilateral documents is designed to bolster the legal framework for cooperation in the political, trade, economic, investment, customs, tourism and other areas as well as for scientific and technical interaction.

Government of Uzbekistan tasked with raising GDP to $100 billion