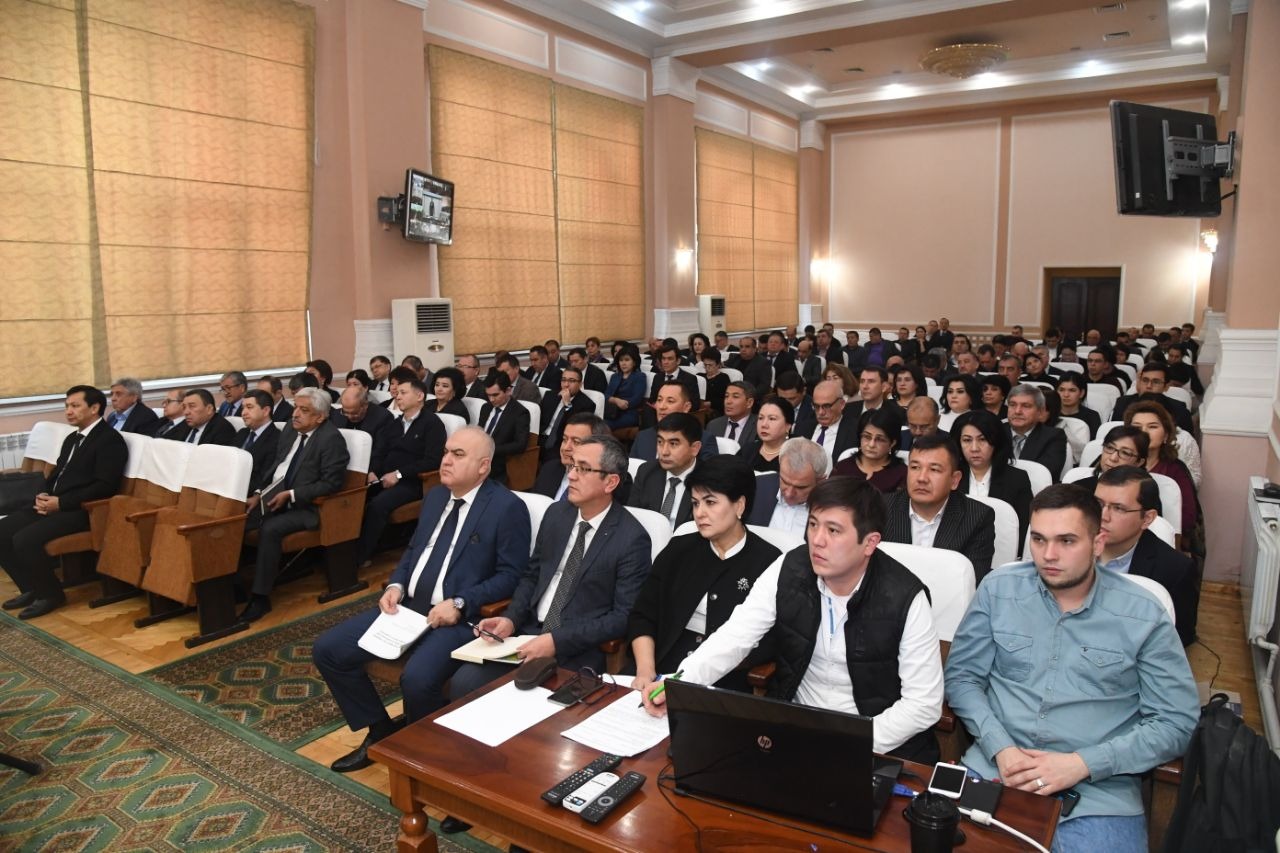 The Ministry of Health held an extraordinary video-conference meeting. It was attended by the staff of the Ministry's Central Office, heads of regional departments, specialized scientific-practical medical centers, chief physicians of the Republican medical institutions and rectors of medical universities.

Reportedly, the meeting focused on the issues raised on December 25 by the Prosecutor General’s Office of Uzbekistan dedicated to the analysis of corruption in the field. Participants of the event discussed in detail the issues that need to be addressed in order to overcome the problems in the sphere, agreed to take drastic measures to prevent corruption.

It was noted that at the initiative of the head of state, special attention is paid to the protection of public health. However, there are a number of serious problems, including corruption in the sphere. According to reports, over 500 employees of the system have been prosecuted for various crimes committed over the past two years. Of these, 114 have committed acts of corruption. In accordance with the analysis, corruption covers the areas of employment, financial-economic activities, healthcare service and provision of medicines.

Also, at the video-conference meeting, many factors that contribute to corruption were mentioned. Most importantly, the development of a system to further increase the financial interest of healthcare workers was considered. 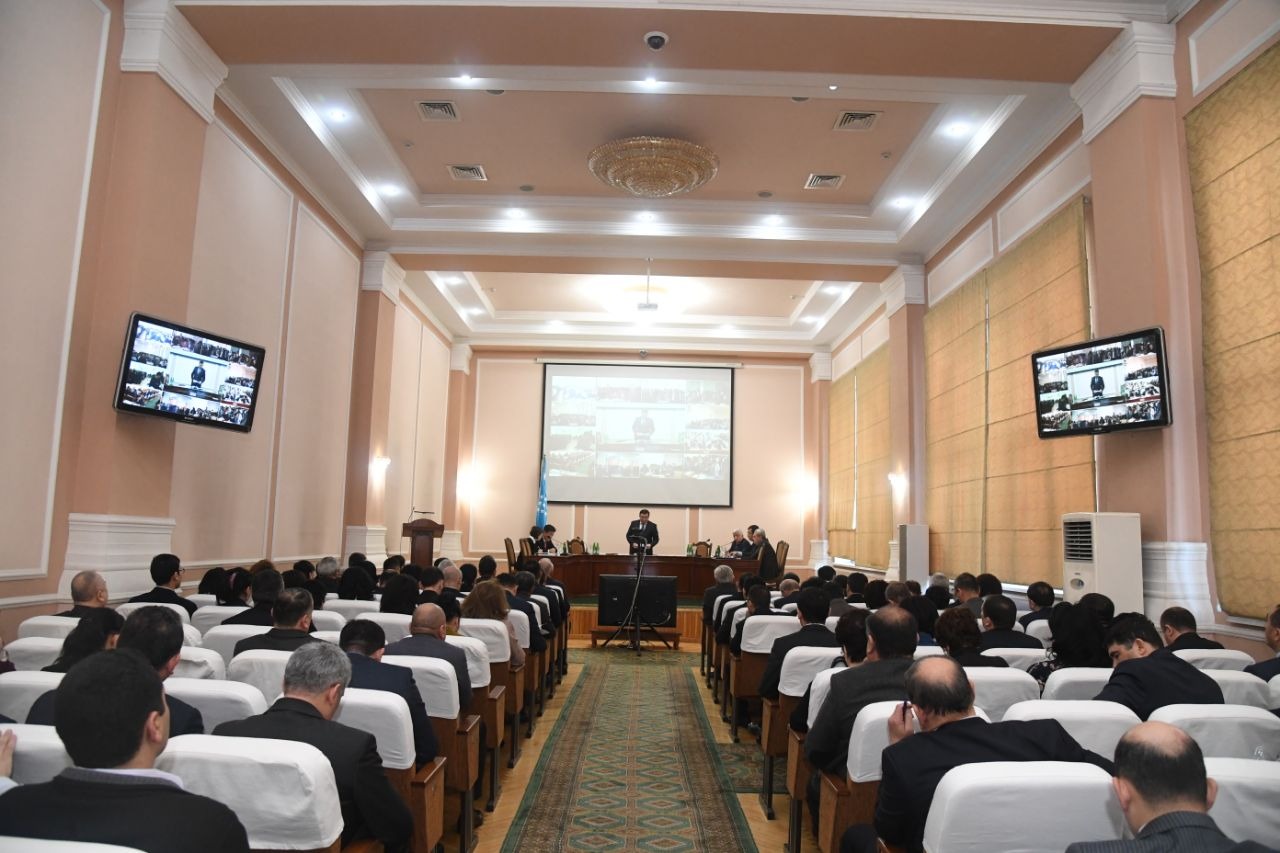 In this regard, the Ministry declared the coming year as a year of the system’s anti-corruption program, and emphasized that the concrete measures in this area would be determined and strictly enforced.

The event, which was held in a critical manner, identified specific objectives for the fight against corruption and its elimination.

16:17 / 27.03.2020
Ministry of Health provides additional information on patients with coronavirus

21:35 / 26.03.2020
Uzbekistan building hospitals to treat people infected with coronavirus
Leave a comment.You must register to post a comment!
Authorization with social networks