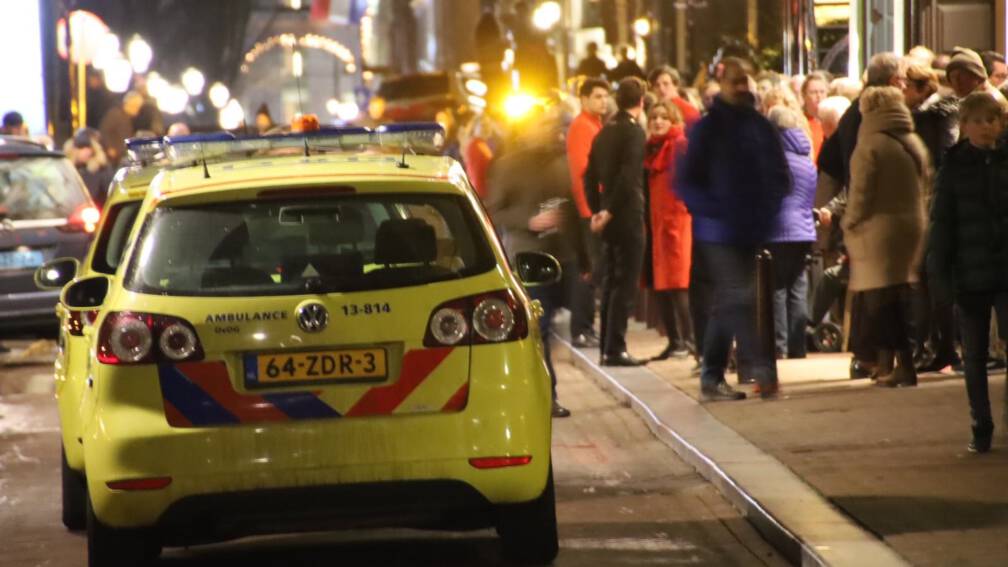 It was earlier reported that circus artists Kristina Vorobyova and Rustem Osmanov, who perform in the duo SkyAngels, fell from a 10-meter height during a performance in Amsterdam.

As the Embassy of Uzbekistan in the Benelux countries reports, Vorobyova underwent two operations, health condition of Osmanov remains stable.

The incident happened on January 3, 2020. The duo did not use a safety net during the act.

“The situation is under the control of the embassy. A consular officer traveled to Amsterdam to provide on-site assistance. Kristina Vorobyova underwent two operations and doctors are planning to conduct the third one. Rustem Osmanov’s health condition remains stable,” the Foreign Ministry said.

Citizen of Uzbekistan falls to death from 16th floor of a building in St. Petersburg

Acrobats from Uzbekistan fall from a 10-meter height in Amsterdam