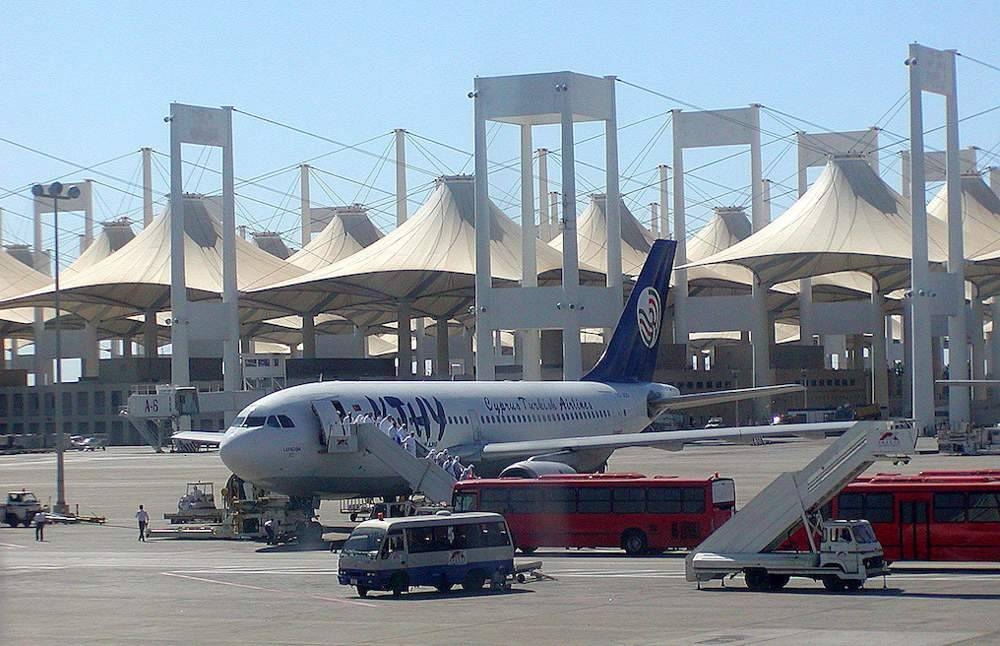 An 80-year-old pilgrim from Uzbekistan, who arrived at the Jeddah international airport to perform Umrah using services of a private agency, was deceived by fraudsters, the Foreign Ministry press service said.

“In connection with the dissemination of information on social networks on January 3, 2020 about an 80-year-old citizen of Uzbekistan A.Kh. who was deceived, the Consulate General of our country in Jeddah established contact with him on the same day. He was provided with necessary consular and legal assistance,” the report reads.

The man said that he paid a private agency a certain amount of money to organize his trip to Saudi Arabia in order to perform Umrah. The promised services included the cost of a hotel, meals and a guide. But on January 1, upon arrival through Bishkek and Istanbul, no one met him at the Jeddah airport, although it was promised.

According to the Consulate General, with the support of the Ministry of Hajj and Umrah of Saudi Arabia, the man was provided with necessary assistance, including a room in a hotel. He is currently performing key rituals of Umrah. 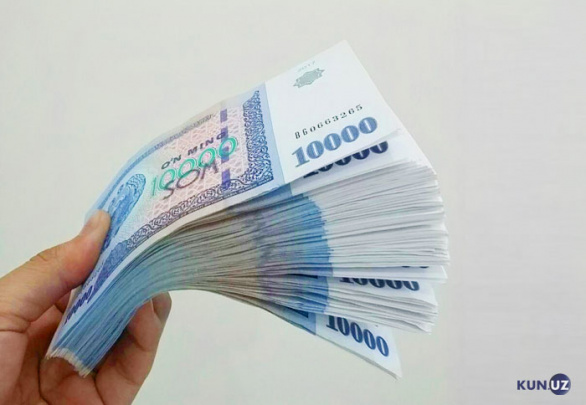 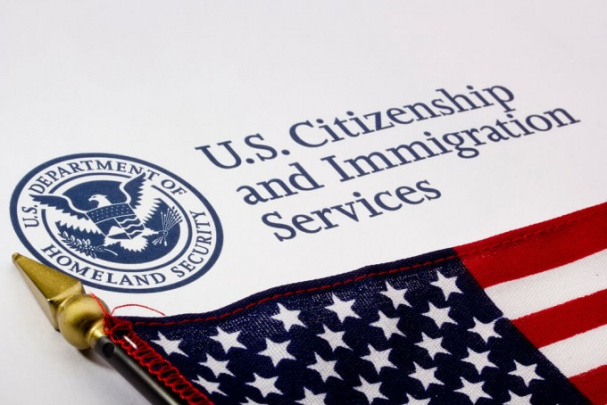 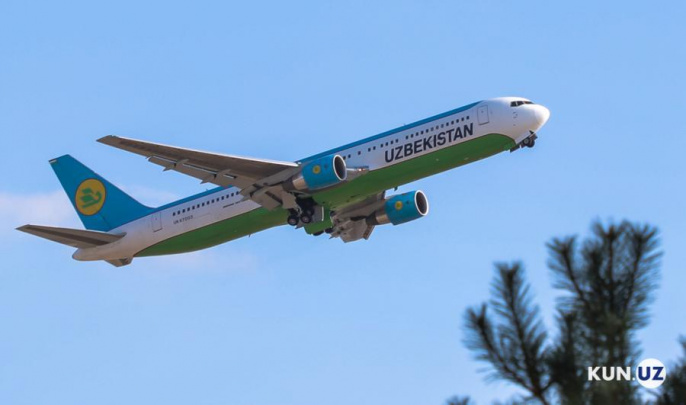 13:02 / 25.01.2020
Uzbekistan Airways to increase number of flights to Jeddah from February
Leave a comment.You must register to post a comment!
Authorization with social networks