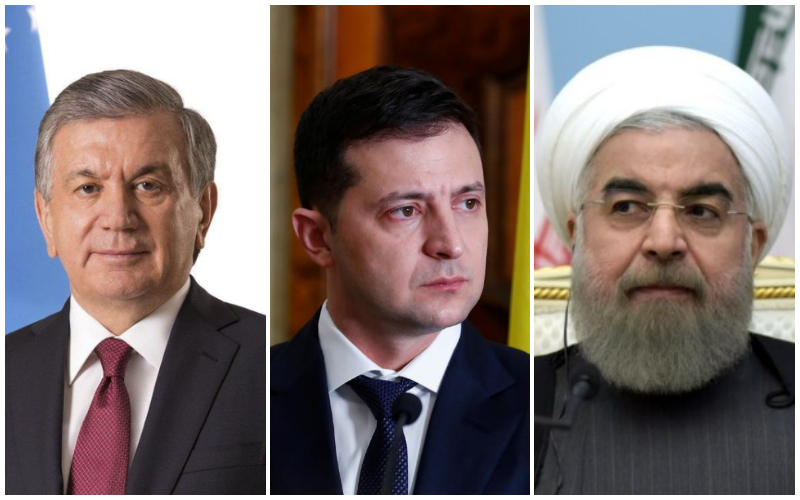 President of Uzbekistan Shavkat Mirziyoyev expressed condolences to the leaders of Ukraine and Iran over the tragic crash of a Ukrainian passenger plane near Tehran, the presidential press service said.

The head of state expressed sincere sympathy and support to the families and friends of the victims.

It should be reminded that a Ukrainian airliner crashed and burst into flames shortly after take-off from Tehran early on Wednesday, killing all 176 people on board.

Among the victims were 82 from Iran, 63 Canadians, 11 Ukrainians, 10 Swedes, three Germans and three Britons, Ukrainian Foreign Minister Vadym Prystaiko said. Most passengers were in transit. Unfortunately, no one survived.