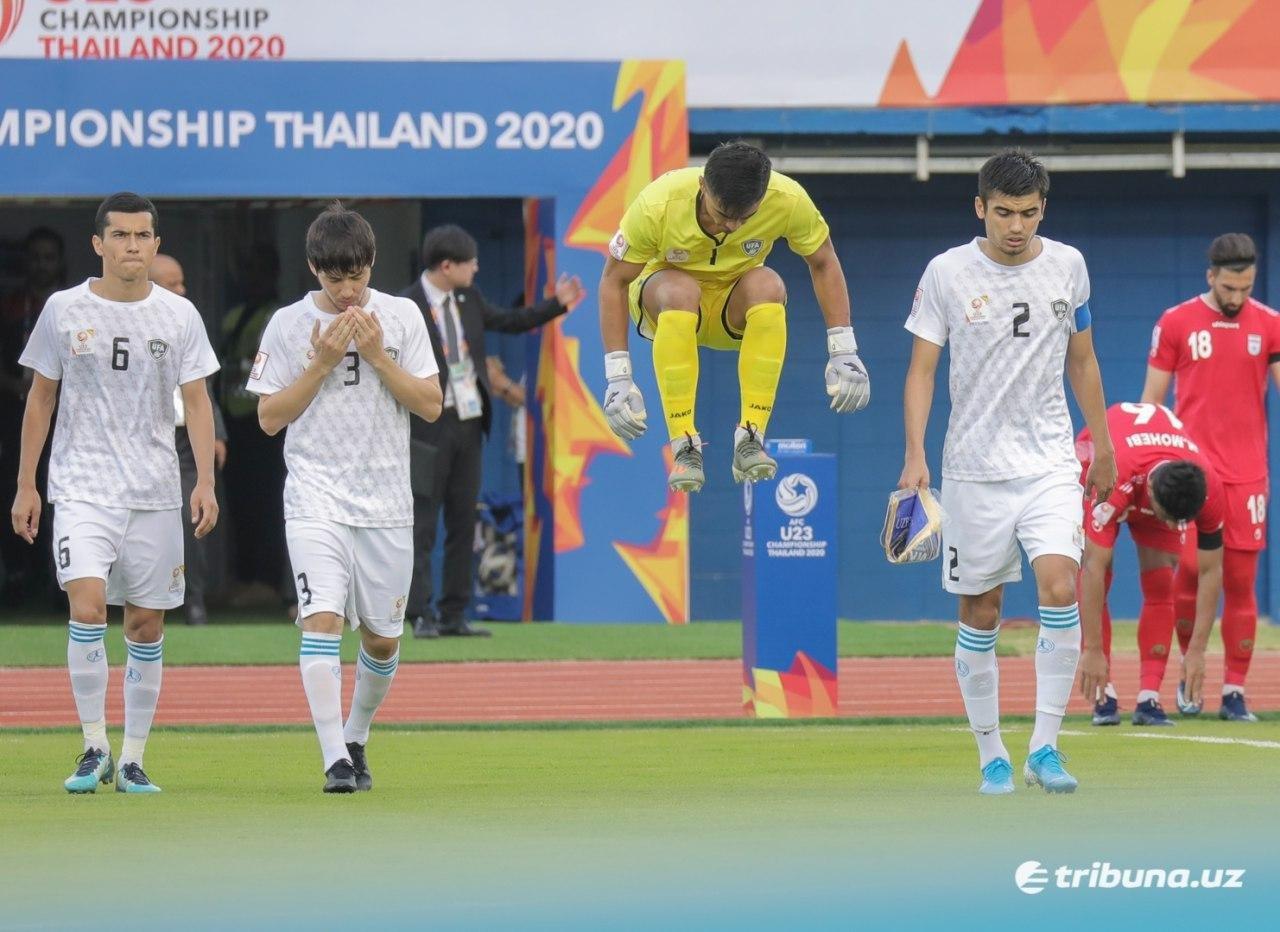 Transfermarket has announced the list of the most valuable players of the Asian Championship (U-23), which is taking place in Thailand. It is noteworthy that Aziz Ganiev is also in the TOP-10 in the ranking.

The third place was taken by Keita Endo, a member of the Japanese Olympic team and left winger of the Yokohama F. Marinos club. The 22-year-old player’s transfer price is €1.6 million.

A winner of the 2018 Asian Championship, central midfielder of the Uzbekistan Olympic team Aziz Ganiev occupied the seventh place in the TOP-10. Transfer price of the 21-year-old member of Nasaf is estimated at €1.1 million.

TOP-10 most valuable players of the 2020 Asian Championship: 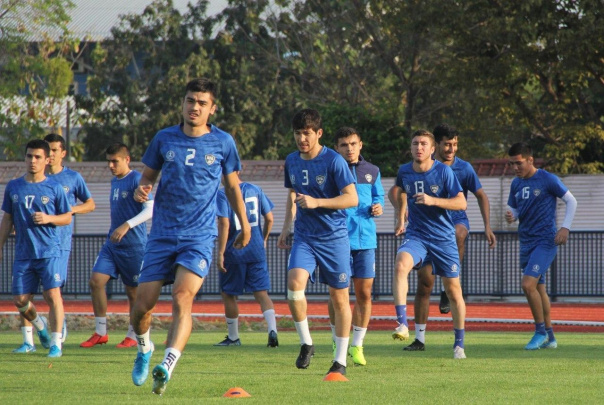 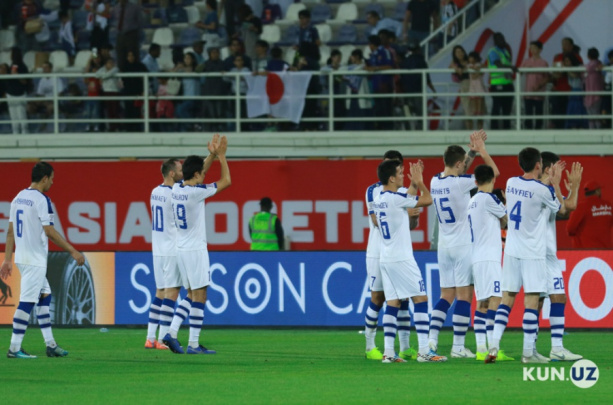 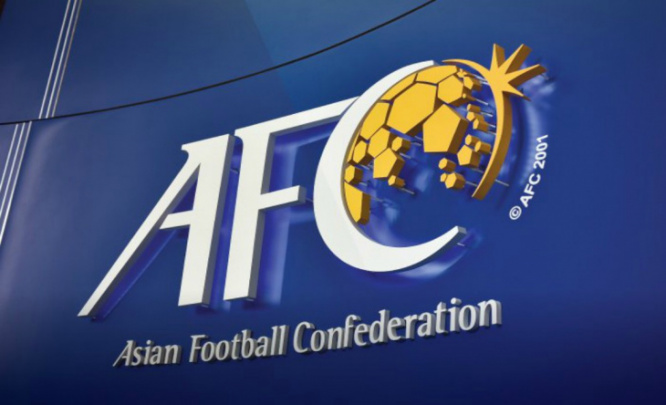 19:01 / 08.11.2018
Uzbekistan national under-23 football team to play against India, Pakistan and Tajikistan
Leave a comment.You must register to post a comment!
Authorization with social networks