It should be recalled that in accordance with the presidential decree of April 18, 2017, an Alley of Writers is created in the territory of the national park. In this regard, a project was developed providing for the creation of an architectural ensemble, in which the Alley of Writers will harmoniously combine with the monument to Alisher Navoi. It is planned to improve more than 8 hectares of the territory and reinstall the monument of the great poet. 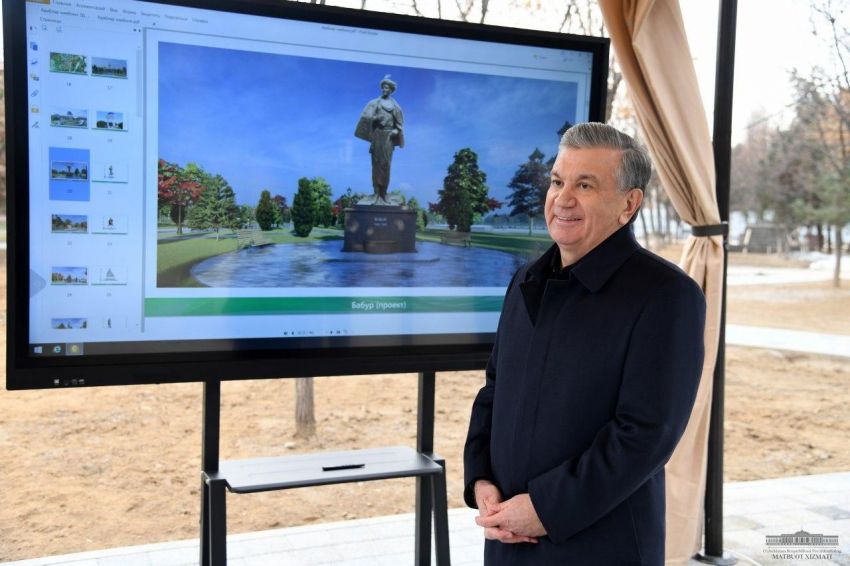 As the presidential press service reported, Shavkat Mirziyoyev gave instructions on the design of the dome over the monument to Alisher Navoi, landscaping the surrounding area. 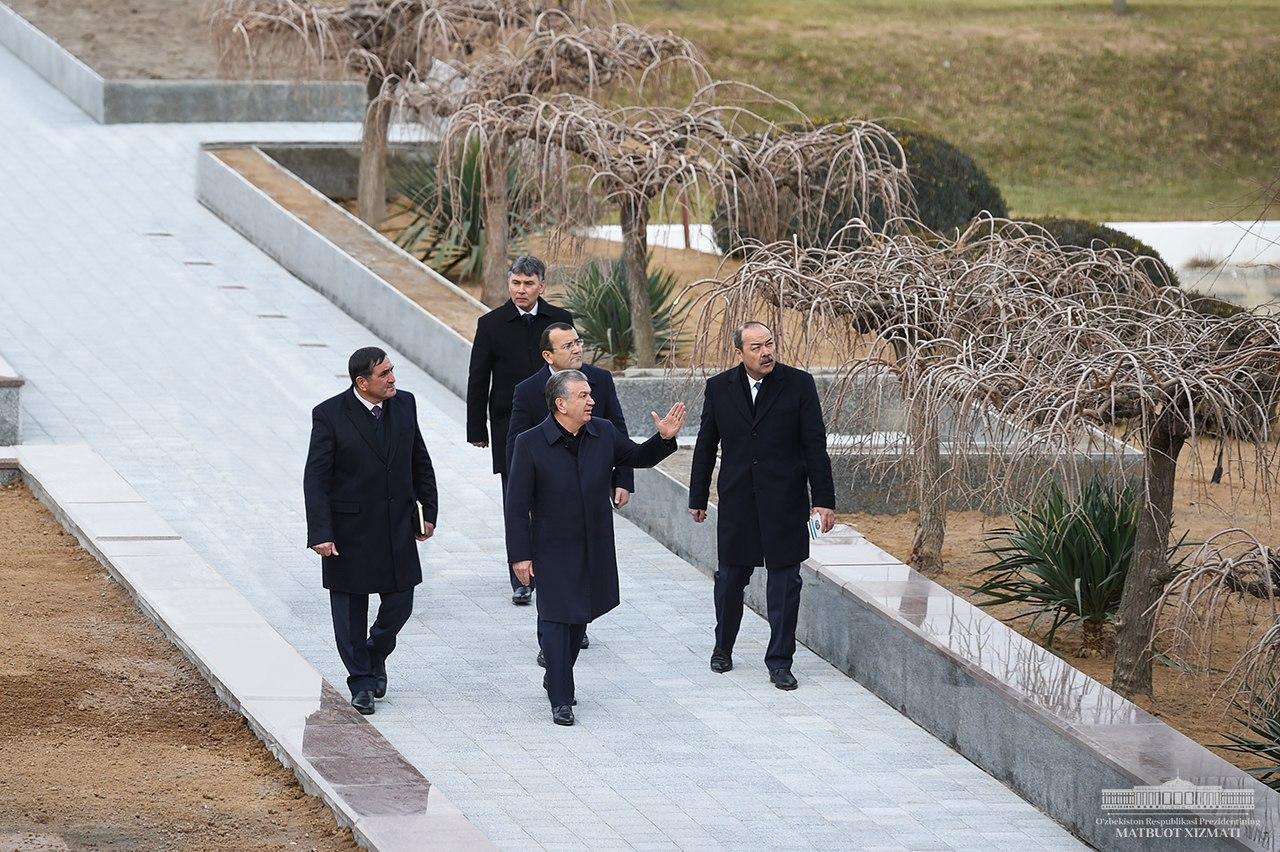 “The President got acquainted with the work carried out here, with the projects of monuments. He noted that next to the statues it is necessary to install tablets and audio speakers with the ability to provide visitors with brief information about a particular writer or poet, to create additional conditions for holding events here dedicated to the life and work of writers,” the press service said. 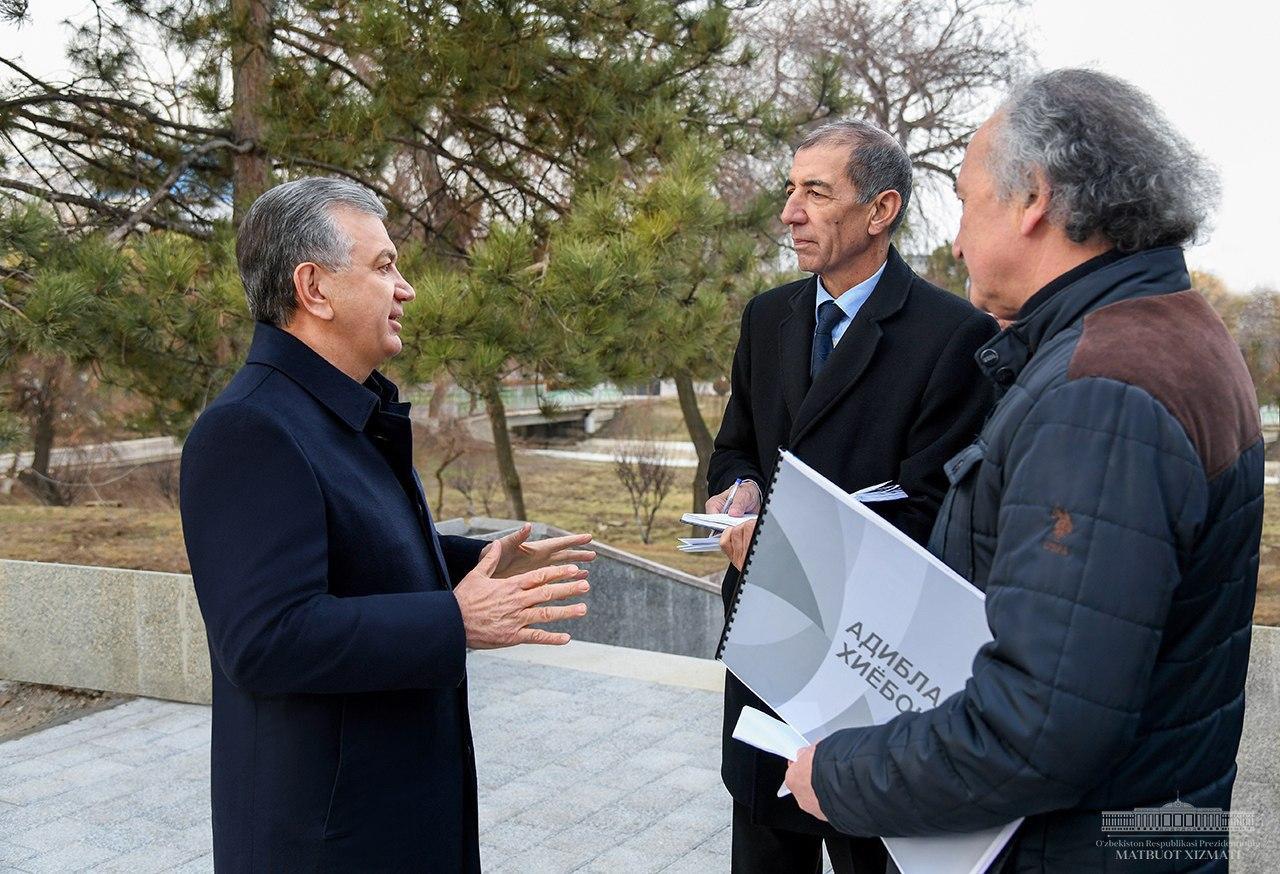 There are also plans to reconstruct the building of the former exhibition hall of culture and art of Uzbekistan and organize the Tashkent museum in it. The head of state got acquainted with the draft concept of the museum and shared his thoughts on its meaningful content.

“The history of Tashkent, the legacy of its scientists are not well understood. This museum should become a place, where young people and guests will be able to get an idea supported by science about the glorious past of the city,” the president said.

It was entrusted to organize a museum in the form of a branch of the State Museum of the History of Uzbekistan, to attract qualified scientific staff, to equip the cloister of history with modern information technologies. 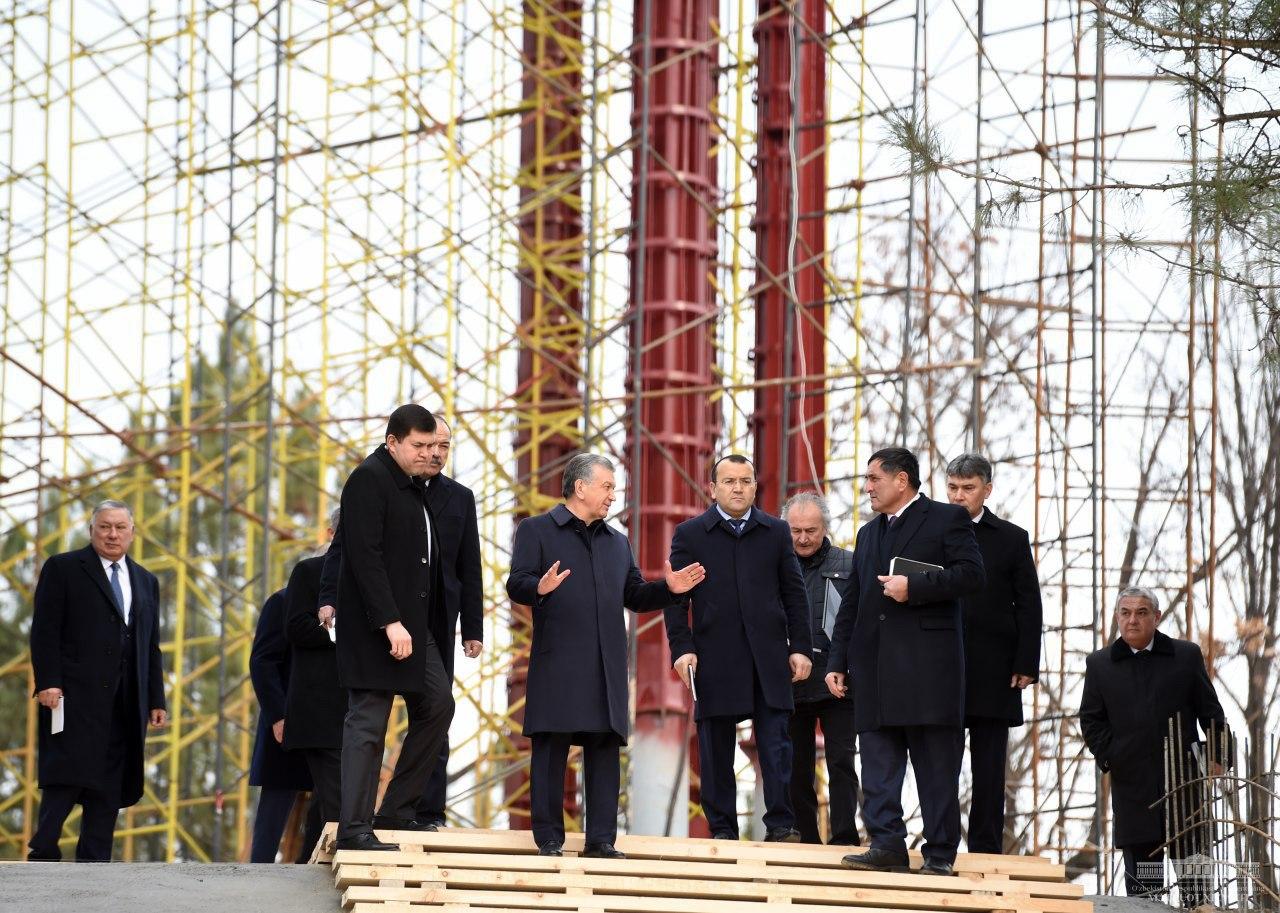 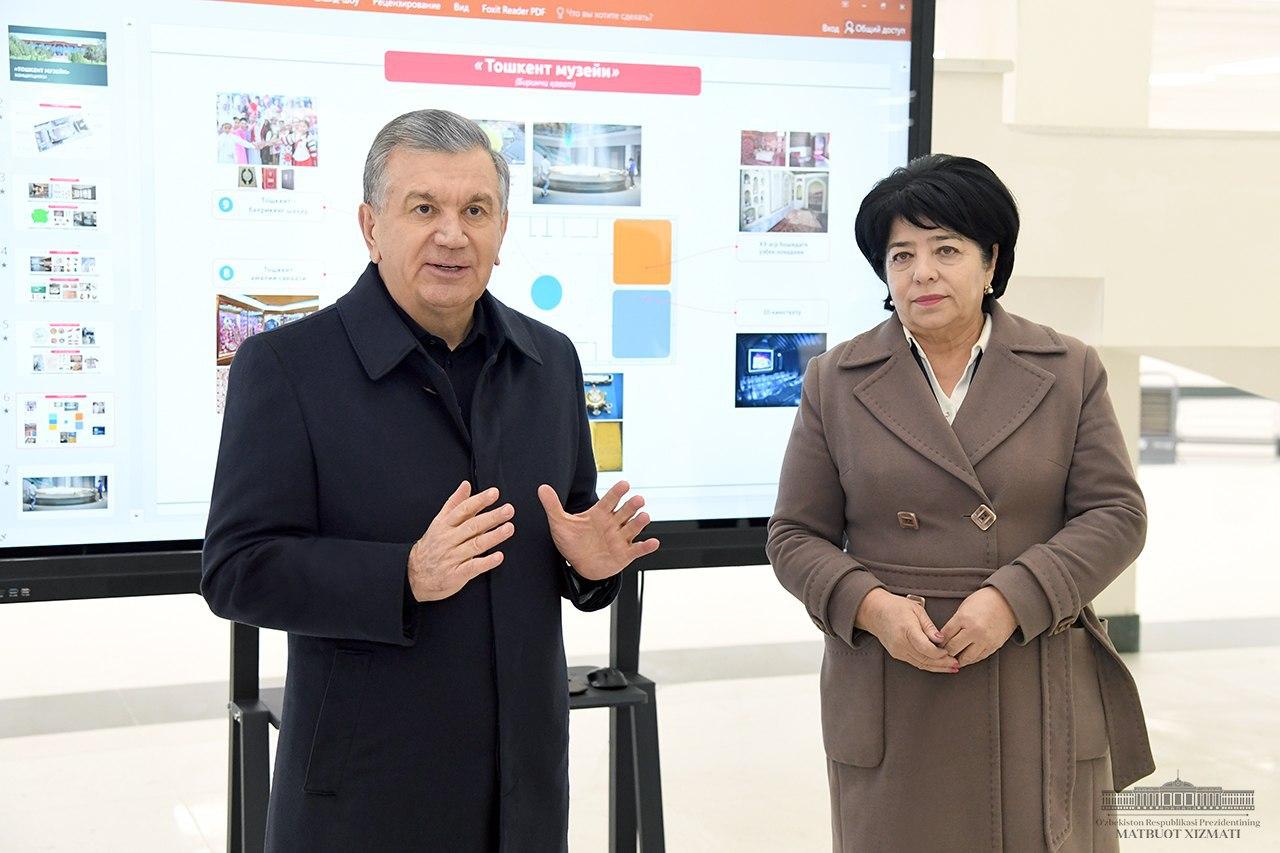 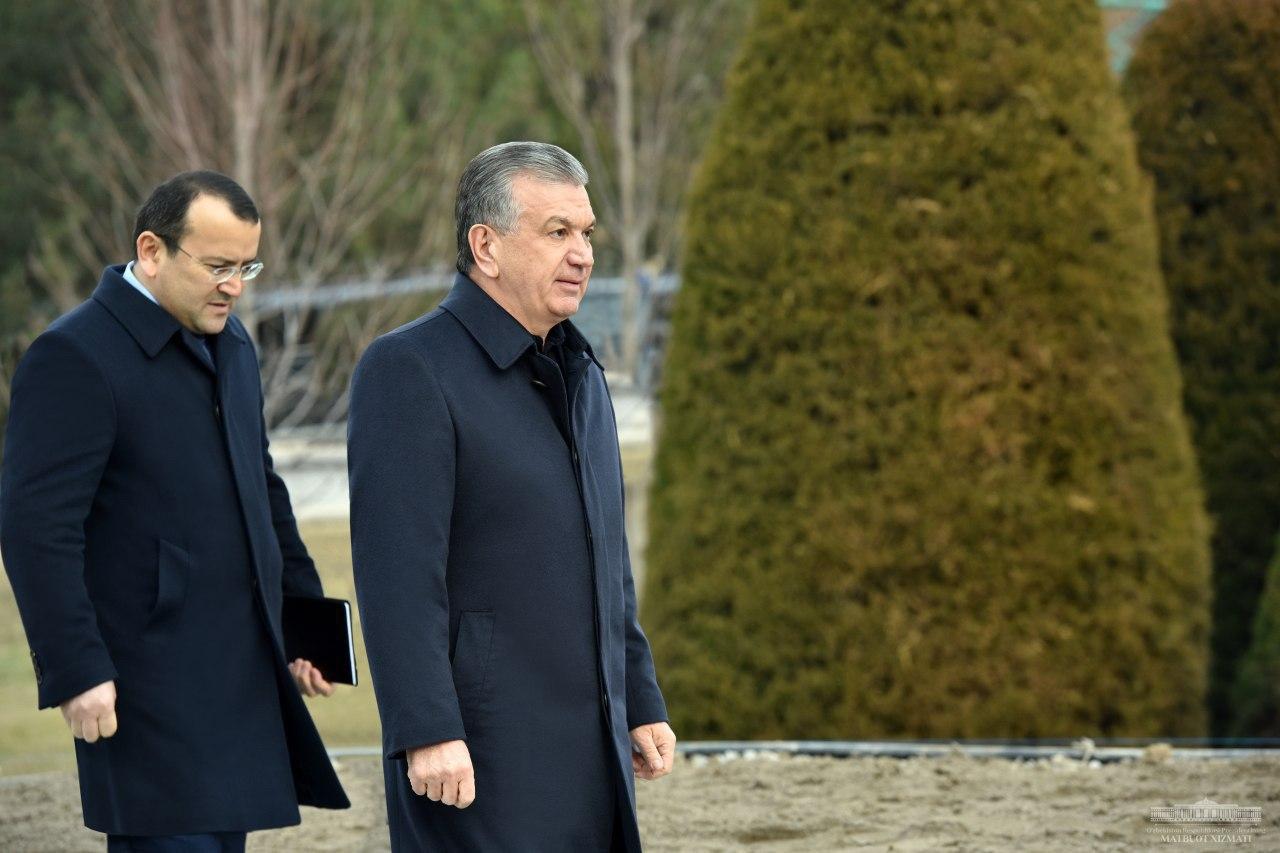 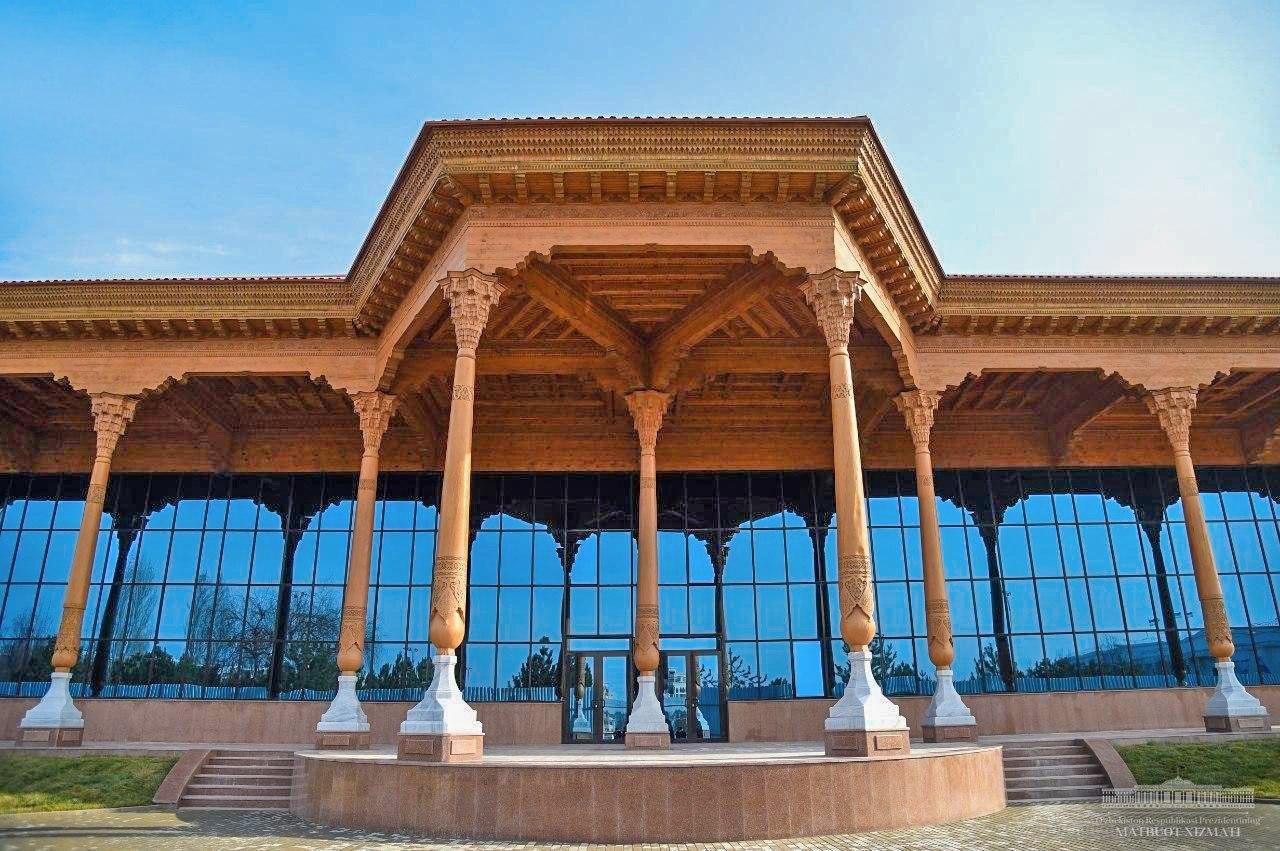 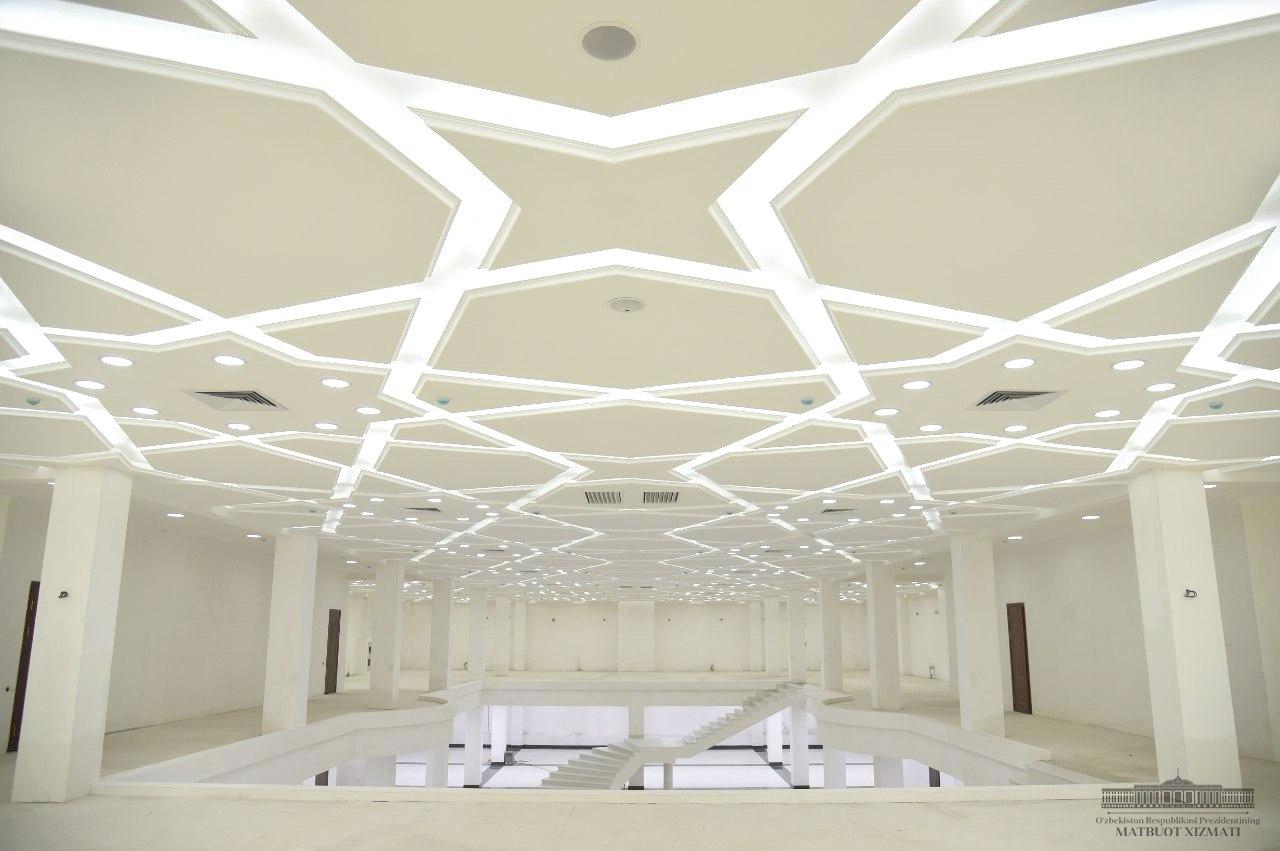 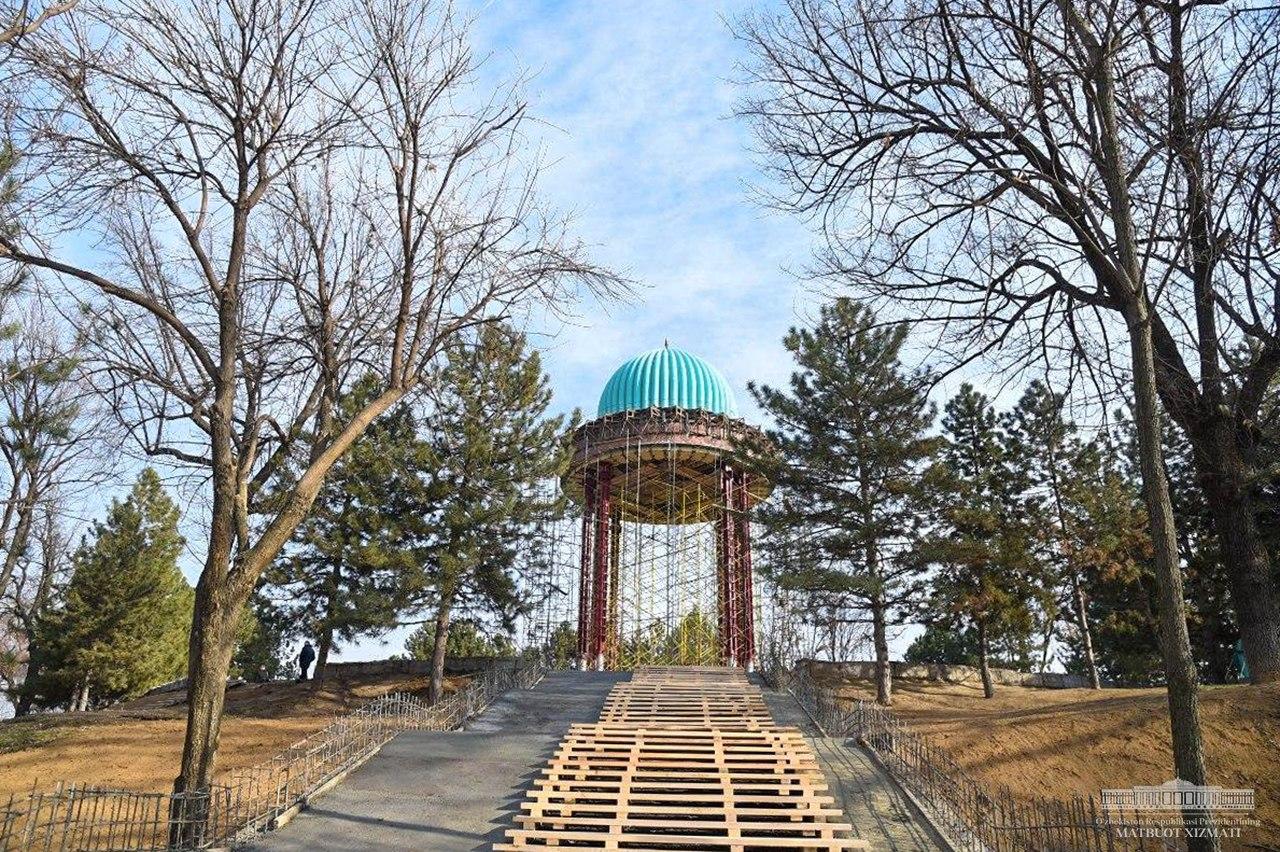 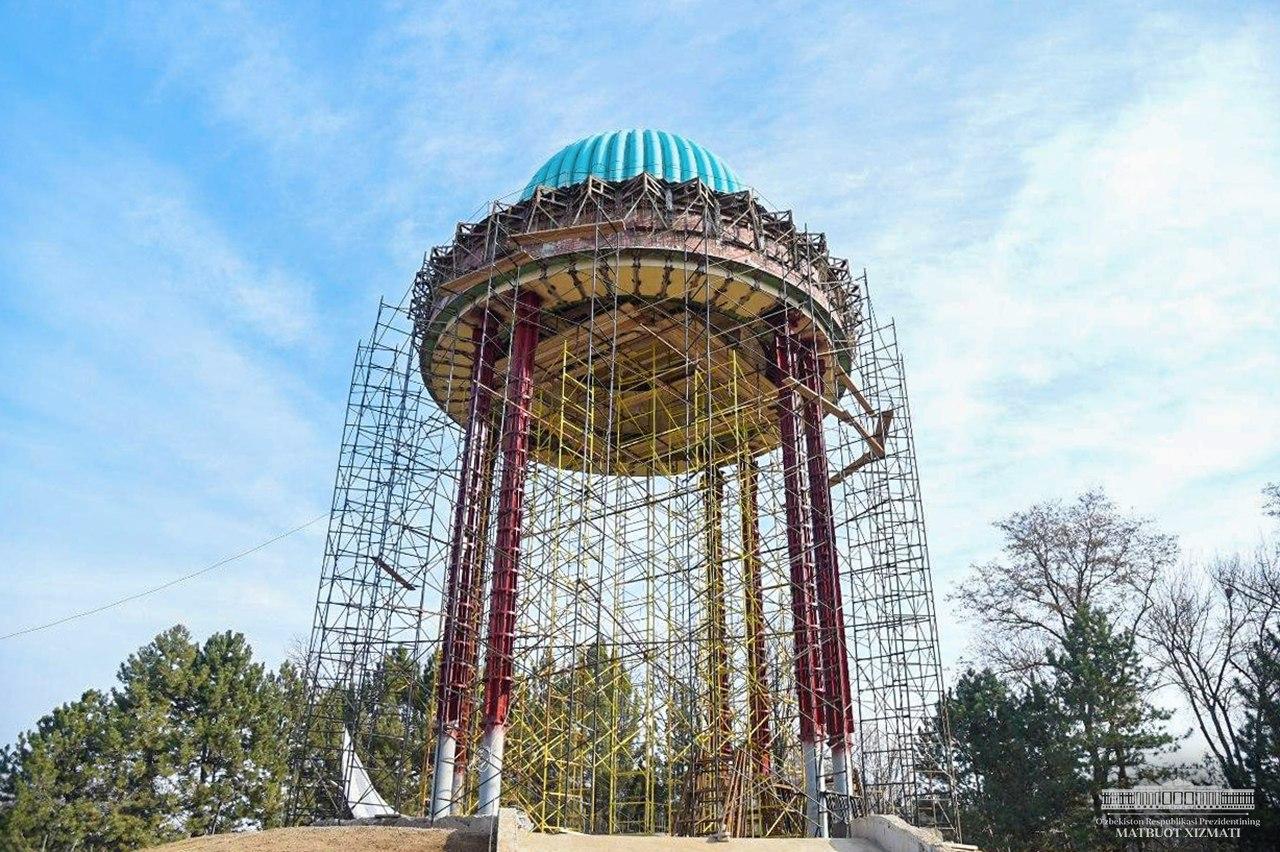 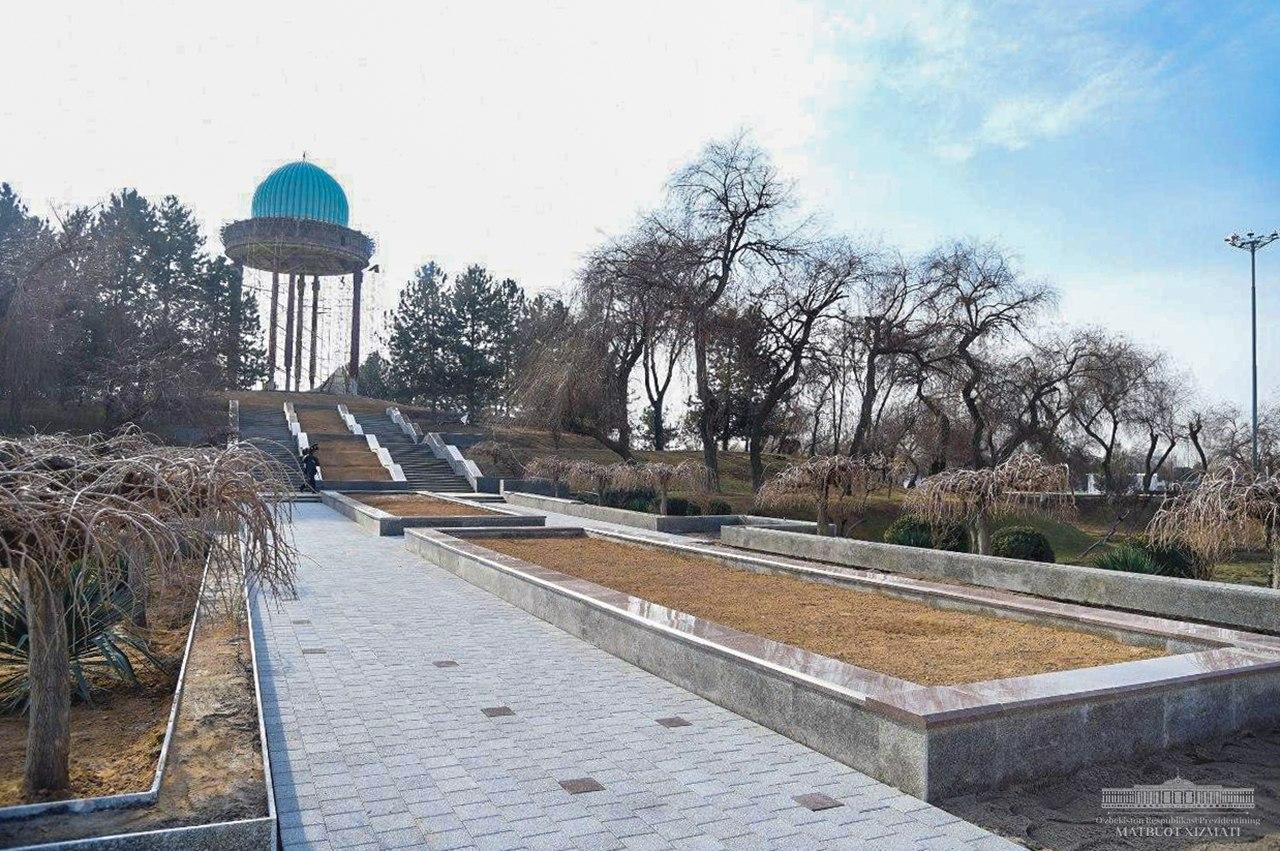 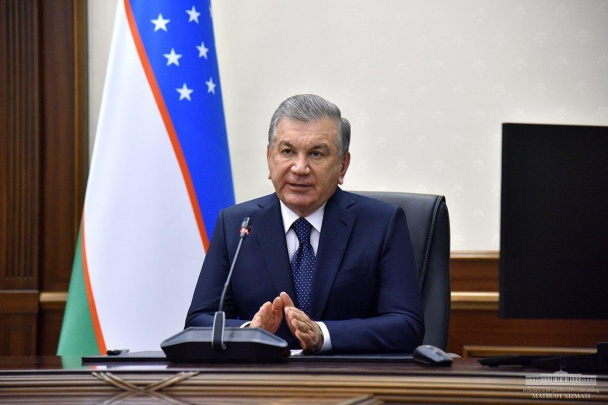 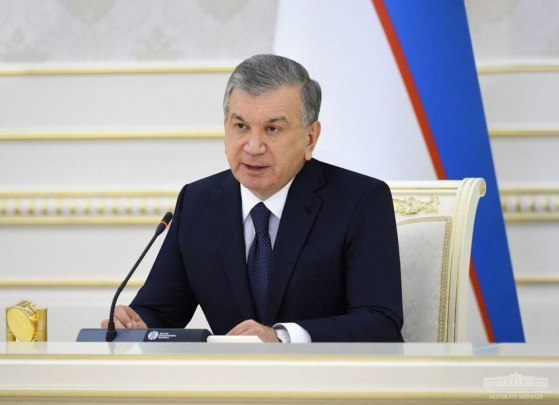 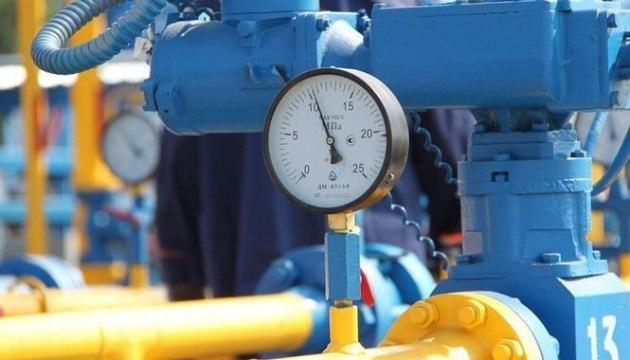