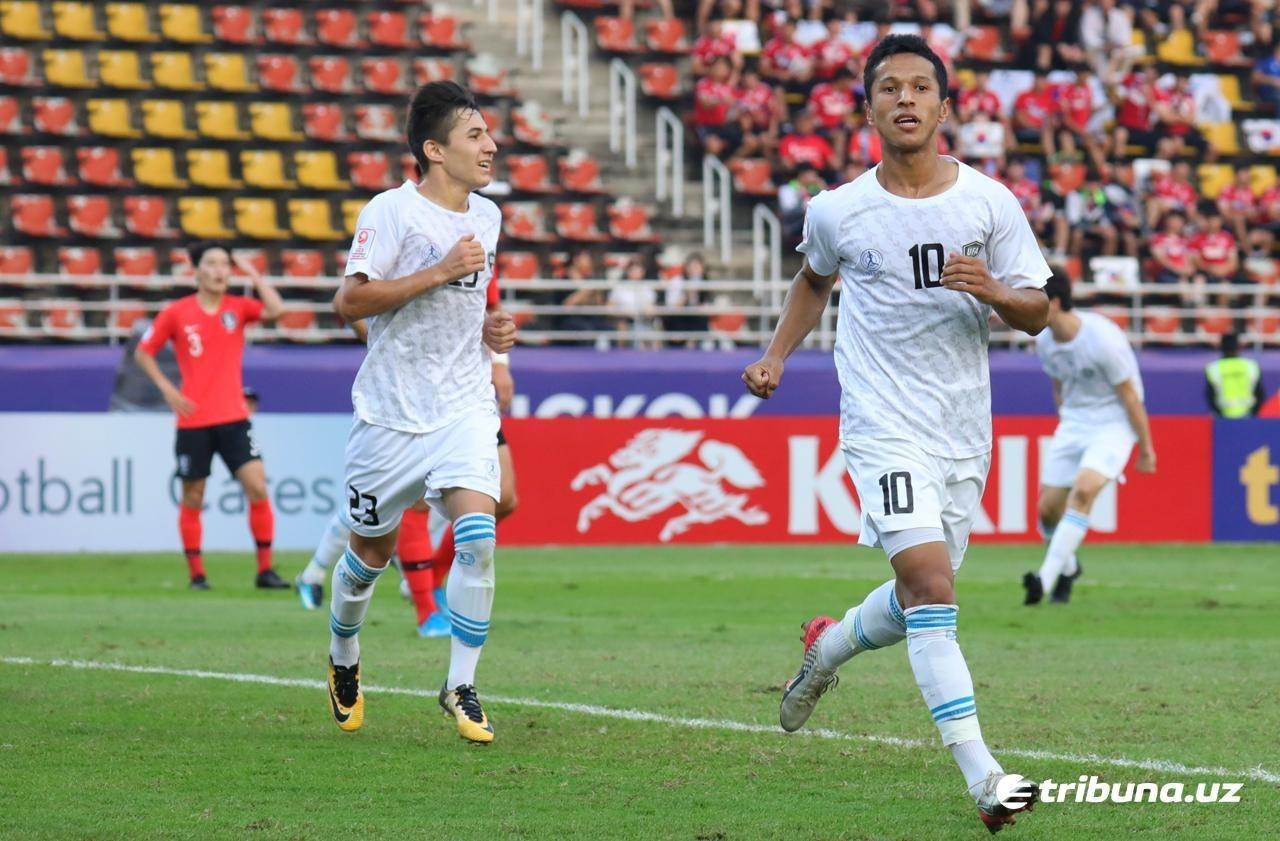 Uzbekistan confirmed their spot in the AFC U23 Championship 2020 quarter-finals despite a narrow 2-1 defeat to an already-qualified Korea Republic.

Beaten by a brace from striker Oh Se-hun, Uzbekistan nevertheless marched into the last eight on goal difference after nearest rivals Islamic Republic of Iran could only beat China PR 1-0 in the group’s other game, the AFC writes.

Somewhat against the run of play, Uzbekistan drew level in the 21st minute when Bobir Abdikholikov’s header from a pinpoint Azizjon Ganiev cross looped over goalkeeper Song Beom-keun and into the net.

A degree of calm descended after the goal flurry, as, with defenses dominating, neither side was able to fashion another genuine opportunity ahead of half-time.

With all still to play for, Jasurbek Yakhshiboyev flashed a shot inches wide of the upright shortly after the restart, while Khojiakbar Alijonov’s drilled effort forced Song into a fine save on 58 minutes.

Not to be outdone, Korea Republic – for who Won was excelling in midfield – replied through an impressive Um effort, which curled narrowly wide of the target moments later.

One was, however, to become two for Korea Republic with 19 minutes remaining, Oh turning superbly and rasping a drive beyond Abduvakhid Nematov’s despairing dive.

In the last meaningful action of an absorbing encounter, Woo-Yeong Jeong’s goalbound effort was somehow headed to safety by Alijanov as Uzbekistan held on to ensure their title defense would continue.

Uzbekistan will meet the winners of Group D on Sunday, with Korea Republic set to face the runners-up from that group on the same day. 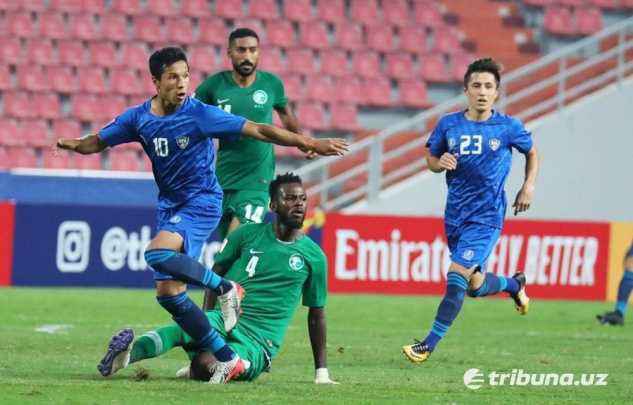 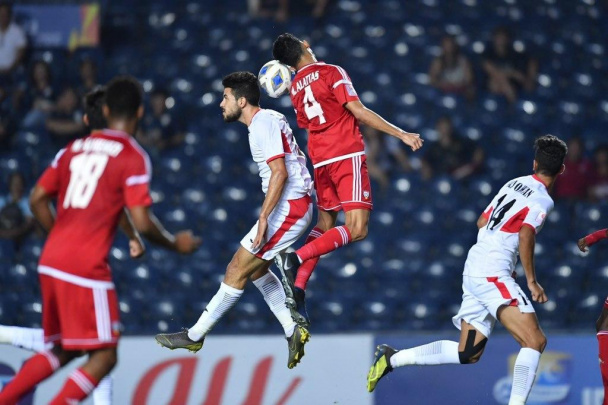 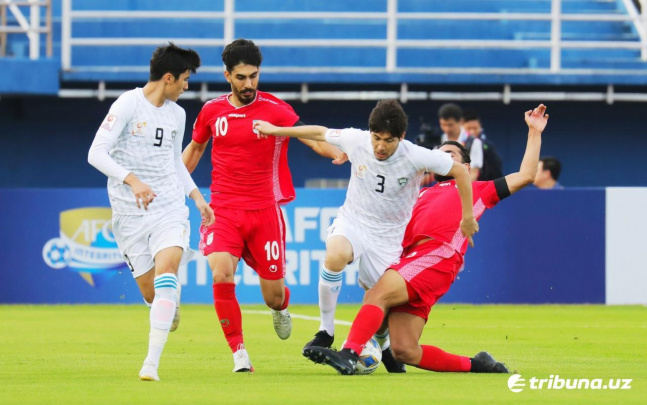