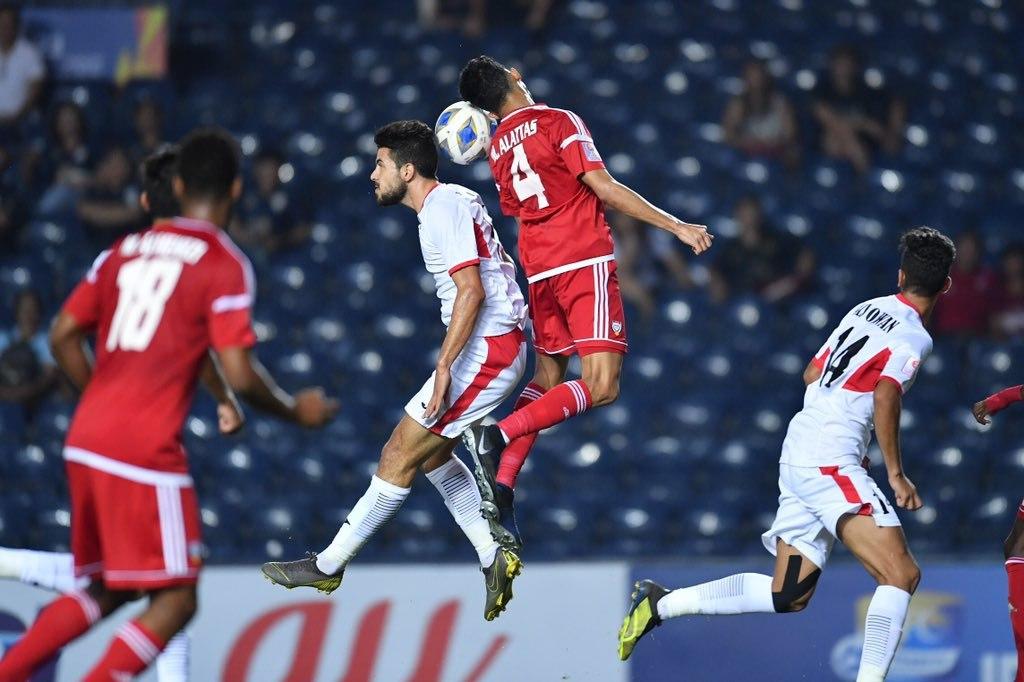 With the United Arab Emirates and Jordan progressing from Group D on Thursday, the AFC U23 Championship Thailand 2020 quarter-finals lineup has now been confirmed, the AFC press service said.

After recording a draw and a win, Group C runners-up Uzbekistan sealed their place in the last eight on Matchday Three when, despite losing to Korea Republic, the team advanced on goal difference after nearest rivals Islamic Republic of Iran could only beat China PR 1-0 in the group’s other game.

They will now play against the United Arab Emirates, who reached the last eight after finishing top of the Group D standings despite being held to a 1-1 draw by second-placed Jordan on Matchday Three. Prior to that result, Maciej Skorza’s side had drawn 0-0 with 2018 runners-up Vietnam and beaten DPR Korea 2-0.

The game is scheduled for Sunday, January 19.

It is noteworthy that the head coach of the Uzbekistan team Ljubinko Drulovic believes Uzbekistan’s dream of qualifying for the Olympics is well and truly alive even after the 2-1 defeat to Korea Republic.

AFC U23 Championship 2020: Uzbekistan through despite defeat to Korea Republic