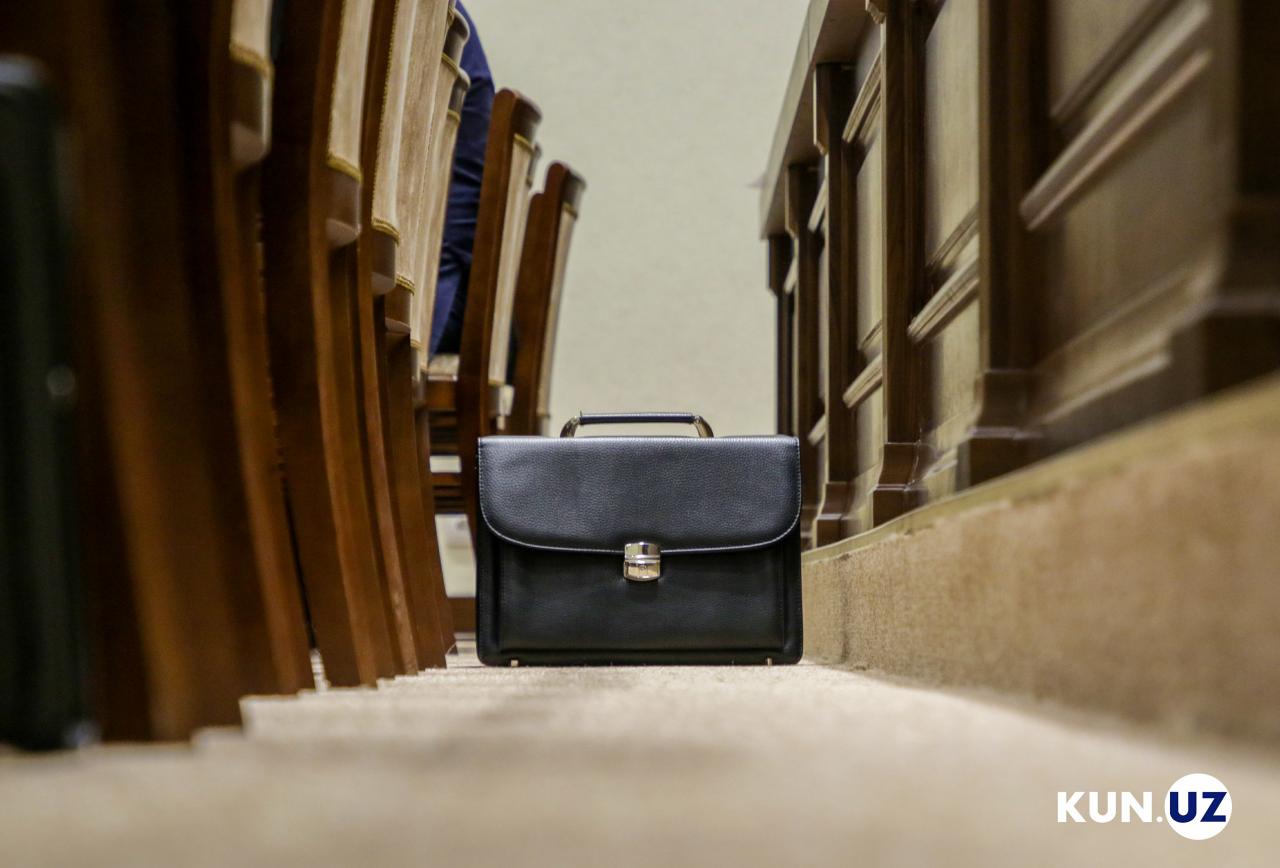 It should be recalled that according to Article 2 of the Law “On the Senate of Oliy Majlis of the Republic of Uzbekistan”, senators are elected in equal proportions, six people from each region, the city of Tashkent and Karakalpakstan during joint meetings of regional district and city Councils of people’s deputies and the Jokargi Kenes among elected representatives by secret ballot.

At the same time, 16 senators are appointed by the president among honored citizens, who have extensive practical experience and have especially proved themselves in science, art, literature, the production sphere, as well as in other areas of public affairs.

The above law also states that the senator enjoys immunity.

A senator can be deprived of immunity only on the recommendation of the Prosecutor General.

According to the press service of the Central Election Commission (CEC), the relevant meetings of Councils have already taken place in almost all regions of Uzbekistan. As a result, the khokims of Jizzakh, Surkhandarya, Bukhara, Fergana, Syrdarya, Samarkand, Andijan, Navoi, Kashkadarya regions and the city of Tashkent were elected senators.

By the law, a senator can be a citizen of Uzbekistan, who has reached the age of 25 years on the day of the election and has been permanently residing in the republic for the past five years. It should be noted that one person at the same time cannot be a member of the Senate and a deputy of the Legislative Chamber of Oliy Majlis.

18:48 / 20.01.2020
First session of the Senate of Oliy Majlis kicks off in Tashkent
Leave a comment.You must register to post a comment!
Authorization with social networks