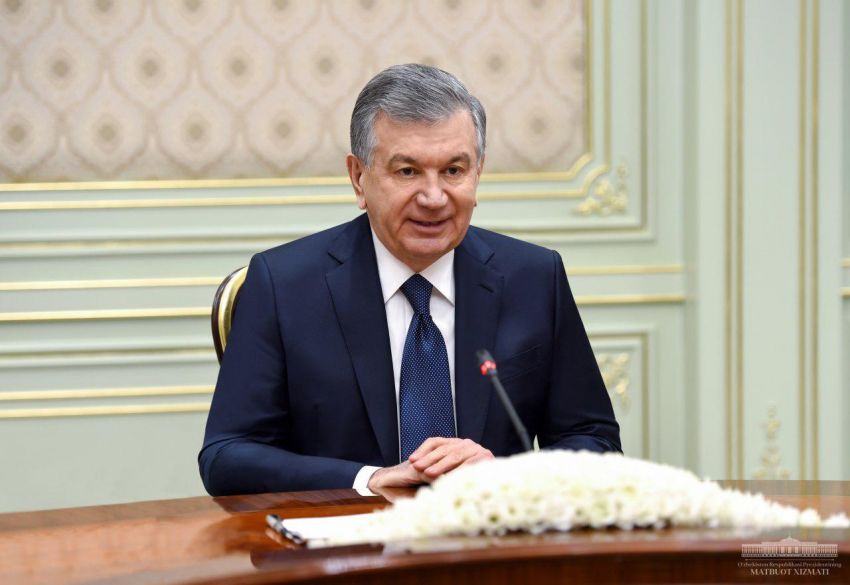 “During the meeting, topical issues and promising areas of bilateral cooperation were discussed. Particular attention was paid to expanding assistance in promoting reforms in key areas, including agriculture, energy, the oil and gas industry, the transport sector and other areas, as well as in implementing joint projects in the fight against poverty,” the press service said. 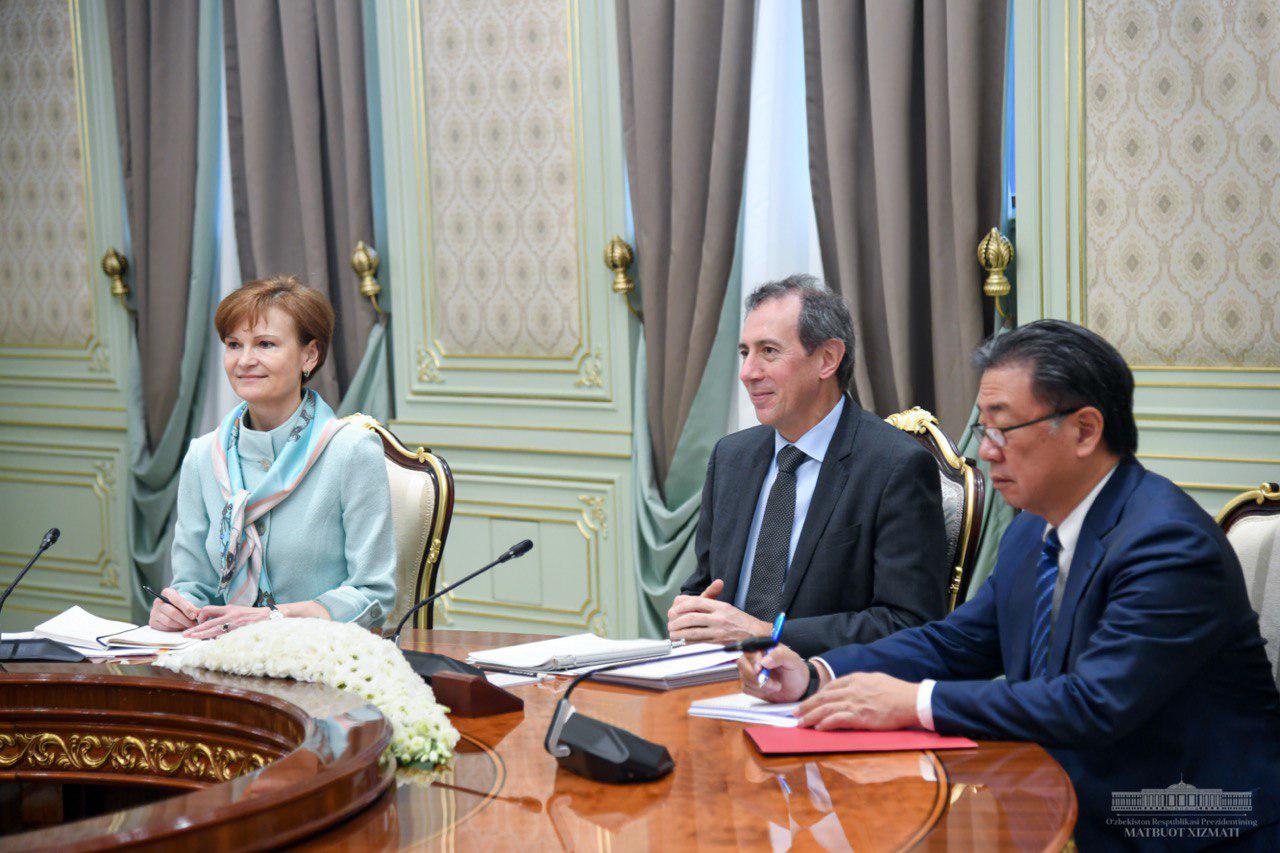 An agreement was reached on the development of a new long-term Partnership Strategy of Uzbekistan and the World Bank. The previous strategy was designed for 2016-2020.

Today, the portfolio of implemented and ongoing World Bank projects in Uzbekistan reaches $5.5 billion. The bank’s experts are actively involved in formulating proposals and promoting effective reforms in Uzbekistan in the banking, financial and tax sectors, agriculture and water, geology, education, improving the investment climate and business environment, and other priority areas.

Last year, the bank approved new promising projects worth up to $1 billion. The auction for the construction of a solar power station in Navoi region, as well as the presentation of the “Country Platform” in the city of Washington were successfully held.

The head of state emphasized that all these achievements are the result of close interaction, an open and constructive dialogue between Uzbekistan and the World Bank. 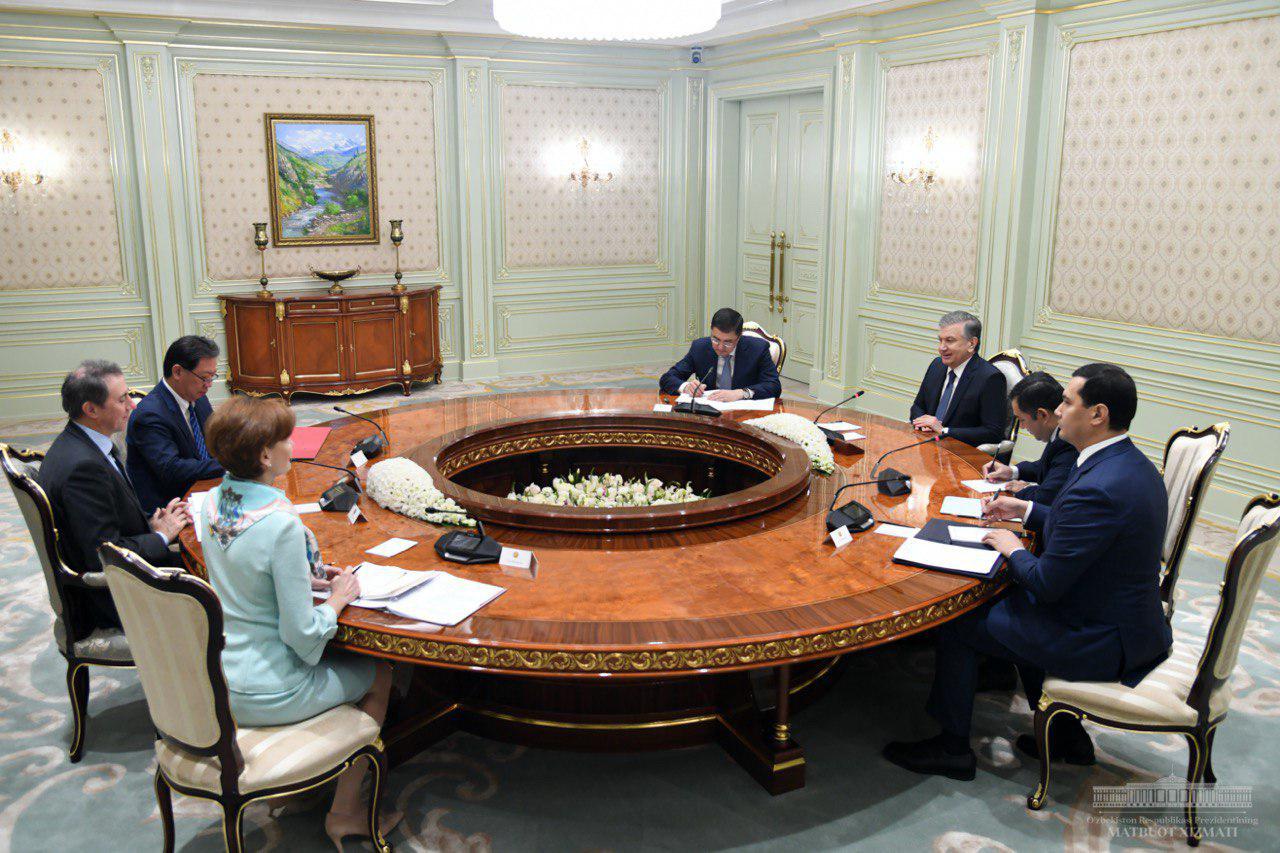 In turn, Cyril Muller conveyed the sincere greetings of World Bank Group President David Malpass and reiterated the bank’s assurance of full support for the reform program in Uzbekistan.

20:46 / 17.02.2020
Shavkat Mirziyoyev instructs to reduce the number of licenses and permits for business
Leave a comment.You must register to post a comment!
Authorization with social networks