On 18 January, an extended meeting of the Republican Interdepartmental Commission for Combating Corruption was held. It was chaired by Prosecutor General Nigmatilla Yuldashev. 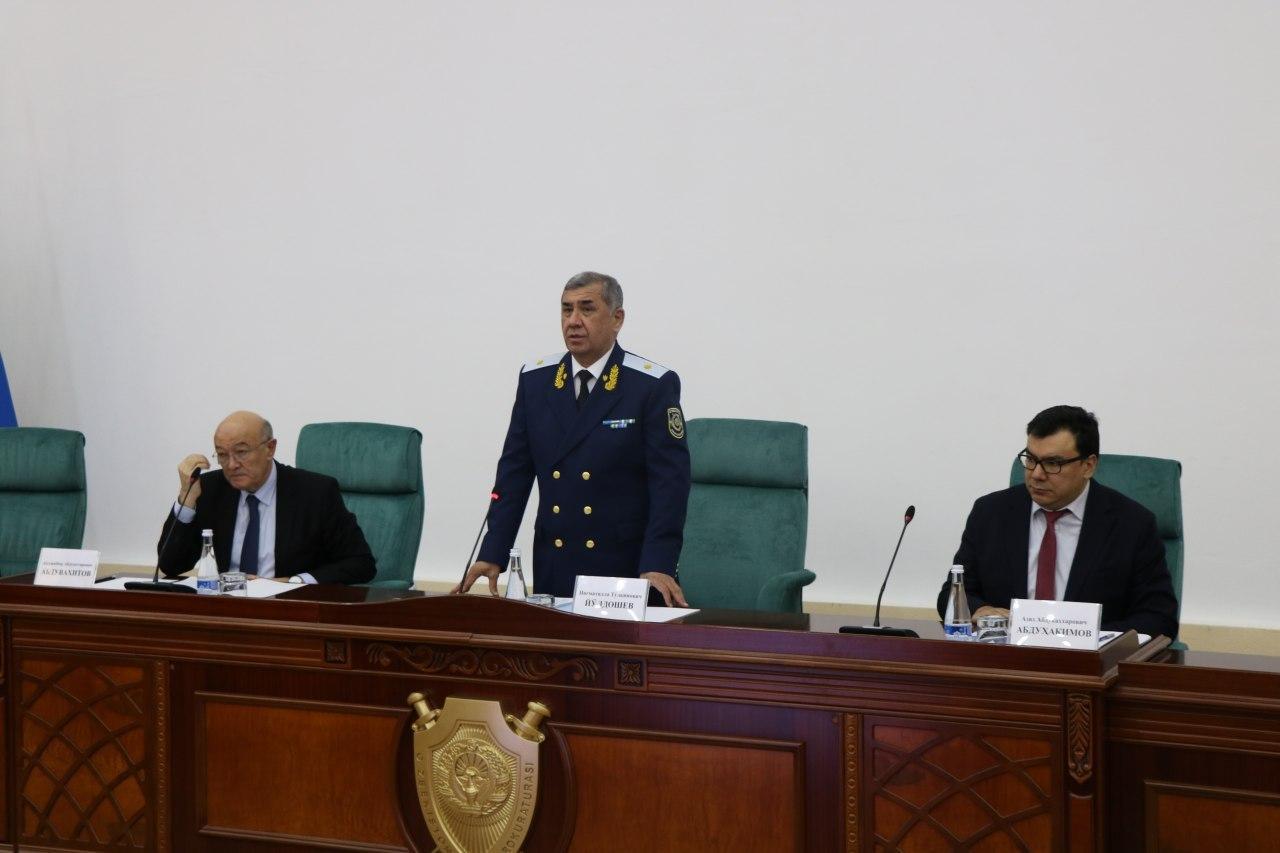 At the meeting, the issues of combating corruption and ensuring the rule of law in the higher education system were discussed.

In his report, the Prosecutor General named the areas in the higher education system, where corruption is widespread. 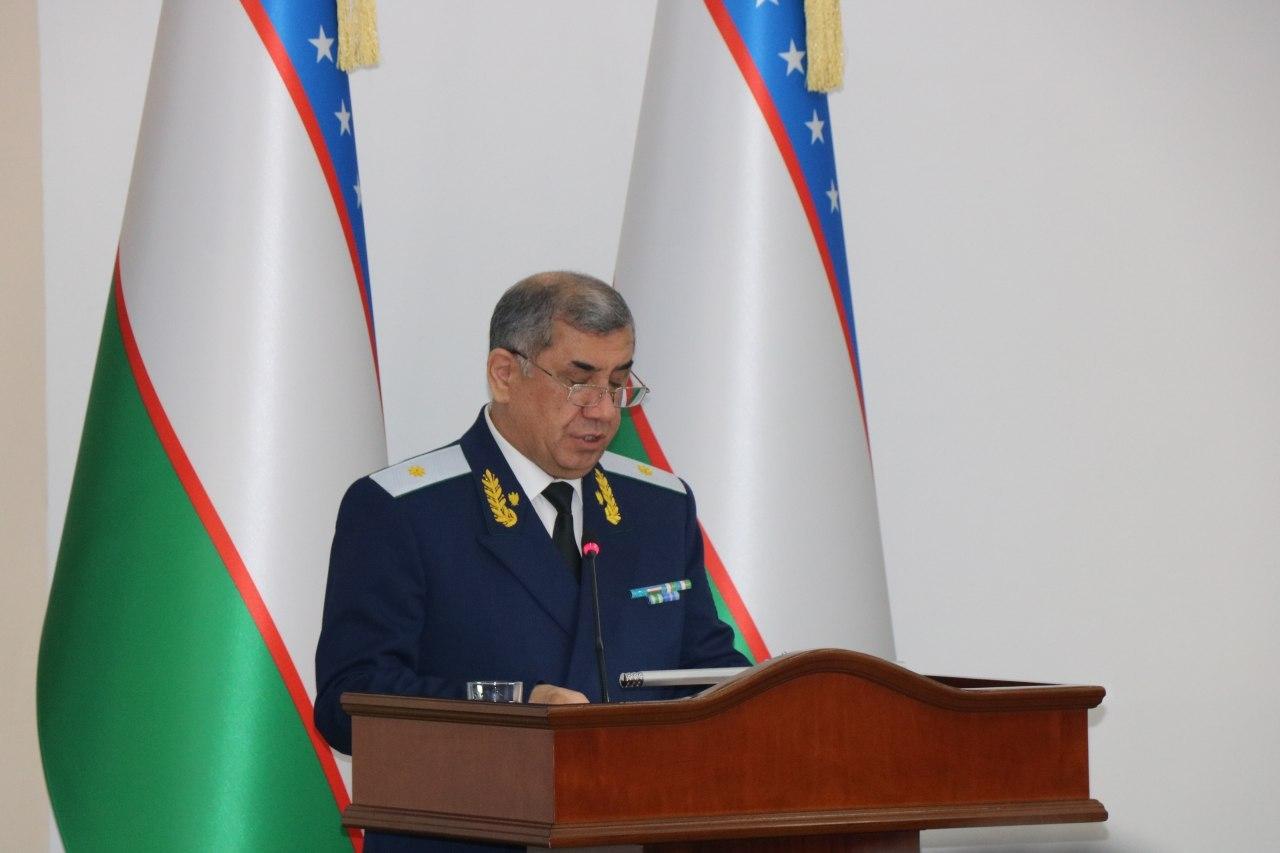 In particular, the cases of corruption are mostly encountered in such areas as admission to the university, various tests in the education process, preparation and defense of graduate students’ thesis or master’s dissertation, transfer of students from one higher education institution to another, reinstatement of studies and other areas.

At the meeting, it was criticized that 326 employees of the system have been prosecuted for committing crimes related to the education process over the past two years, 220 of them were from colleges and lyceums, and 106 – from higher education institutions. 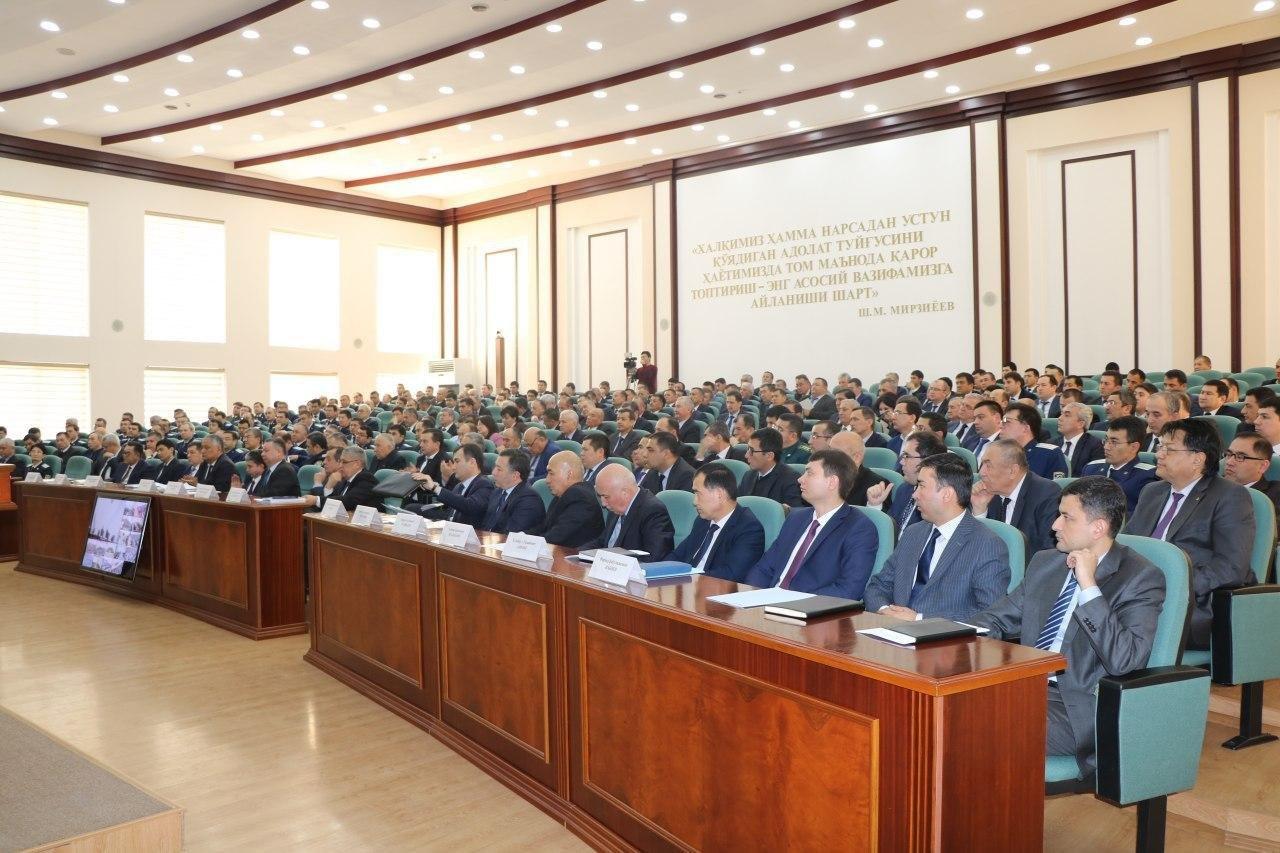 Among the offenders from institutes and universities, there are 3 rectors, 5 deputy rectors, 15 deans and deputy deans, 62 teachers. 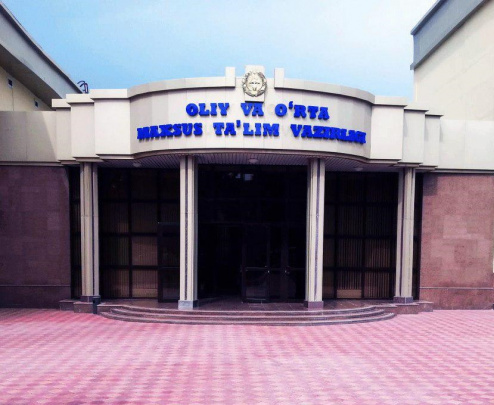 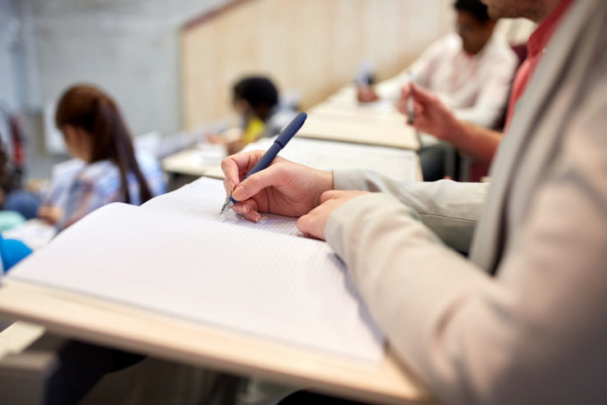 22:23 / 28.10.2020
Power to make decisions on starting traditional form of education may remain with university itself 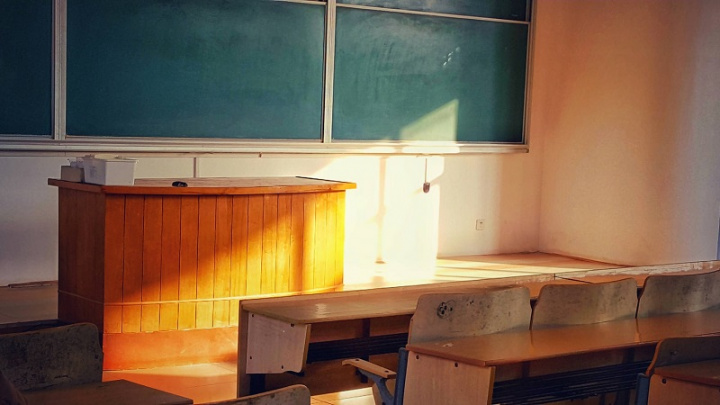 20:30 / 18.10.2020
Opportunities to return to traditional form of education in universities being considered
Leave a comment.You must register to post a comment!
Authorization with social networks