The organization’s press release noted that in connection with numerous complaints of violation of labor rights and discriminatory actions against a number of employees of the Tashkent office of INNO Buyuk Kelajak, an independent commission was established to investigate the case.

“The commission will investigate the actions of Zukhra Azimova, executive director, for violations of labor laws, as well as the rules and conditions of the Buyuk Kelajak Code of Ethics. The audit will present an independent report, which will be sent to the organization’s coordinating council for further action,” the report said. 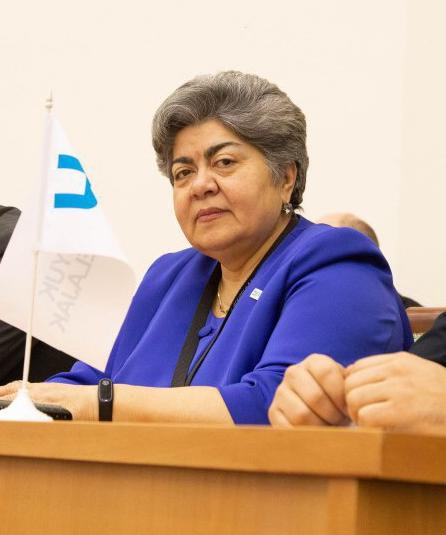 According to the Buyuk Kelajak rules, the leader must not discriminate on the basis of race, color, religion, gender, age, national origin, marital status, disability, or position in the organization.

The organization called on all members to raise issues without fear of retaliatory measures, regardless of the official position of the person, who committed the violation.

“Buyuk Kelajak is committed to taking the information provided seriously, it is being checked carefully. The organization does not tolerate countermeasures against those who make bona fide reports of alleged misconduct or otherwise facilitate an investigation or verification,” the press service concluded.