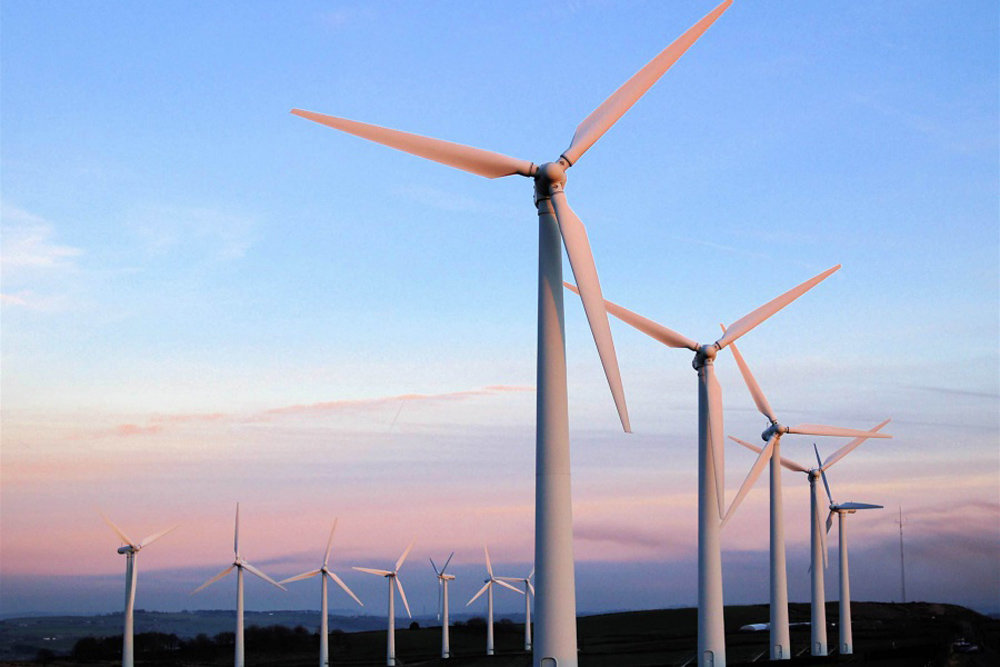 Mubadala Investment Holding (UAE) and its subsidiary Masdar are investing in the energy sector of Uzbekistan.

The Ministry of Investment and Foreign Trade has signed an agreement with Masdar on the implementation of a project for construction of a 400 MW wind farm in Navoi region. Under this agreement, Masdar will design, finance, build and operate a wind farm.

The construction is estimated to cost $600 million. The work is scheduled to start in the third quarter of 2020 and the project will be put into operation in 2022. 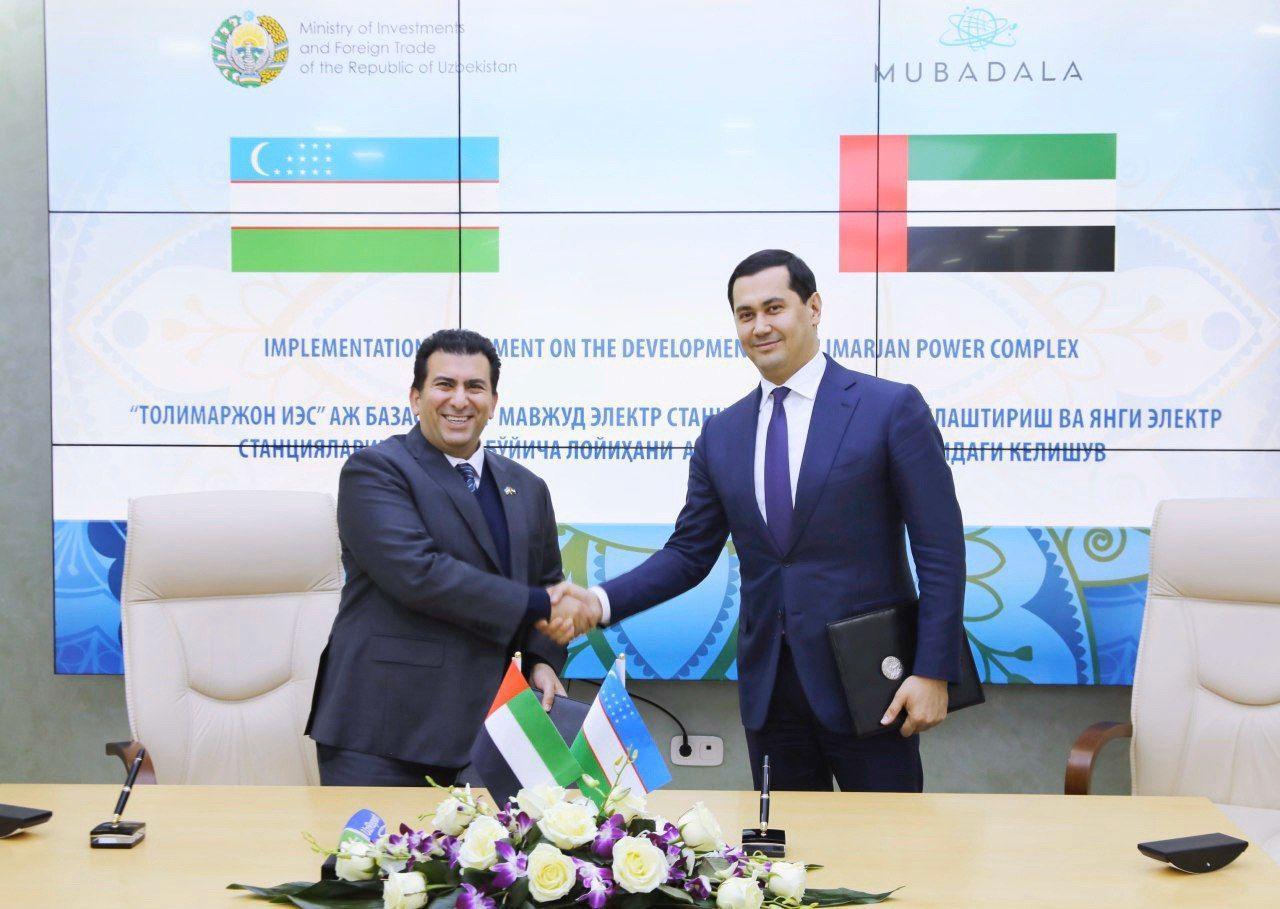 Last November, an investment agreement to build a photovoltaic power plant with a total capacity of 100 megawatts was signed between Masdar and Navoi region. In October, Masdar was announced as a winner of the first open tender in the history of Uzbekistan to attract investments in the alternative energy sector based on public-private partnership (PPP).

The agreement on cooperation between the Government of Uzbekistan and the Emirati companies (Masdar and Mubadala) on the construction of power stations in the country was signed in March 2019 during the official visit of the Uzbek President to the United Arab Emirates. 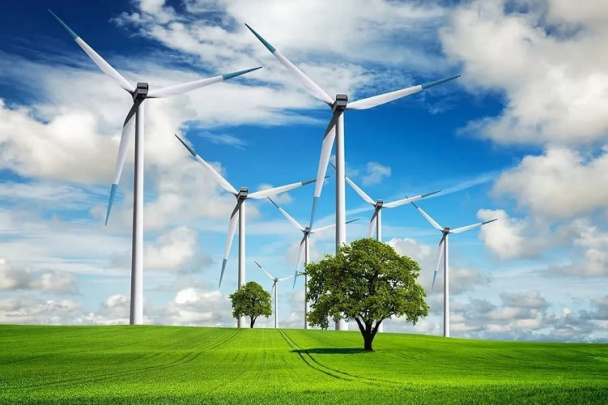 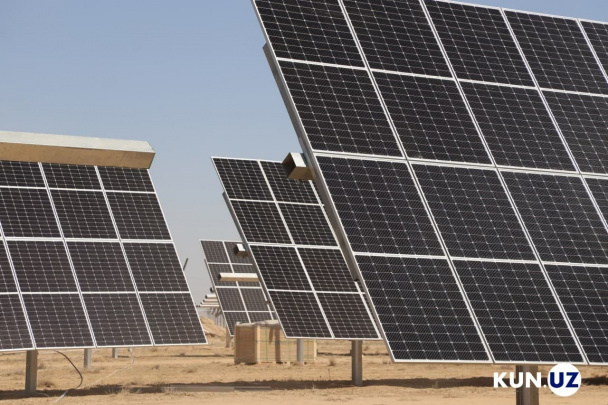 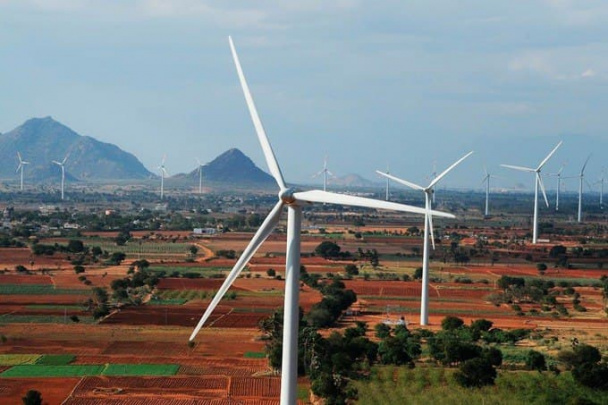 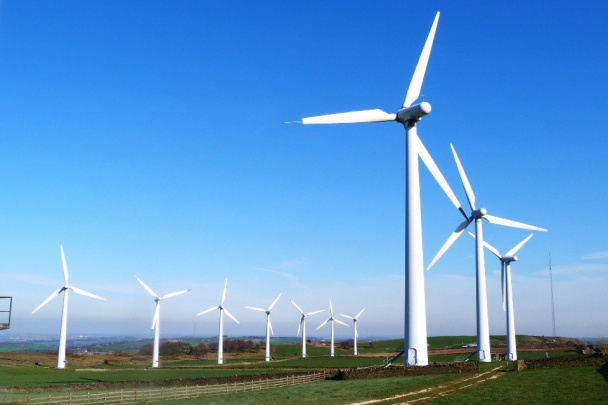 23:10 / 20.05.2020
70 investors apply for participation in the first tender for the construction of a wind farm in Uzbekistan
Leave a comment.You must register to post a comment!
Authorization with social networks