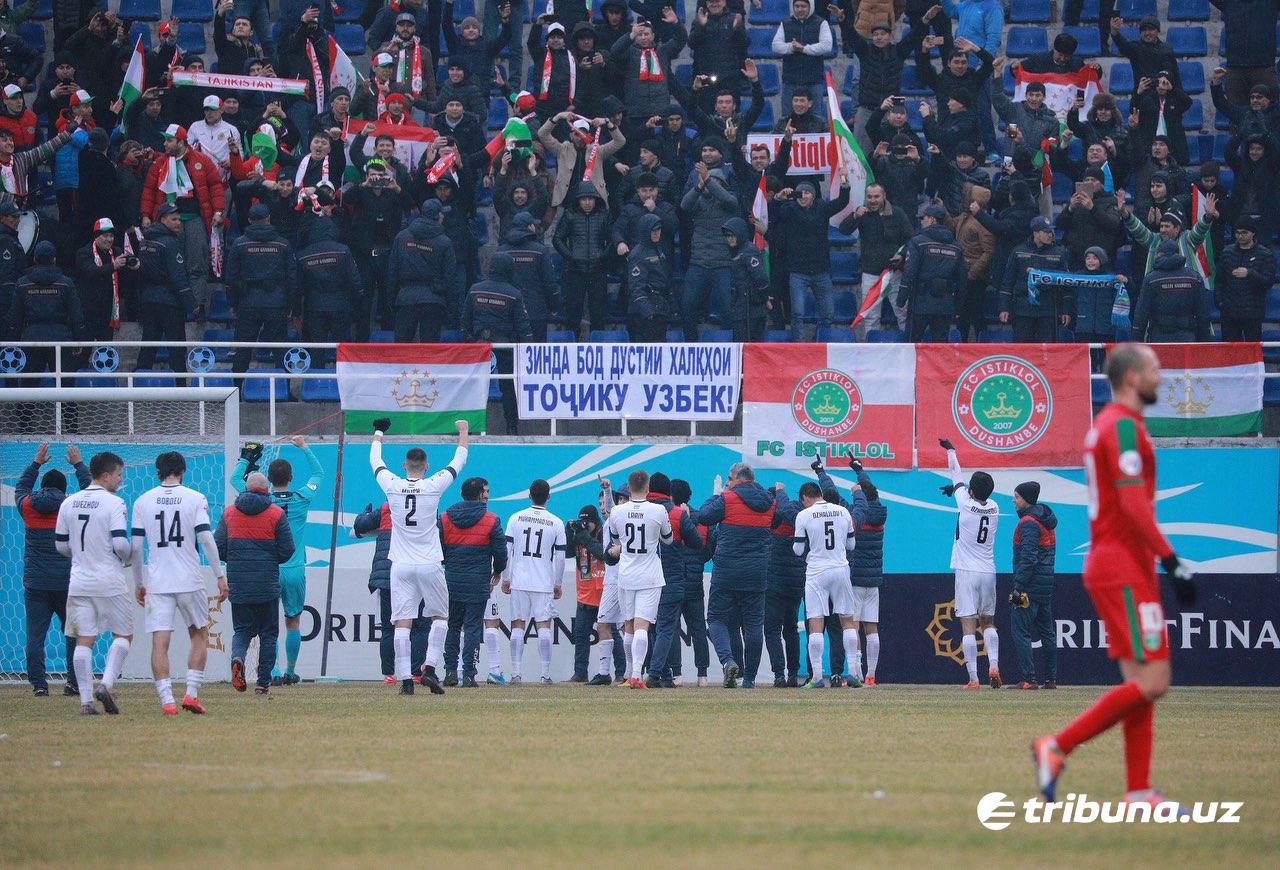 Tashkent’s Lokomativ have been defeated by FC Istiklol, Tajik League champions, in Preliminary Round 2 of AFC Champions League 2020 at the Lokomotiv Stadium in Tashkent.

After a goalless first half, Tajikistan international midfielder Dzhalilov Alisher struck the winner from distance on the hour mark to hand the visitors a passage into the Play-offs of the AFC Champions League 2020 preliminary stages, Fox Sports Asia writes.

The Lions will now travel to Saudi Arabia to take on Al Ahli Saudi FC, who finished fourth in the Saudi Professional League last season, at the King Abdullah Sports City in Jeddah on January 28 with the winner of the tie booking a place in the group stages of ACL 2020. Meanwhile, FC Bunyodkor, the other Uzbek side in the preliminary stages, will take on Iraq’s Al Zawraa SC at the JAR Stadium in Tashkent today.

The two other ties in West Asia Zone of the Preliminary Round 2 have been postponed after the Asian Football Confederation (AFC) asked the Persian Gulf Pro Leagues involved in those ties to play their matches at a neutral venue due to security concerns in IR Iran. 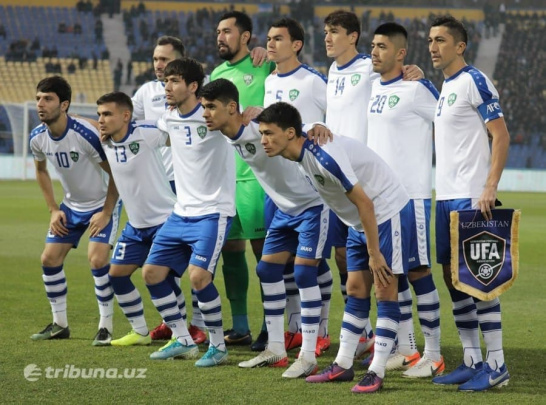 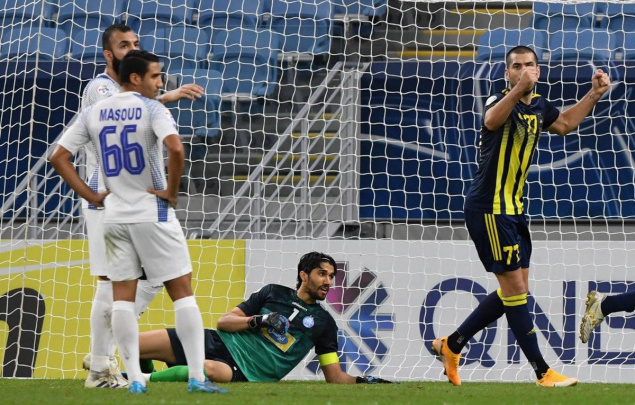 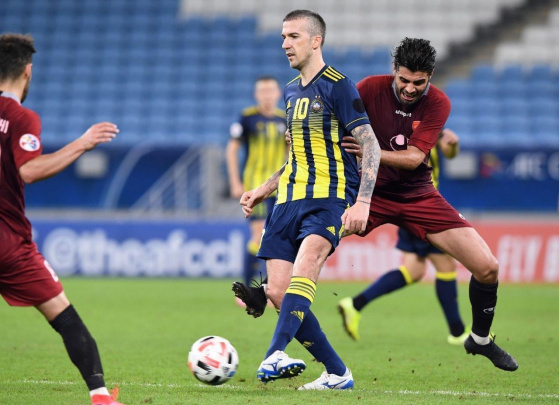 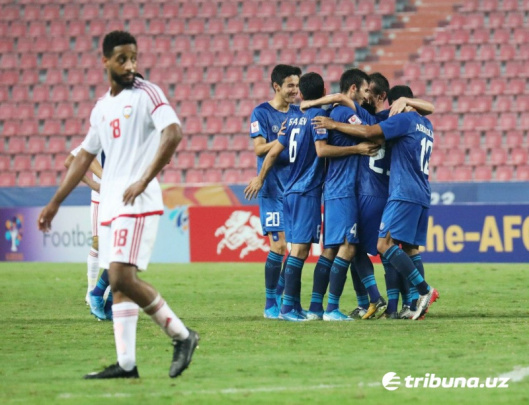