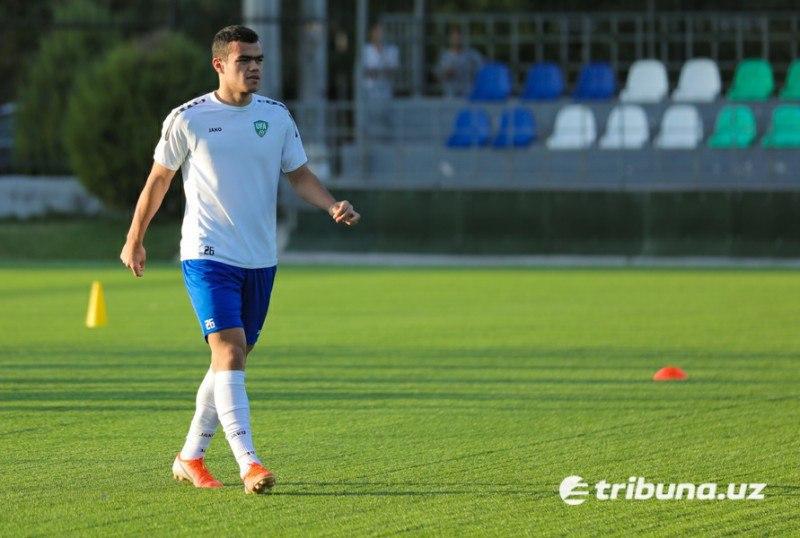 The 19-year-old midfielder of the Uzbekistan national team will be transferred to Ufa. He joined the RPL team at the winter training camp and impressed the head coach of the team Vadim Evseev.

According to Betting Insider source, Urunov was offered a five-year contract, and the transfer amount will be $150,000.

Urunov has already taken part in the friendly match of Ufa against the Hungarian FC Újpest.

The player moved to Lokomotiv in July 2019 and appeared in 13 matches for the Uzbek club in the championship, scoring 1 goal.

In the summer of 2019, Urunov made his debut for the national team of Uzbekistan in a friendly match against Turkey.

15:14 / 10.02.2020
Ufa FC signs a long-term contract with 19-year-old Uzbek player
Leave a comment.You must register to post a comment!
Authorization with social networks