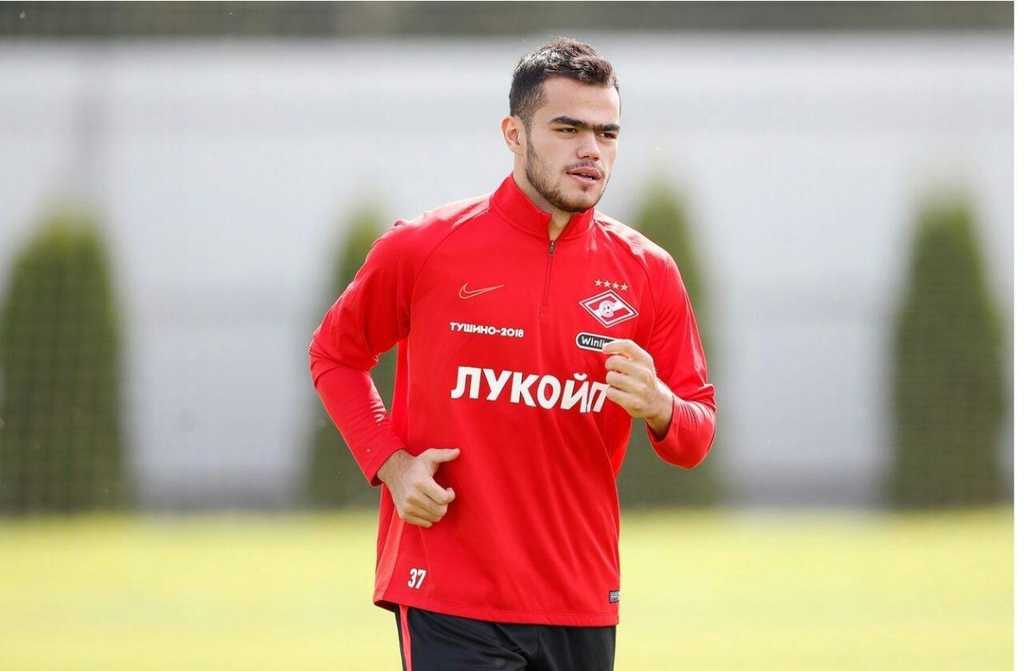 Uzbek midfielder Oston Urunov, who had previously played for FC Ufa, has become Spartak Moscow player, the official website of the club reported.

“FC Spartak Moscow has agreed with FC Ufa on conditions for the transfer of midfielder Oston Urunov. 19-year-old player from Uzbekistan has signed a long-term contract with our club,” the club reports.

According to the Russian media, Spartak paid 2 million euros for the player, while the footballer himself will earn 600 thousand euros per year.

Urunov also played for the youth teams of Uzbekistan. In the summer of 2019, he made his debut for the national team of Uzbekistan. 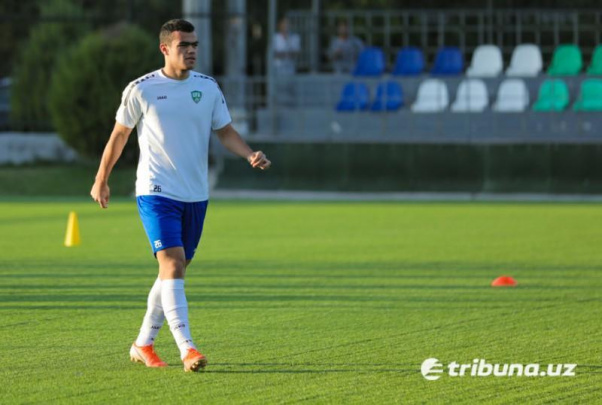 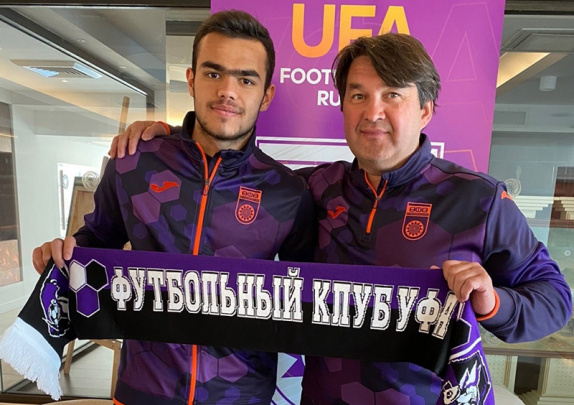 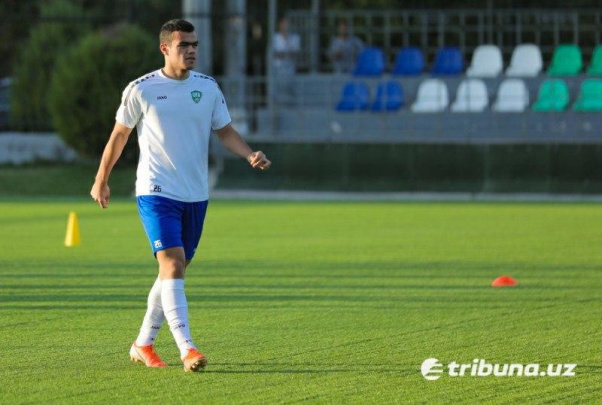