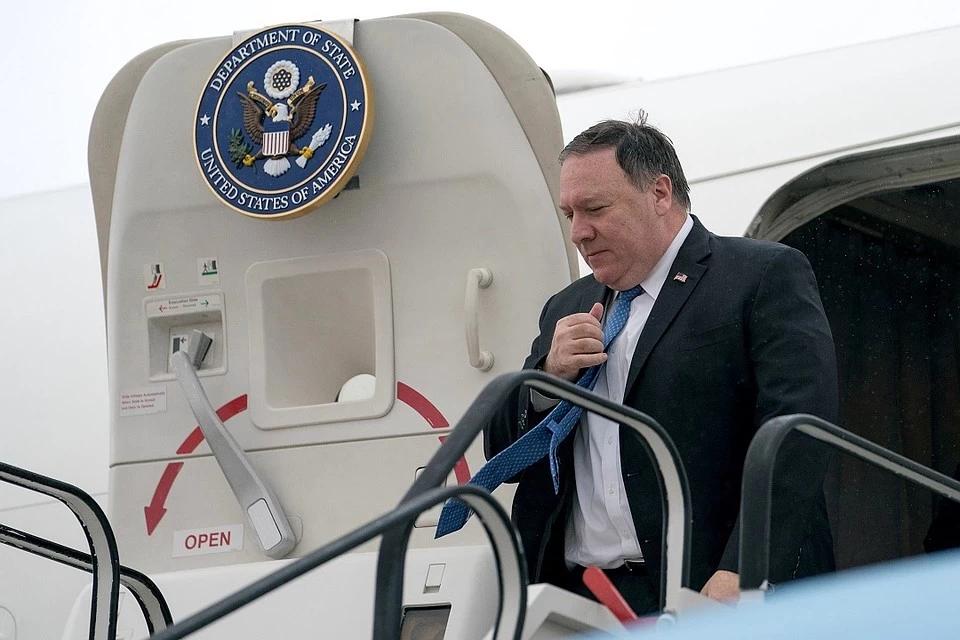 U.S. Secretary of State Michael Pompeo will visit Uzbekistan on February 2-3, the US Department of State said in a statement.

It is noted that during his visit to Tashkent on February 2-3 Pompeo will meet with President Mirziyoyev and Foreign Minister Kamilov to underscore U.S. support for Uzbekistan’s reforms and the country’s sovereignty, independence, and territorial integrity.

“In Tashkent, the Secretary will also participate in a C5+1 Ministerial with the foreign ministers of Kazakhstan, the Kyrgyz Republic, Tajikistan, Turkmenistan, and Uzbekistan to stress U.S. support for a better connected, more prosperous, and more secure Central Asia, consistent with the U.S.’s new Central Asia Strategy,” the statement concluded.

20:53 / 03.02.2020
President Mirziyoyev receives US Secretary of State Michael Pompeo
Leave a comment.You must register to post a comment!
Authorization with social networks