A graduate student of the National University of Uzbekistan may become a deputy minister of higher and secondary specialized education. 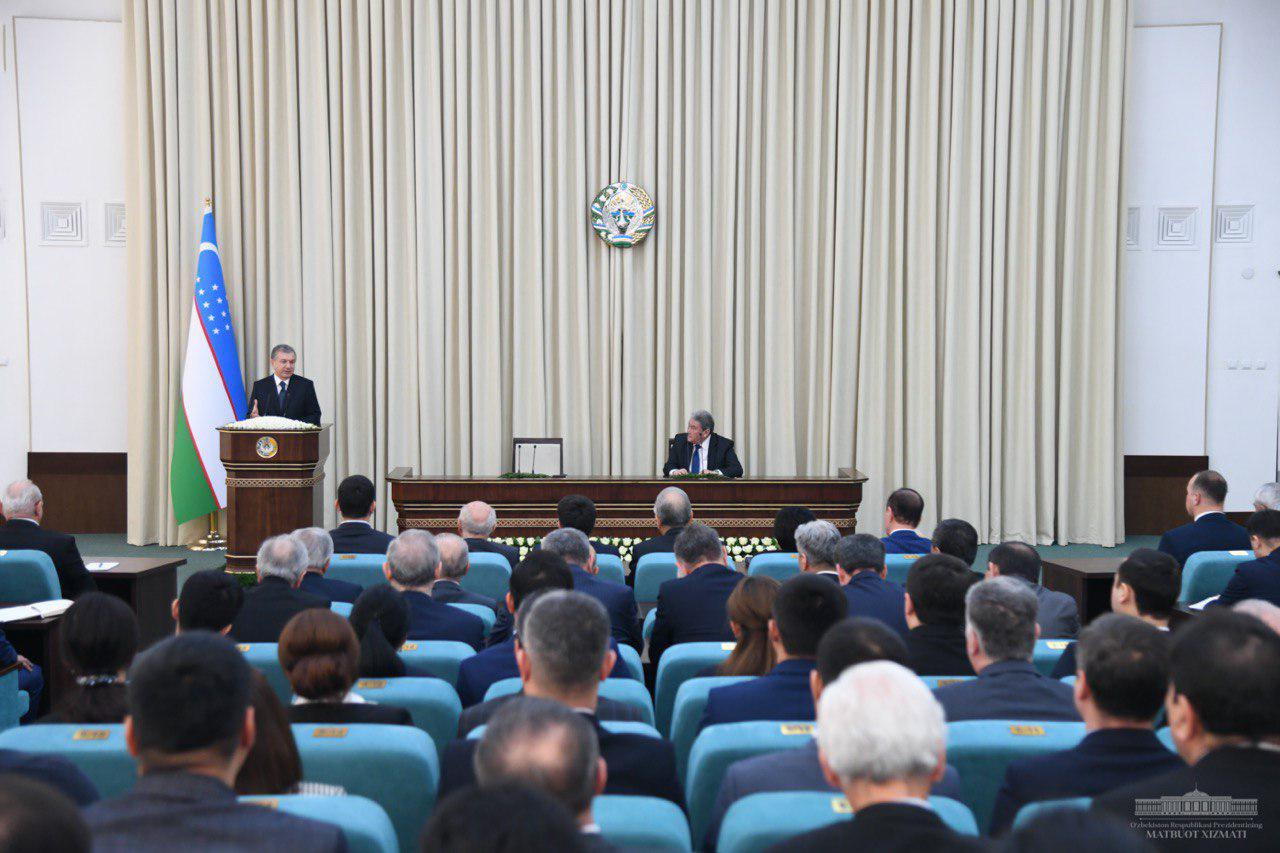 During the event, a graduate student of the National University of Uzbekistan Yusuf Absoatov expressed his opinion about innovative technologies and suggested creating online textbooks. He also noted the need to expand Internet services in rural areas.

After that the president offered him the post of deputy minister in the Ministry of Higher and Secondary Specialized Education.

It should be noted that soon new position -- deputy head on information technology -- will appear in many government agencies.