In Gulistan, a Cobalt driver jumped on the opposite lane and collided with a Damas, which was carrying 7 passengers. The driver and 4 passengers were killed on the spot, two more were hospitalized. 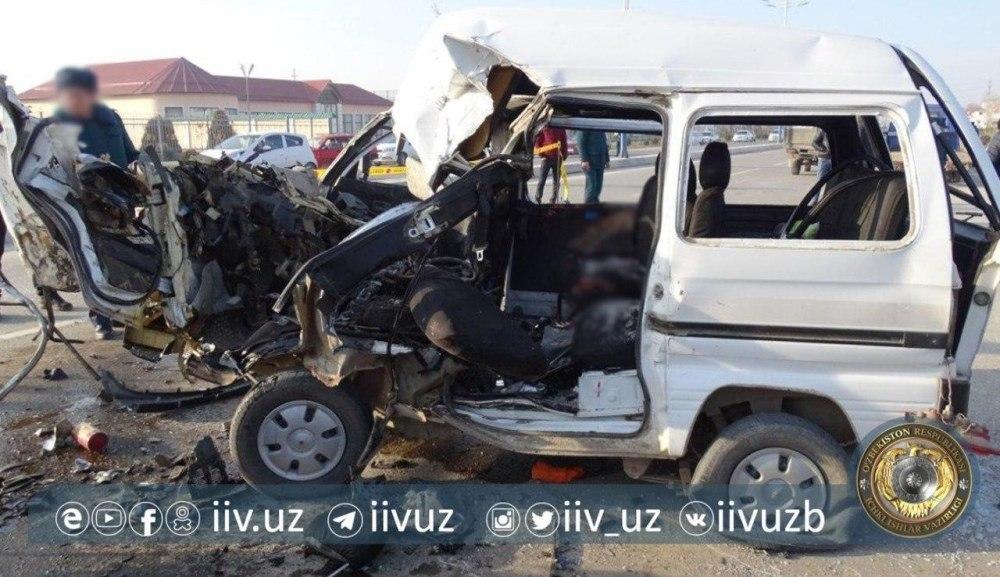 Today, February 1, at 01:30, 19-year-old Sh. B. lost the control over his Cobalt car, while he was driving along block No. 4 on the Guliston Street. As a result, he jumped on the opposite lane of the road and collided with a Damas, which was being operated by 21-year-old S. M. 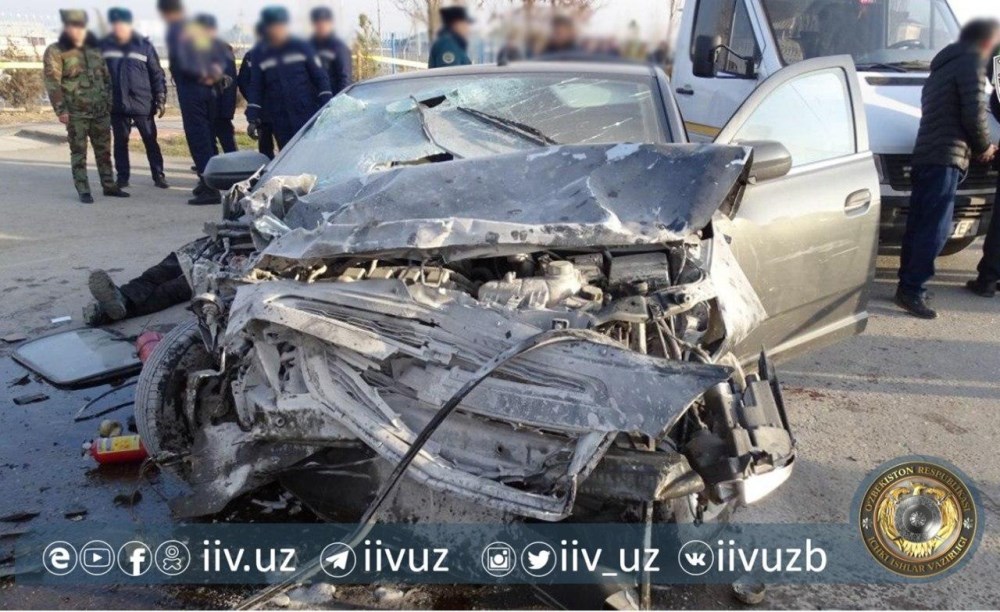 Despite the medical care provided, 24-year-old S. A. also died in the hospital. 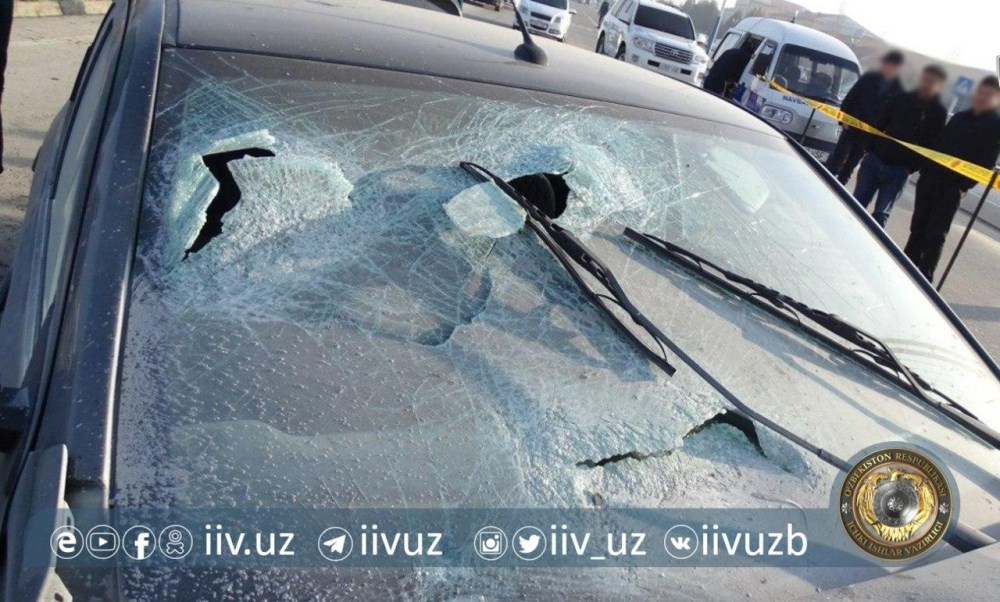 On the above fact, the Investigative Department of Syrdarya region opened a criminal case under Part 3, Paragraph “a” of Article 266 (violation of traffic safety rules). A preliminary investigation is underway. 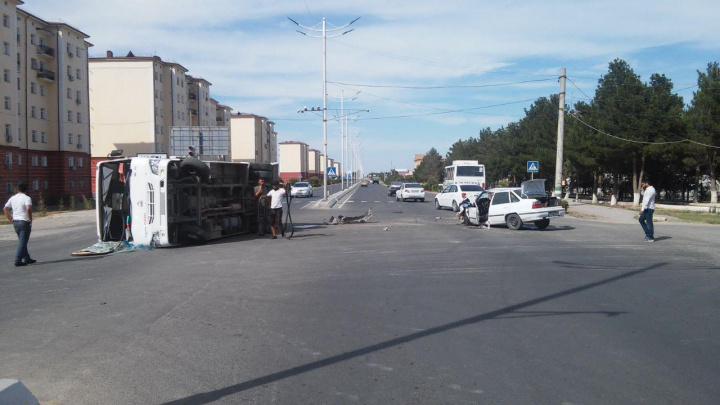 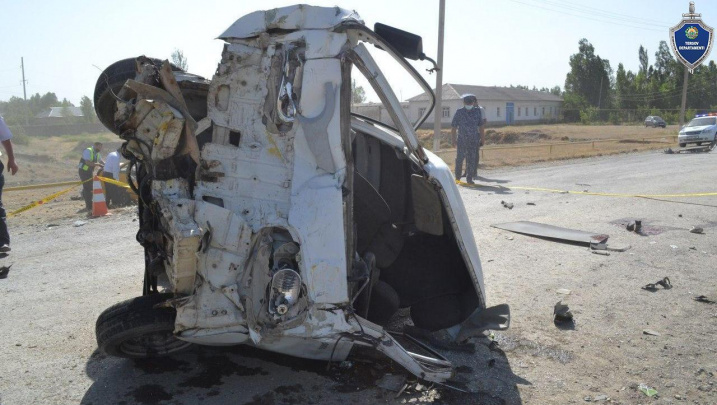 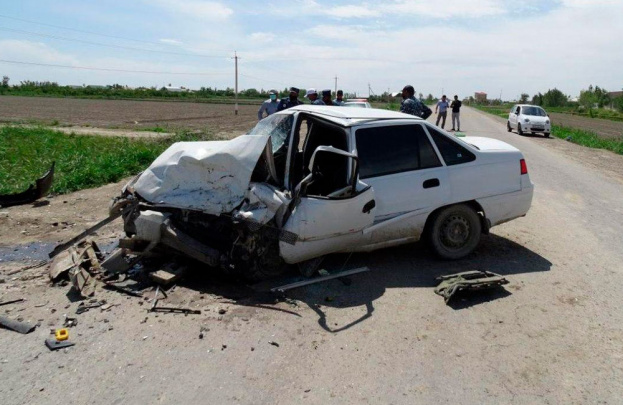 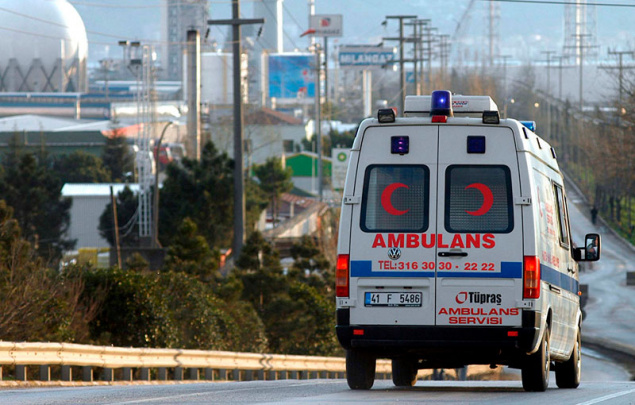 13:04 / 24.02.2020
Citizen of Uzbekistan dies in a traffic accident in Istanbul
Leave a comment.You must register to post a comment!
Authorization with social networks