By a presidential decree, Abdulaziz Akkulov has been appointed first deputy chairman of the State Committee for Tourism Development. 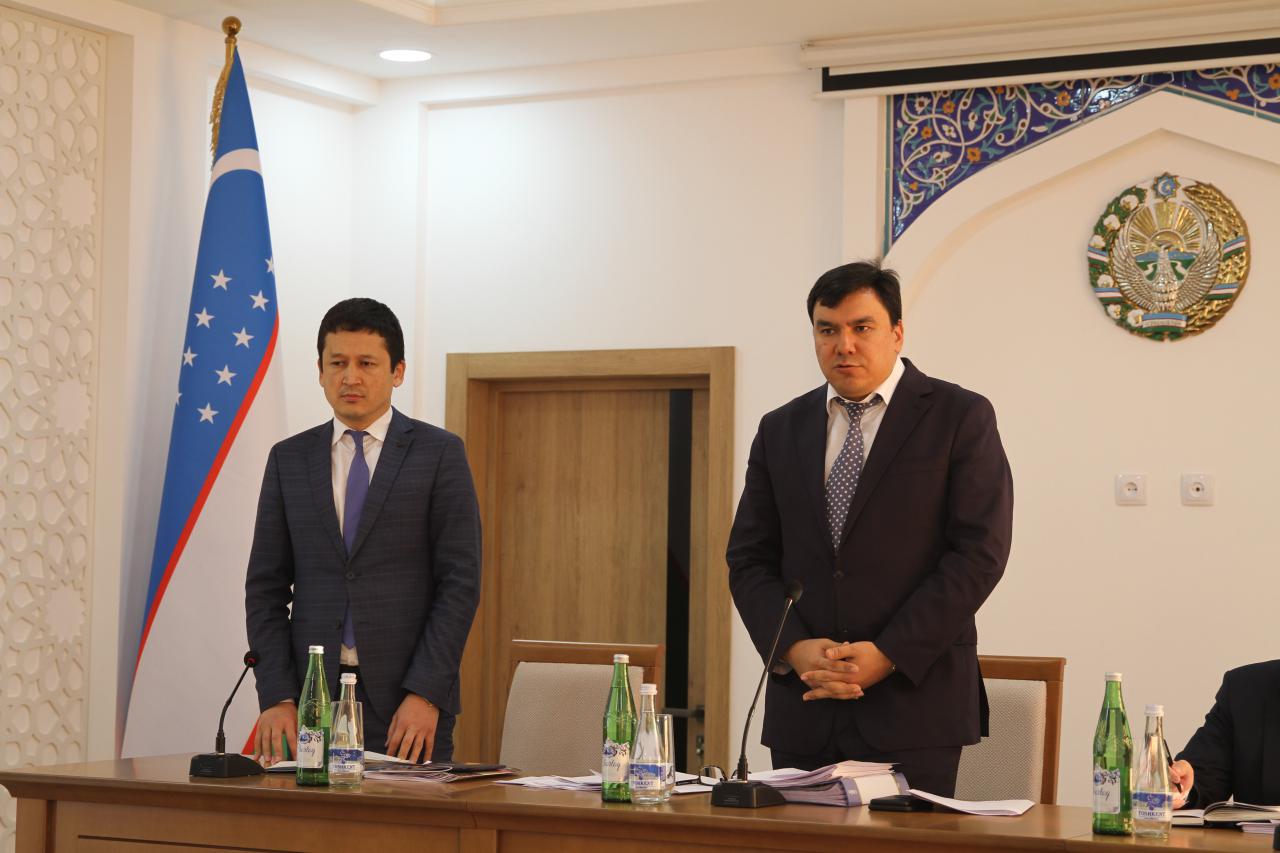 Ulugbek Kasimkhodjayev, who was holding this post, resigned on January 29 in connection with his transfer to another job.

Prior to that, Abdulaziz Akkulov has been chairing the committee since 2018. He was appointed deputy chairman in May of that year, and in November – as an interim chairman.

Akkulov (born in 1985) graduated from Tashkent State University of Economics in 2005 and in 2007, he completed his master’s degree in the International Tourism Management.

During his career, he worked as a specialist of the Scientific Research Institute for Standardization, Metrology and Certification of “Uzstandard” Agency (2005-2006), director of the SUE “Tour service standard”. He also worked as a chief specialist, head of department (2011-2017) in the Uzbektourism national company.

Then he became head of Information and Analytical Department of the State Committee for Tourism Development from January 2017 to May 2018.

10:28 / 08.02.2020
Abdulaziz Akkulov: Uzbekistan is not planning to cancel its visa-free regime for citizens of China

15:20 / 20.04.2019
Compatriots Forum held in the Netherlands
Leave a comment.You must register to post a comment!
Authorization with social networks