On January 31, 2020, a roundtable was held to discuss the Strategy for Achieving Gender Equality in the Republic of Uzbekistan in 2020-2030. 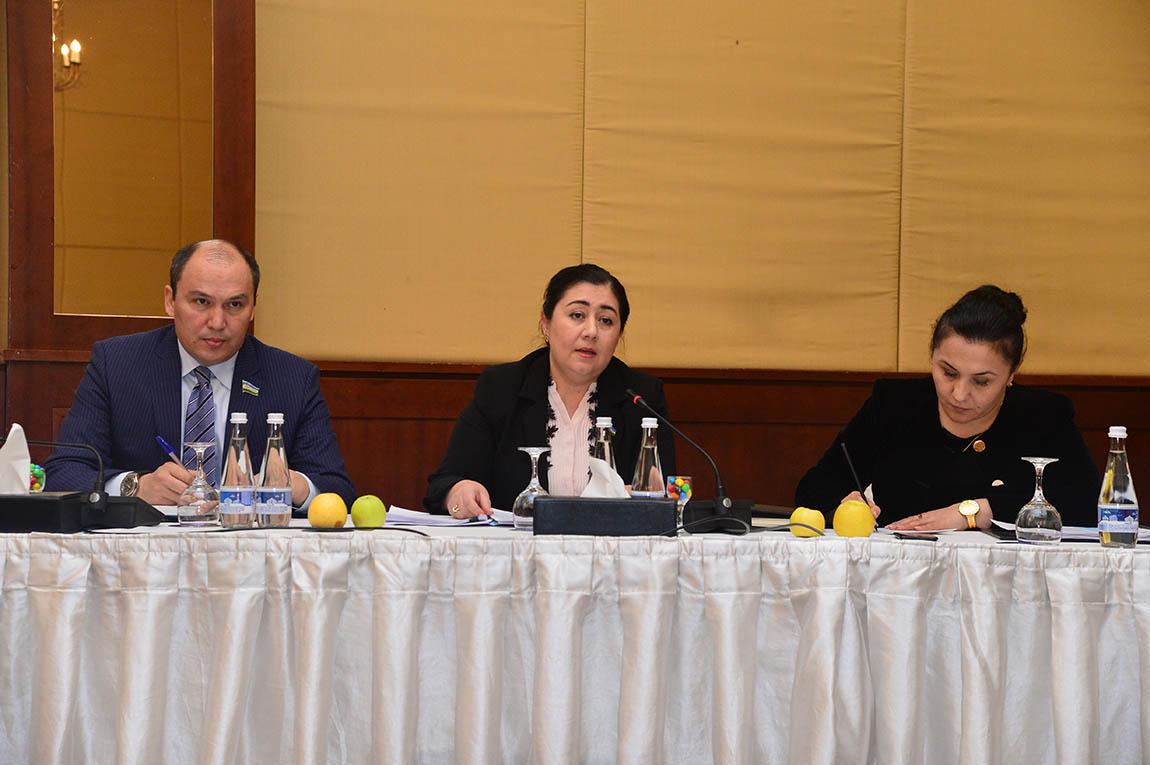 The event was organized by the Senate Committee on Women and Gender Equality, the Commission on Gender Equality of the Republic of Uzbekistan. The participants in the roundtable were representatives of ministries and departments, NGOs, members of the advisory group and media workers.

Speakers noted that the Strategy for achieving gender equality in Uzbekistan in 2020-2030 was developed on the basis of the Constitution, the Law “On guarantees of equal rights and opportunities for women and men”, in accordance with the long-term goals and priorities of the country’s development, defined in the Actions strategy on five priority directions of development in 2017–2021, approved in the National Sustainable Development Goals until 2030 and other government documents. Moreover, its main goal is to achieve gender equality, regardless of origin, religion and status in economic, political and social life. 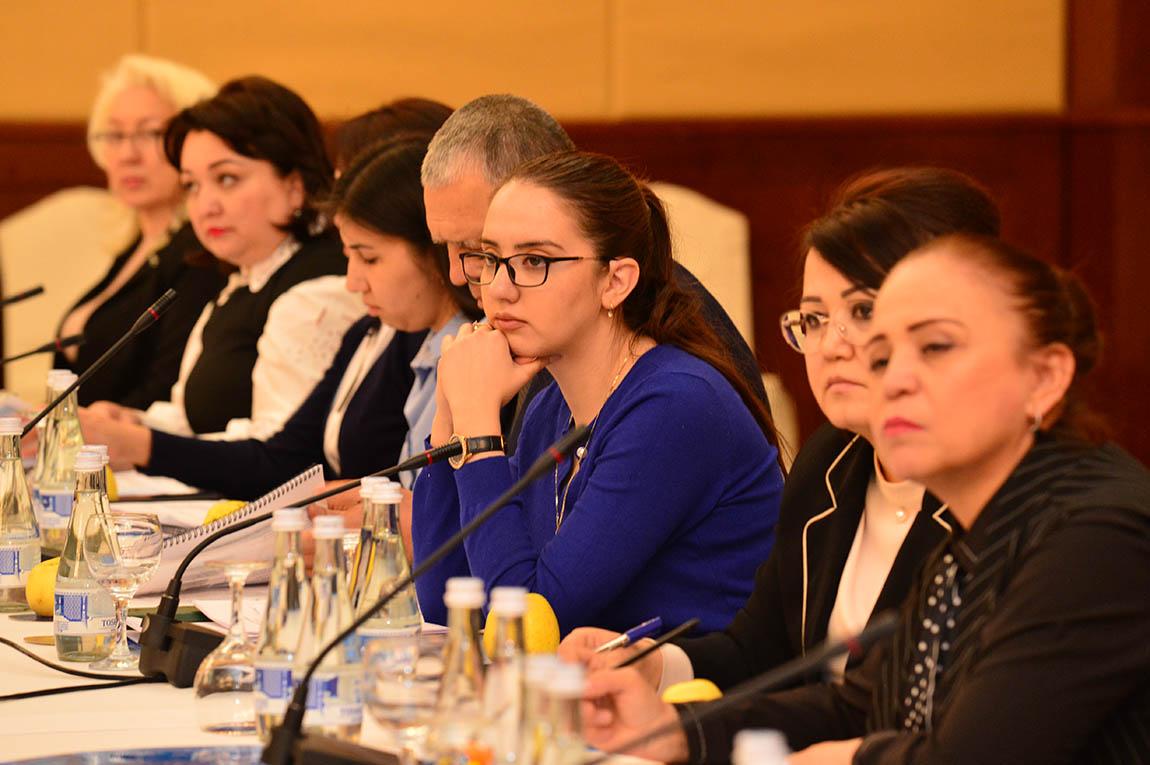 It was emphasized that the main approaches to the development and implementation of the Gender Strategy are based on the principles of the UN Sustainable Development Goals and results-based planning, taking into account the context of the country as a whole. It was noted that the adoption and implementation of the Gender Strategy will increase the effectiveness of state policy and the use of financial resources in terms of eliminating barriers and the gap in relation to the equal rights and opportunities of women and men in the economic, social and political spheres. It will also contribute to achieving de facto gender equality, which will positively affect the quality of life of all citizens in the country. In this context, the event participants discussed the main directions of the Strategy, such as ensuring equal rights and opportunities for participation in public and political life, gender equality in the economy, employment and protecting the rights of labor migrants. 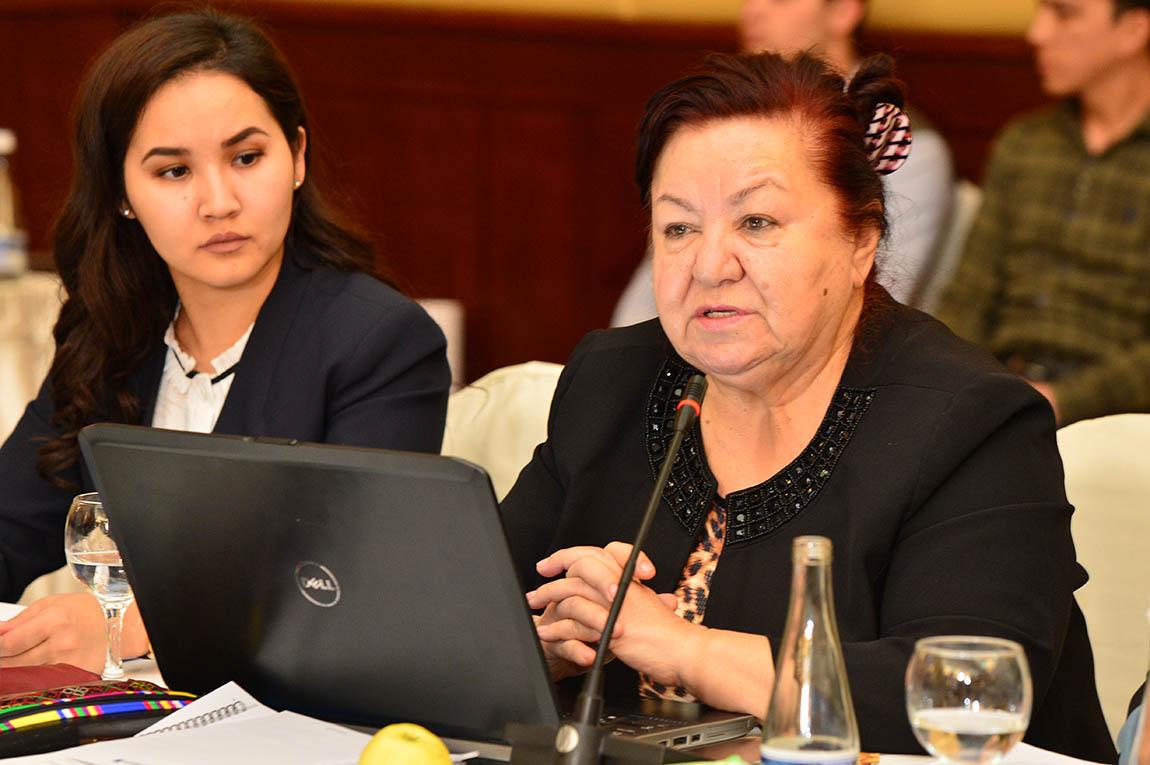 It was emphasized that the Strategy also prioritized fair quality education for all, including expanding access to higher education for girls, especially from rural areas and vulnerable groups, ensuring gender equality and freedom from violence for all women and girls, prevention of human trafficking. The development of national gender statistics, planning and budgeting with a gender perspective are among the main tasks. Along with this, emphasis is placed on widespread media coverage of gender issues and the development of gender-sensitive public perceptions, the involvement of women and men in addressing issues of ensuring a safe ecological environment for the entire population.

The participants of the event voiced proposals on solving problems in the field of achieving gender equality, indicated in the draft Strategy.

At the end of the round table, recommendations were adopted that will become the basis for finalizing the discussed Strategy. 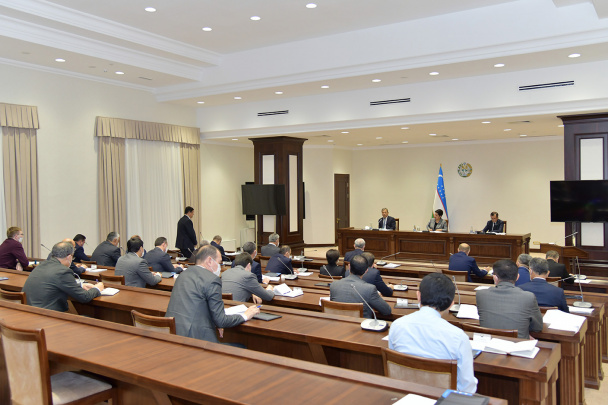 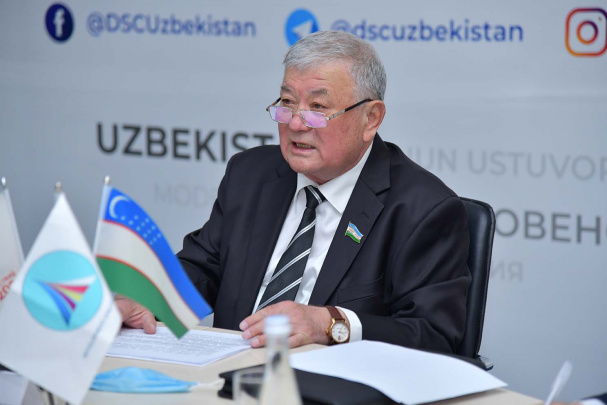 11:31 / 03.11.2020
Senators criticize Khududgaztaminot for shortcomings in natural gas supply to the population 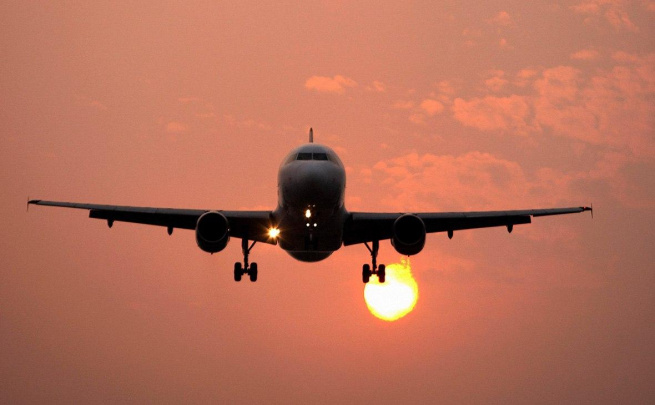 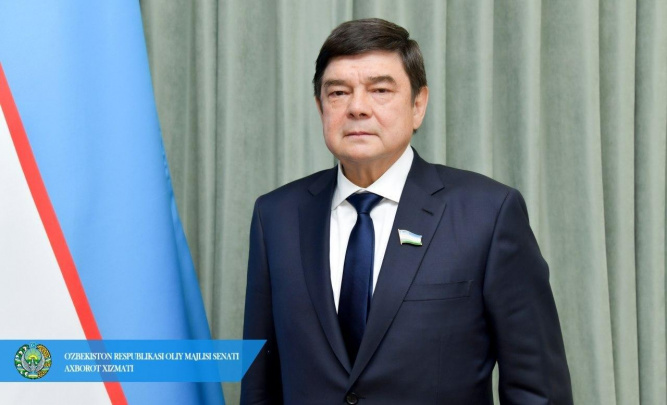