Understanding the freedom of religion from the viewpoint of existing legislation and security guarantees does not always coincide with the opinion and understanding of Uzbekistan’s foreign partners, said Bakhtiyor Babadjanov, head of the special working group of the Institute for Strategic and Regional Studies (ISRS) on monitoring the religious situation. 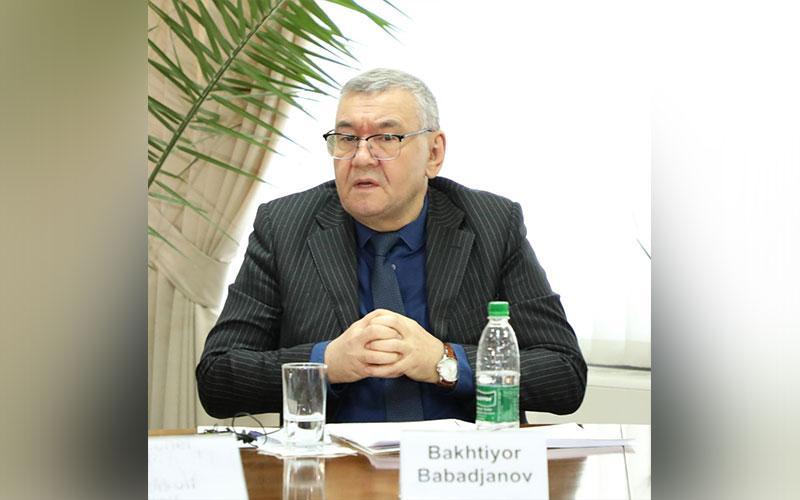 “We are accused of misunderstanding religious freedom and even violating these rights. The government and law enforcement agencies respond to this criticism, admit past mistakes, and make appropriate amendments to the legislation. But, as they say, all cannot be done in a moment; there is a certain political inertia, legislative bureaucracy and other issues,” the expert said during a roundtable in Tashkent.

According to him, most of the complaints against Uzbekistan come from the registration of religious communities, especially missionary ones. “The point is to abolish registration of any religious organization. I personally hear these claims many times and at different places,” he said.

As an example, Babadjanov cited a speech by the Deputy Director of the International Center for the Study of Law and Religion at Brigham Young University, Elizabeth Clark, who stated in October 2019 that the main problem of Uzbekistan in this area is the need to register religious organizations.

Clark said that “investments depend” on whether solution to this issue is positive or negative, and even “threatened with sanctions.” “It was strange to hear this at a scientific conference, in public,” Babadjanov noted. “When I tried to find out in a personal conversation what my colleague knew about the peculiarities of the religious situation in Uzbekistan, Ms. Clark said that she had read something on the Internet. The answer and her further explanations did not surprise me. I realized that she either does not know anything about these issues, or has had distorted ideas.”

According to Babadjanov, in Uzbekistan “over several centuries confessional parity has formed that is quite satisfactory for parties that did not cross certain boundaries by carrying out missionary activities among followers of other faiths.”

Moreover, the expert believes that this parity “works and the parties fully understand that any violation of it entails a violation of the historically established balance and leads to social conflicts and a direct escalation of the situation.” 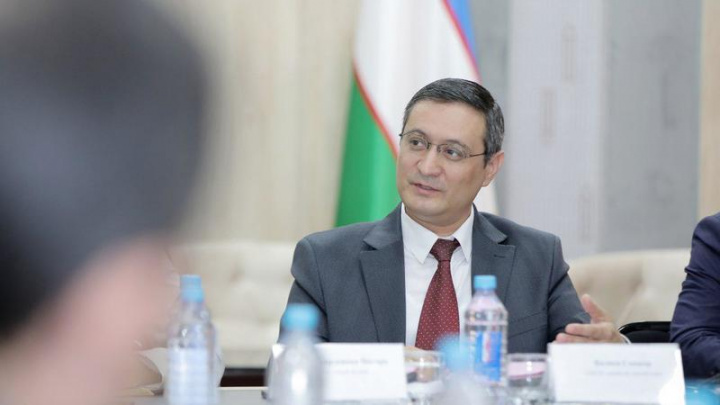 14:20 / 23.11.2019
Deputy head of ISRS notes the importance of the upcoming Central Asian leaders’ summit
Leave a comment.You must register to post a comment!
Authorization with social networks