President of Uzbekistan Shavkat Mirziyoyev has received today Michael Richard Pompeo, the US Secretary of State, who is on an official visit in our country, the presidential press service reported. 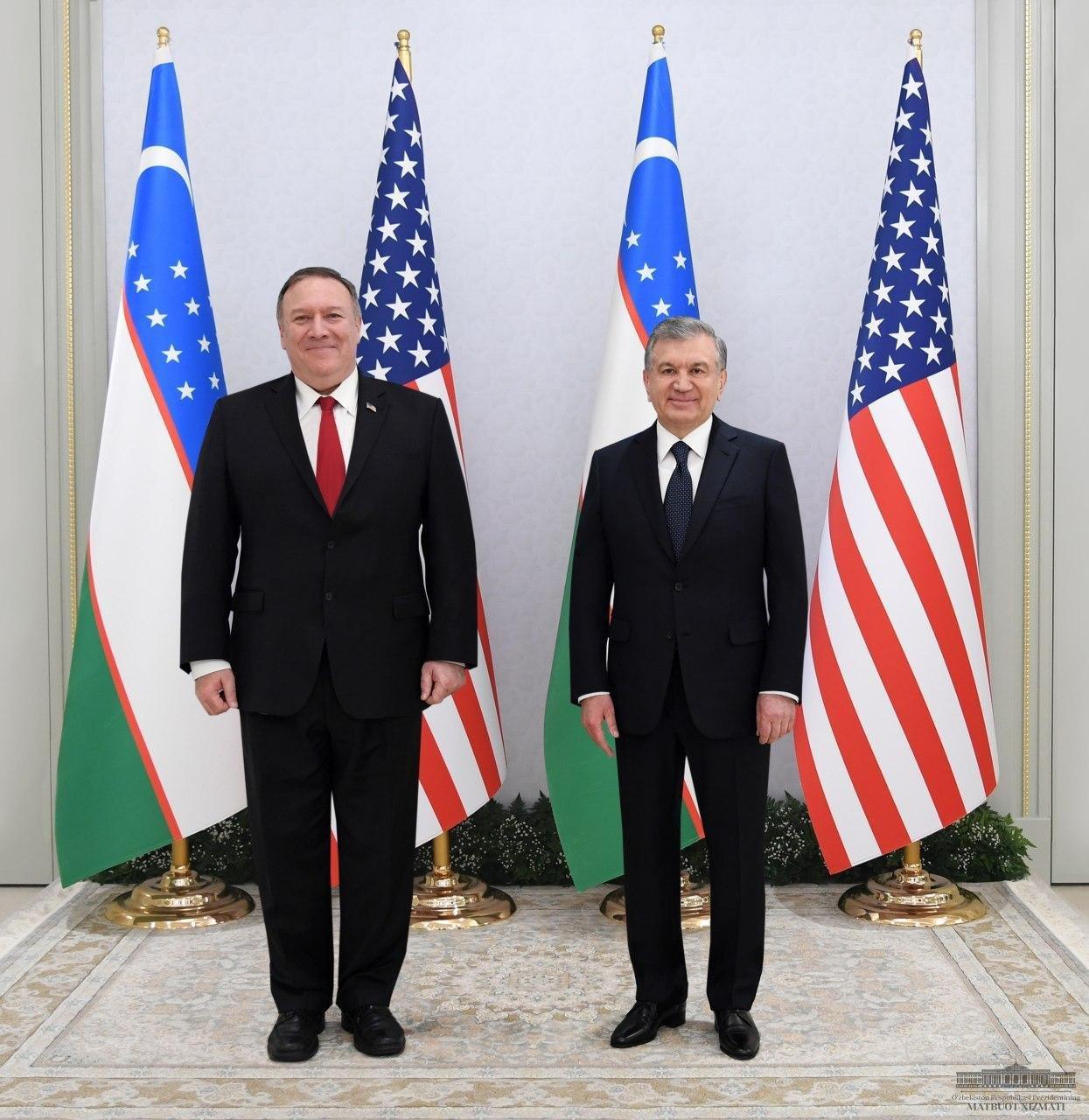 The leader of our country noted with deep satisfaction the dynamic development of Uzbek-American multifaceted relations, growing lately in their sustainability, systemic and trust-based character.

The intensification of exchanges in the framework of the agreements reached during a historic highest-level visit to the United States in May 2018, which ushered in a new era of strategic partnership between the two nations, was emphasized. 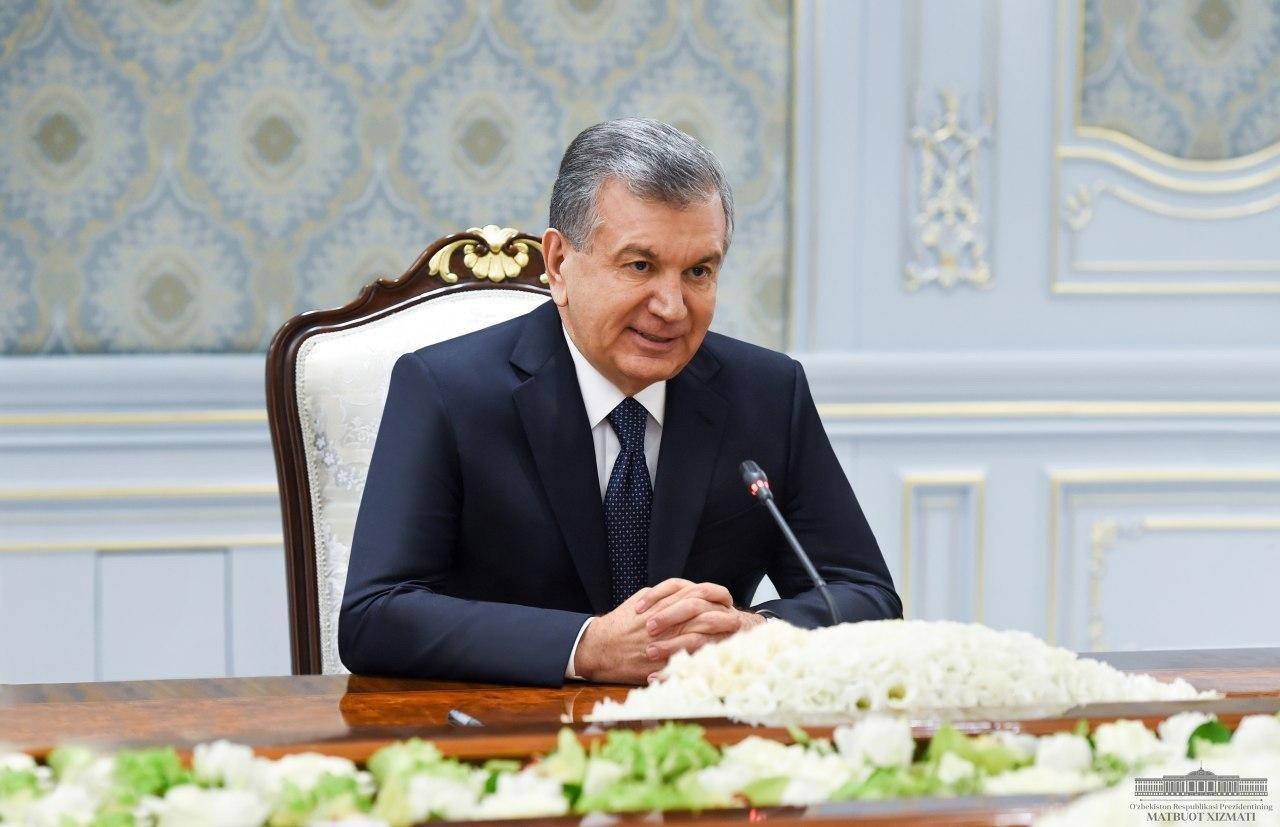 Constructive political dialogue has been established, including the one on the regional and international agenda. Cooperation has been enhancing in the trade, economic, investment, technological, financial, agricultural, energy, educational, human rights and cultural-humanitarian fields.

Over the past few years, trade has doubled in volume. With the participation of leading US companies, promising projects are realized across diverse sectors of the economy. Total American investments have exceeded $1 billion.

A branch of Webster University has enrolled its first students in Uzbekistan from this academic year.

The US Secretary of State expressed deep appreciation to the President of Uzbekistan for the warm welcome and conveyed sincere greetings and best wishes of President Donald Trump. 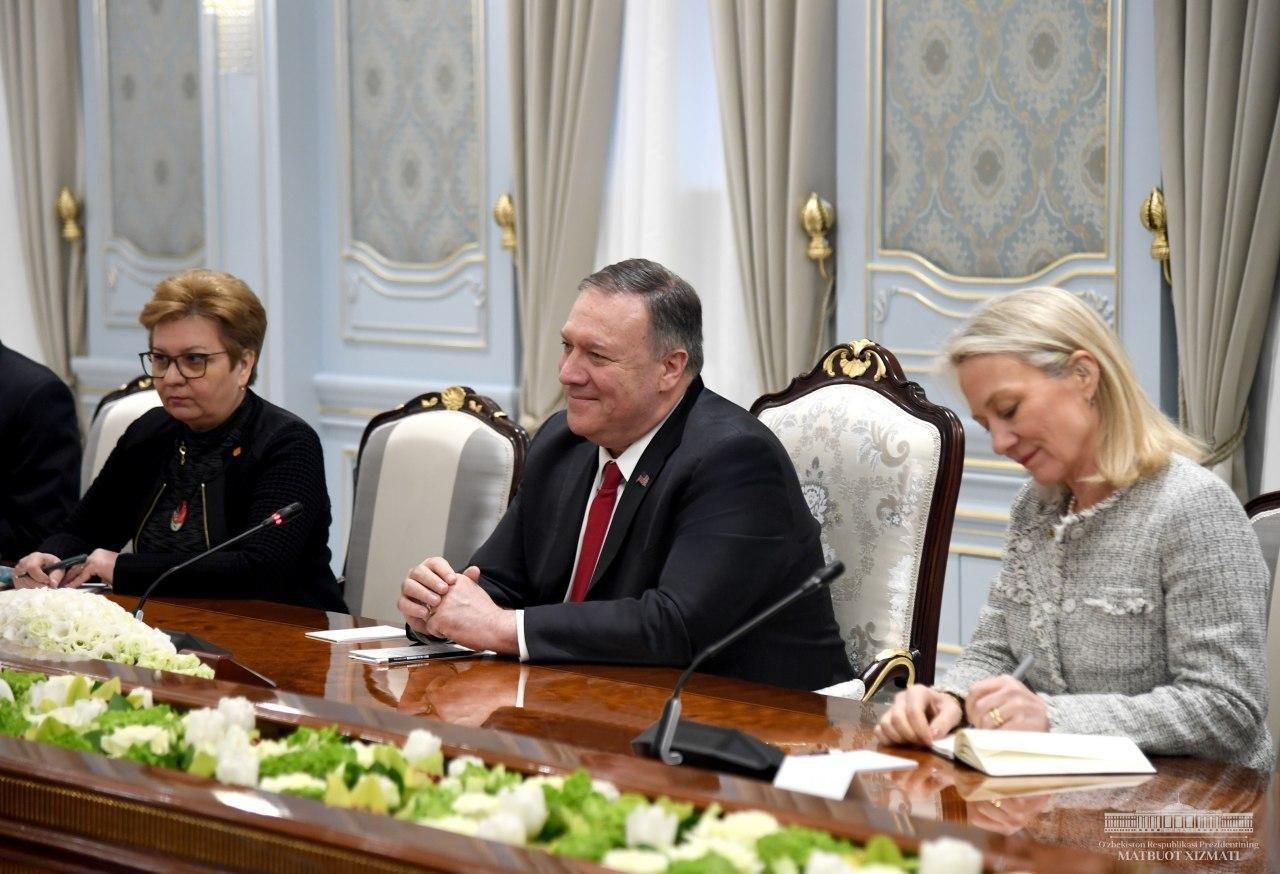 The American side reaffirmed its firm commitment to the continued support of state independence, sovereignty and territorial integrity of Uzbekistan.

Michael Pompeo underscored the effectiveness of democratic reforms and economic transformation spearheaded in the country by President Shavkat Mirziyoyev.

The head of the US State Department also noted that the sustainable development of Uzbekistan forms a solid foundation for deepening bilateral relations.

Special attention was paid during the meeting to issues in regional affairs. The Secretary of State congratulated on the successful organization of the latest Central Asia and the United States ministerial meeting in Tashkent.

Thanks to the policy of Uzbekistan’s leader, it was noted, great progress has been made in creating an atmosphere of confidence, partnership and good neighborliness in the region. The fruitful results of the second Consultative Meeting of the Heads of Central Asian States held in Tashkent last November were indicative of that accomplishment.

In the economic dimension, specific agreements have been reached on mutual support for expanding the presence of leading American companies in the Uzbek market. 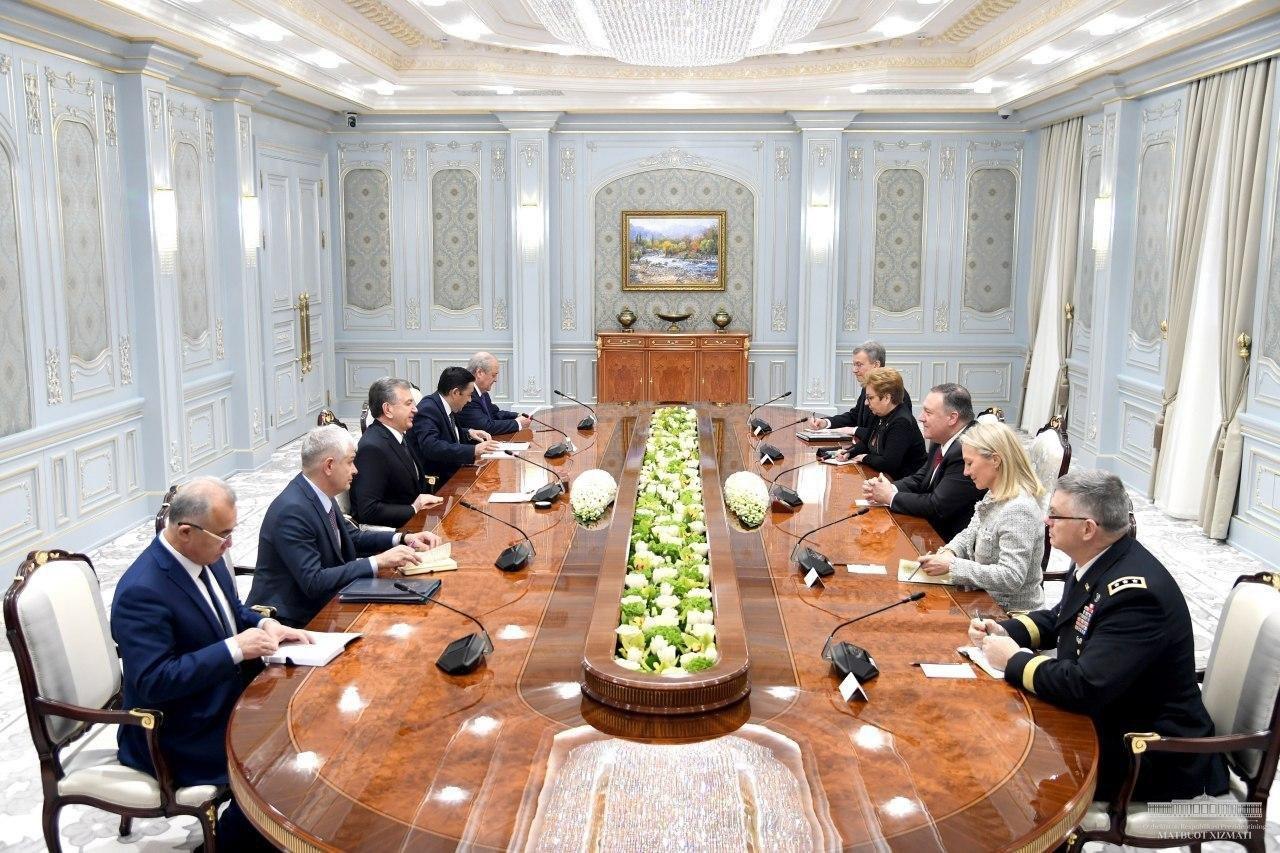 Michael Pompeo noted that today, Uzbekistan offers ample opportunities for business initiatives that would allow for tenfold growth in trade and economic cooperation.

In addition, as it was suggested, the American side is willing to provide comprehensive assistance in accelerating the process of Uzbekistan’s accession to the World Trade Organization.

The meeting served also to discuss issues related to the constructive cooperation in human dimension, including support for civil society, promotion of basic human rights and freedoms, and the implementation of social programs.

President Shavkat Mirziyoyev and the US Secretary of State exchanged views on issues pertinent to the peace process in Afghanistan, as well as engagement of the US in regional cooperation schemes in Central Asia.

The parties expressed mutual commitment to comprehensively bolster the relations of strategic partnership and practical cooperation between Uzbekistan and the United States of America.

16:13 / 18.02.2020
Shavkat Mirziyoyev receives Hungarian Minister of Foreign Affairs and Trade
Leave a comment.You must register to post a comment!
Authorization with social networks