Currently, the share of the private sector in the system of preschool education is 18 percent. By the end of 2020, it is planned that this figure will reach 25 percent.

On February 12, a press conference was held with the participation of senior officials from the Ministry of Preschool Education.

At the event dedicated to the development of public-private partnerships in this area, Deputy Minister Maksudjon Yuldashev presented information on the work done in the sphere.

“Public-private partnership (PPP) is a new area for Uzbekistan. For the first time, the form of PPP began to be introduced into the system of preschool education in 2018, and this has yielded its effect. In 2018-2019, non-profit kindergartens with 140 thousand seats were created.

If today the share of the private sector in the system of preschool education is 18 percent, then by the end of 2020, we have planned to bring it up to 25 percent,” Yuldashev said. 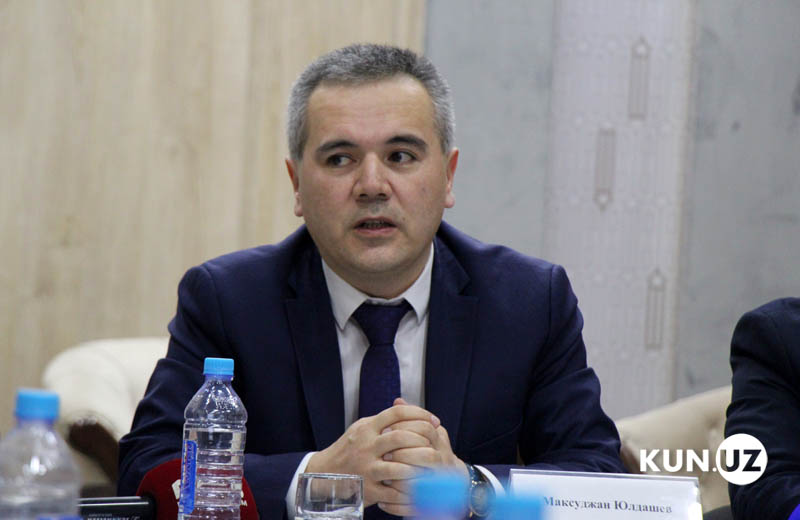 By the end of 2022, it is planned to equate the share of the private sector with the performance of developed countries.

Ministerial officials spoke about a number of benefits and preferences for those wishing to engage in entrepreneurial activity in the system of preschool education, in particular, exemption from all taxes for up to 10 years, allocation of subsidies from the state budget and other opportunities.

It should be recalled that at the end of last month, a presidential decree was issued on further development of public-private partnerships in the field of preschool education.

20:50 / 26.10.2019
Kindergarten teacher fired for beating children
Leave a comment.You must register to post a comment!
Authorization with social networks