On February 17, 2020, Deputy Minister of Foreign Affairs Dilshod Akhatov met with the Ambassador Extraordinary and Plenipotentiary of the Republic of Korea Kang Jae Kwon. 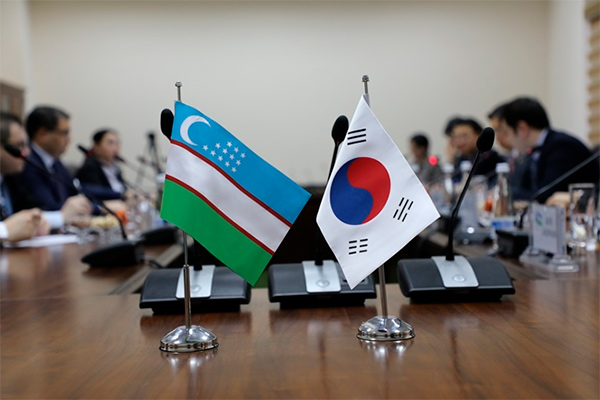 At the meeting, implementation of the agreements reached within the framework of the Uzbek-South Korean contacts at the highest and other levels, as well as considered proposals for a schedule of joint activities this year were discussed.

The parties confirmed their interest in further building up mutually beneficial cooperation in the political, trade-economic, investment, tourism, cultural-humanitarian and other fields, as well as strengthening the legal framework for cooperation.

An exchange of views on specific issues of the regional agenda also took place during the conversation.