The President of Uzbekistan instructed to punish all those involved in fraudulent activities of the “Human” private employment agency. This was announced on February 17 by the Prime Minister of Uzbekistan Abdulla Aripov. 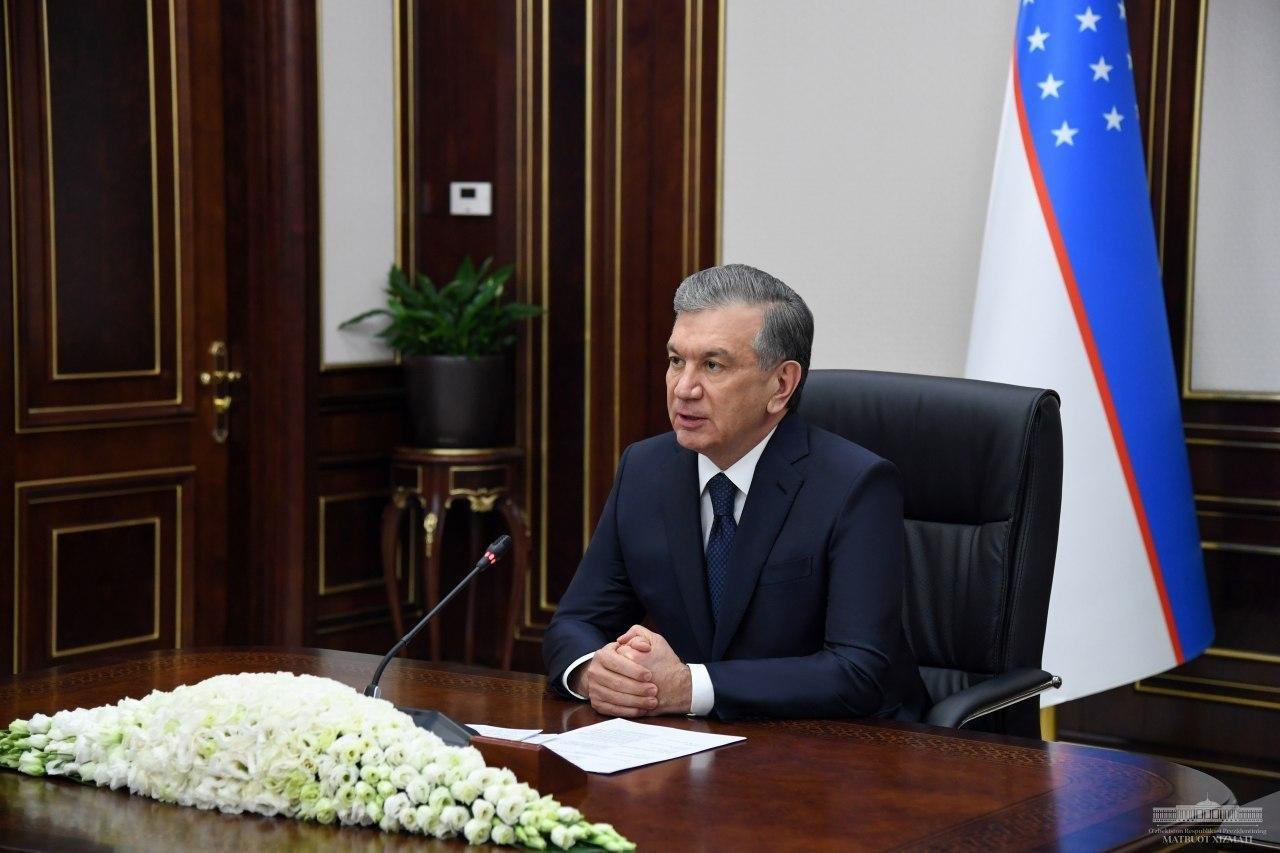 “I promise that in relation to all responsible persons measures will be taken. Also, senior officials of the Ministry of Labor will be brought to responsibility. The President has given an order. Whoever involved in this fraud will be punished,” he said.

The Prime Minister said that those persons, who incorrectly investigated the criminal case, will also be held accountable.

“The President emphasized that people should not suffer because of such unscrupulous people. On behalf of the head of state, the money will be paid from the account of the off-budgetary fund of the Labor Ministry,” he said.

Earlier it was reported that Uzbekistan may suspend the activities of all private employment agencies.