From April 1, privileges that impede the formation of a competitive environment in the economy will be abolished. 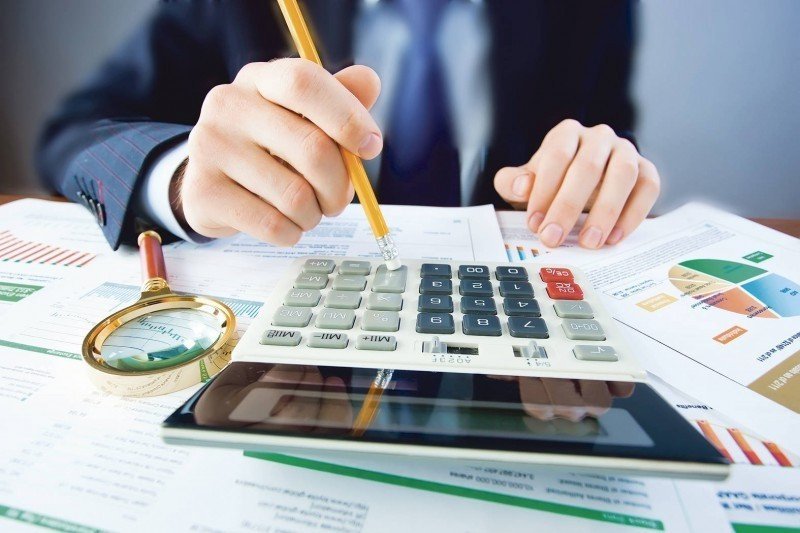 According to the new version of the Tax Code, from April 1, 2020, benefits that impede the formation of a normal competitive environment in the economy will be canceled, the press service of the State Tax Committee informs.

The Tax Code, which was valid until January 1, 2020, contained 380 items of tax benefits. In the process of adoption of the Code in new edition, preferences were subjected to inventory. As a result, items that were considered as “not beneficial” were canceled, and their number was reduced by 301.

At the same time, tax privileges of social significance were preserved (education, medicine, culture, domestic services). It was also determined that the benefits granted by decisions of the President and the Cabinet of Ministers for important sectors of the economy will be valid until the end of their term.

17:30 / 19.03.2020
Uzbekistan to take measures to provide tax-payment deadline deferrals in a number of areas
Leave a comment.You must register to post a comment!
Authorization with social networks