The First Deputy Minister for Development of Information Technologies and Communications Olimjon Umarov said that in 2020, the Internet speed in the country will increase by 10 times. 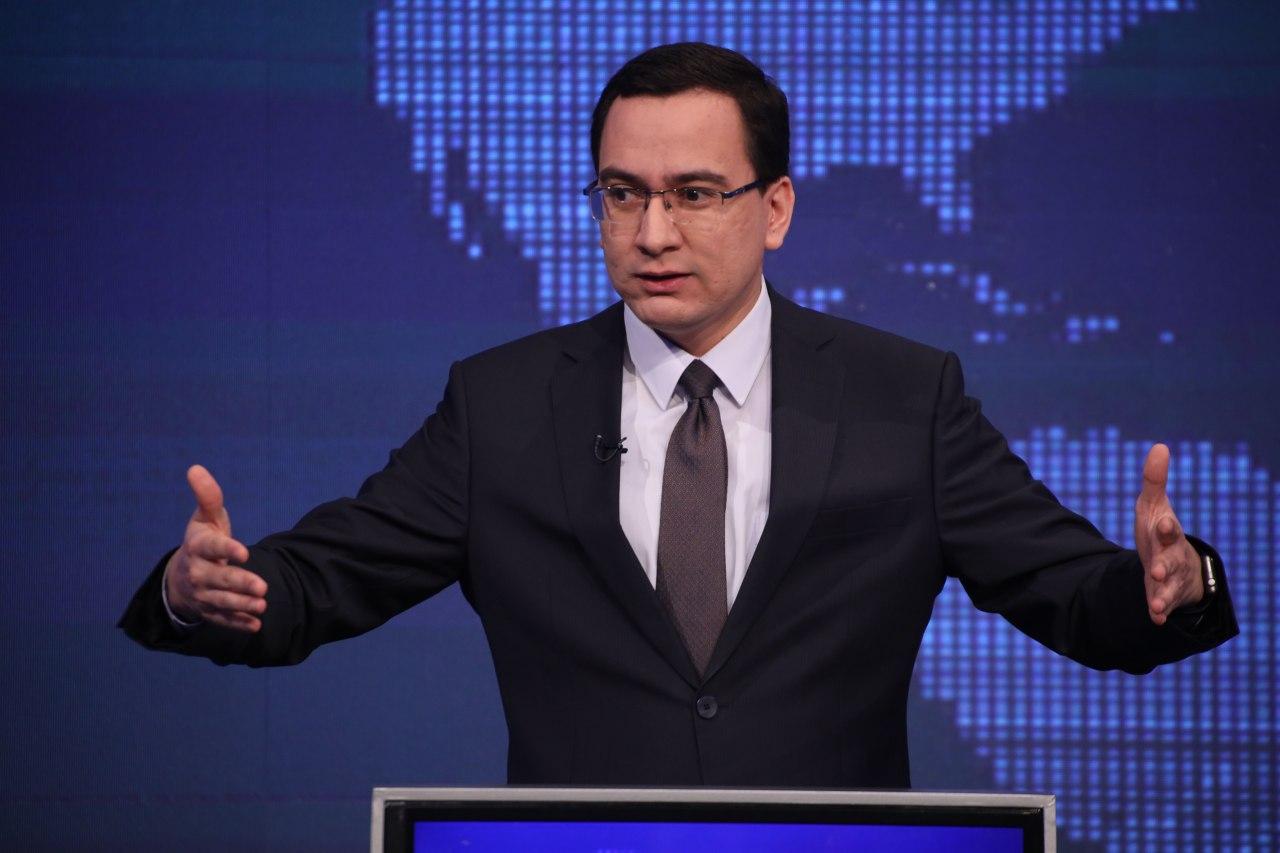 According to him, the ministry identified four major areas for itself, the development of digital infrastructure is among them. “This year, 12 thousand km of fiber-optic communication lines will be laid, the 5G standard will be put into commercial operation. The development of all spheres will largely depend on how digitalization is implemented. 85% of educational institutions will be provided with broadband Internet access,” Umarov said.

It should be recalled that recently speedtest.net published a monthly rating of the Speedtest Global Index, which contains data on mobile and fixed broadband Internet speed in the world as of January 2020.

“Uzbekistan is ranked 104th, up by 15 lines in comparison to the same period last year. This is an impressive growth. As of January 2020, we are ahead of such countries as Georgia (107th place), Azerbaijan (116th), Tajikistan (109th) and Turkmenistan (176th),” the MITC website said then.

14:28 / 24.03.2020
Mobile operators prohibited from disconnecting people from the Internet for two months regardless of debt

17:50 / 02.03.2020
Ministry of IT and Communications to be reorganized as Ministry of Digital Development

14:33 / 24.02.2020
Uzbekistan among countries with lowest internet speed
Leave a comment.You must register to post a comment!
Authorization with social networks