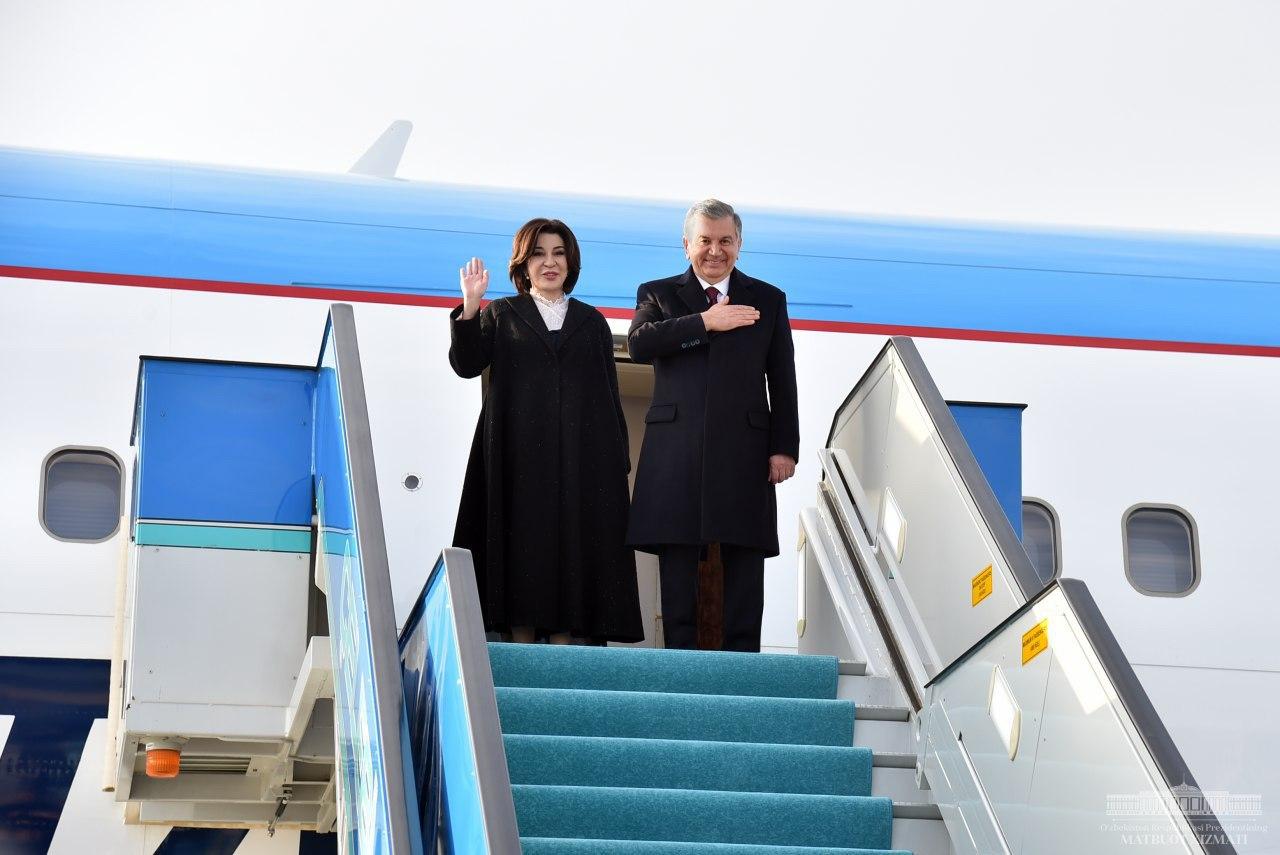 On February 19-20, President of Uzbekistan Shavkat Mirziyoyev, at the invitation of Recep Tayyip Erdoğan, visited Turkey.

According to the presidential press service, the heads of state held negotiations in a narrow format, and chaired the first session of the Strategic Cooperation Council.

During the negotiations, a wide range of issues of interstate cooperation and key tasks for the future were considered. The parties agreed on the implementation of a number of joint projects in the sphere of trade, investment, tourism and others. 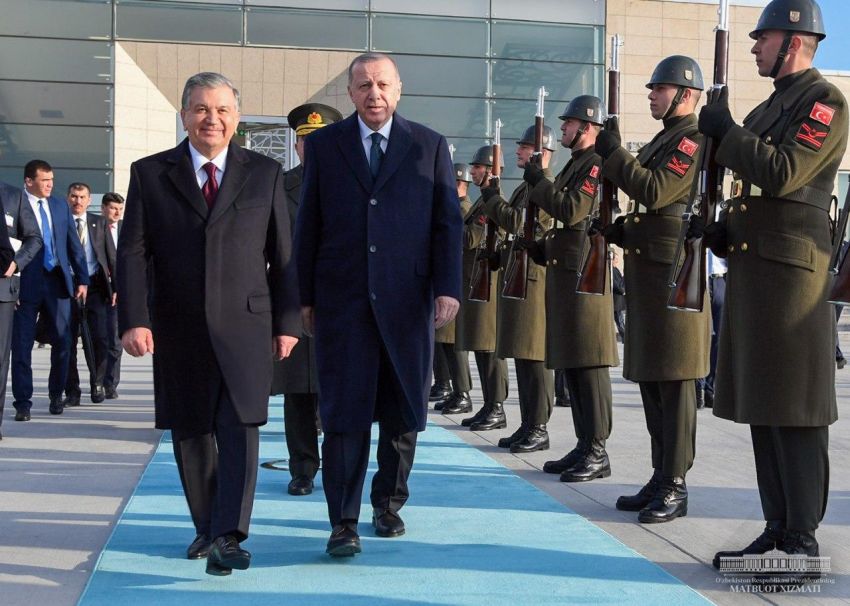 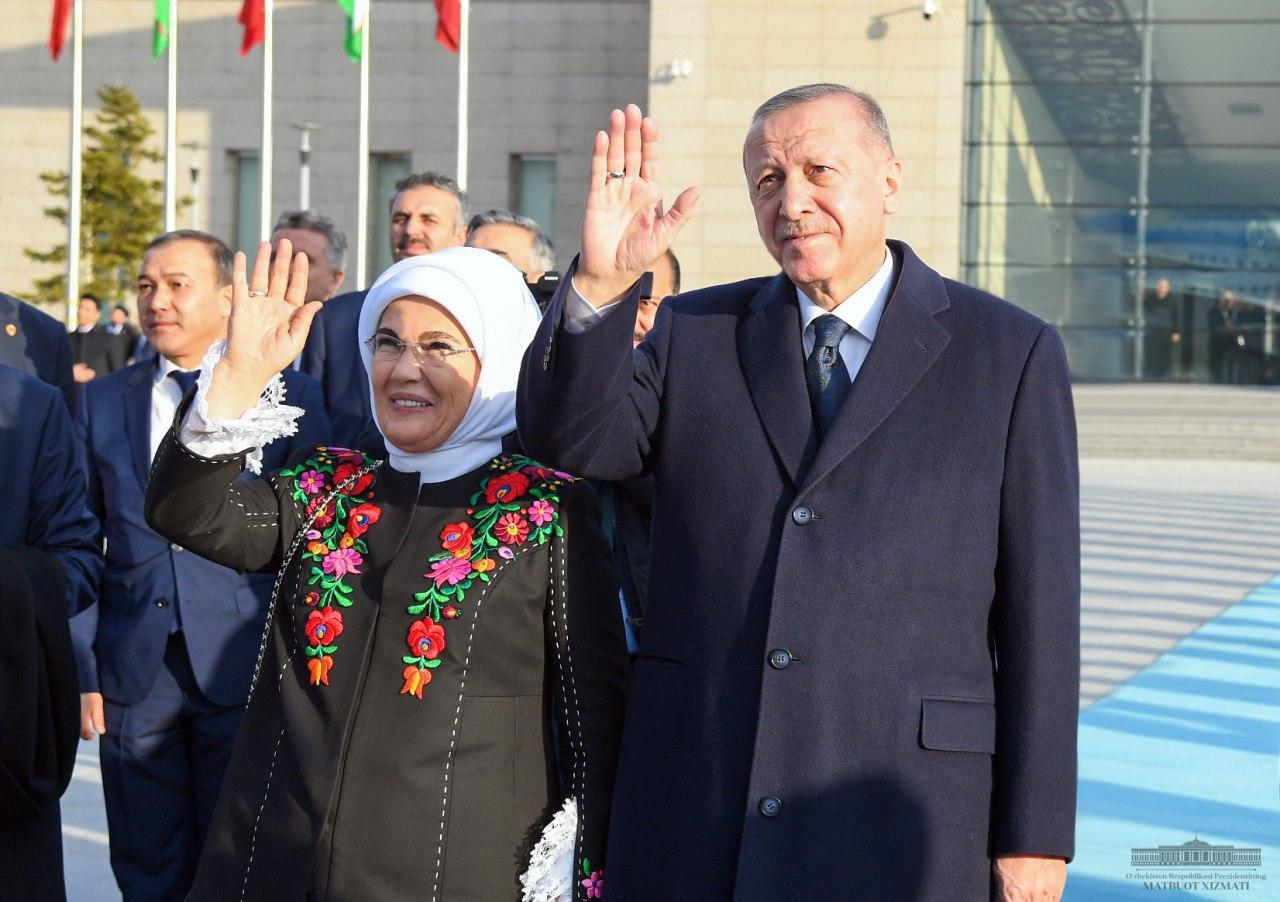 On the second day of the visit, Mirziyoyev met with heads of leading companies and banks in Turkey, and took part in the opening ceremony of the Nation's Library. 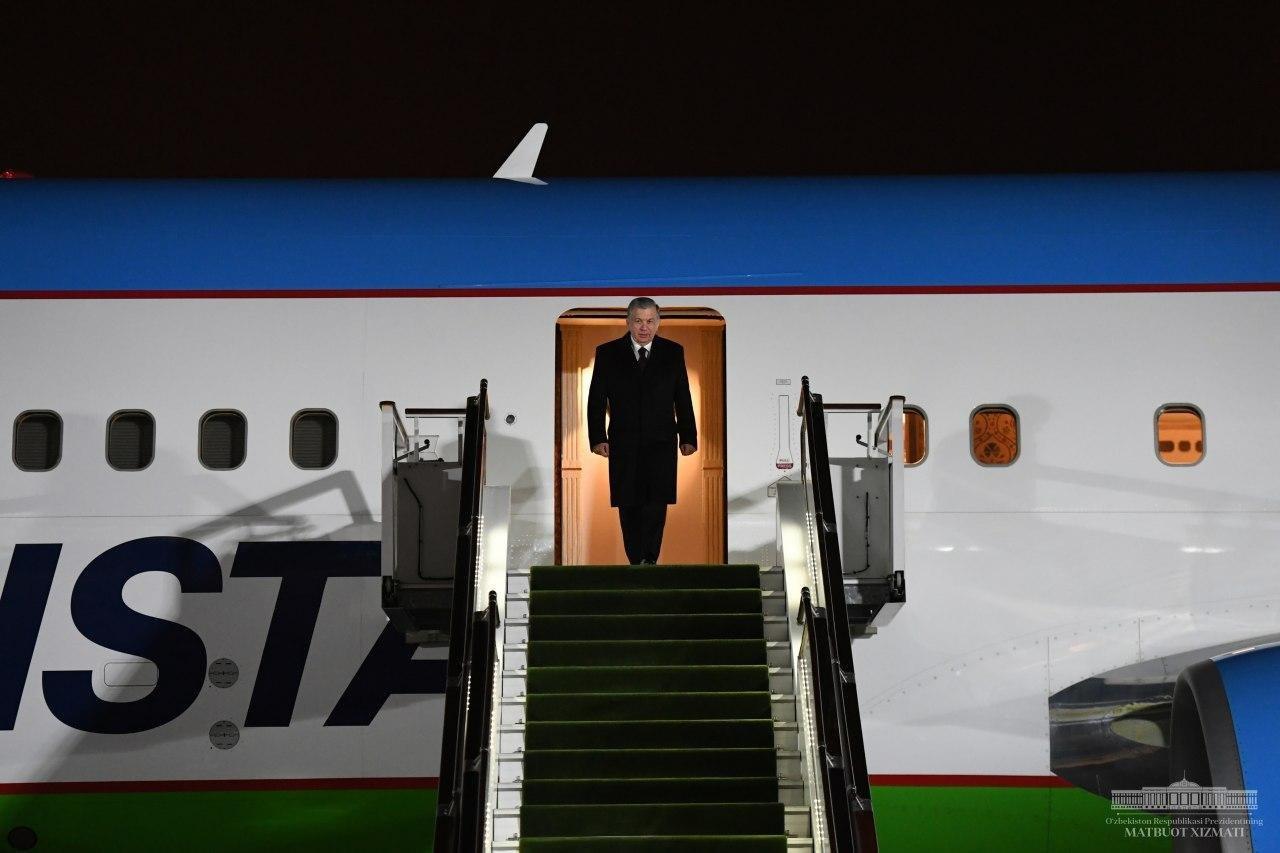 Concluding his visit to Turkey, President Mirziyoyev returned to Tashkent.