On February 26-27, a storm warning has been announced in the Kamchik pass area, heavy snow is expected, Uzhydromet reports. 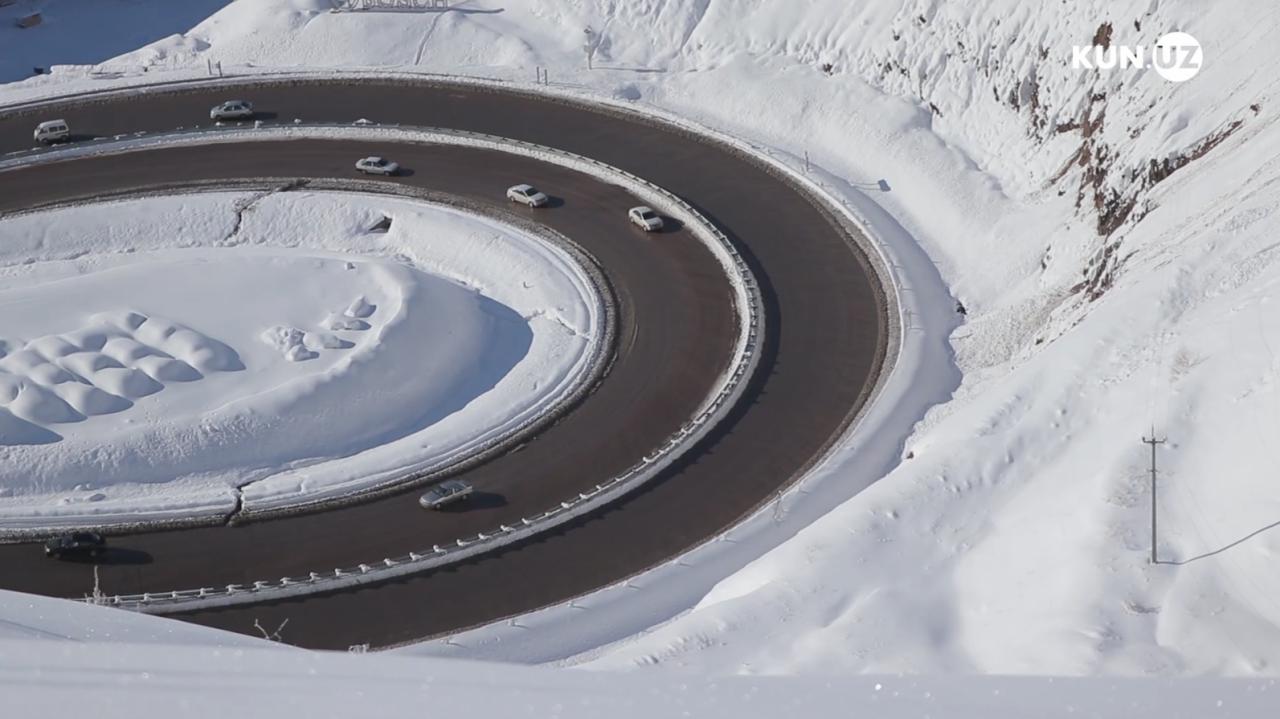 “In the Kamchik pass area, on the A-373 Tashkent-Osh highway, heavy snow is expected. Dense fog may diminish visibility,” the report said.

Snow drifts and icy conditions are possible on the road.

According to weather forecasters, on February 26-27, the territory of Uzbekistan will be “invaded” by wet and cold air masses formed over the Volga region (Astrakhan).

15:39 / 19.12.2019
Warning of storm: Heavy snow expected at Kamchik pass
Leave a comment.You must register to post a comment!
Authorization with social networks