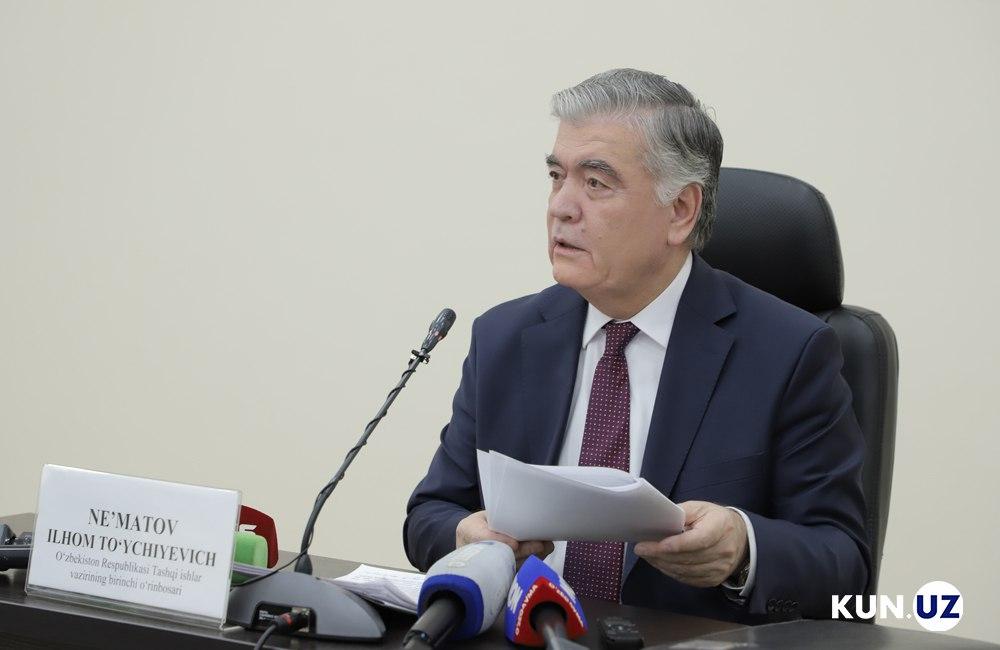 In May 2017, Farkhod Arziyev was appointed Ambassador Extraordinary and Plenipotentiary of Uzbekistan to India. He previously served as an advisor to the Embassy of Uzbekistan in the Federal Republic of Germany.

It should be recalled that Ilhom Nematov has been working as the First Deputy Foreign Minister since November 2018.

13:50 / 15.02.2020
First Deputy FM: Negotiations are underway to transfer study of Uzbek students from neighboring countries to Uzbekistan
Leave a comment.You must register to post a comment!
Authorization with social networks