Uzbekistan and Russia are united by common interests in ensuring stability and security in Central Asia, First Deputy Foreign Minister of Uzbekistan Farkhod Arziyev said at the opening of the conference “Russia and Uzbekistan facing the challenges of development and security at a new historical stage of interaction”, organized in the capital by the Institute for Strategic and Interregional Studies and the Valdai Club. 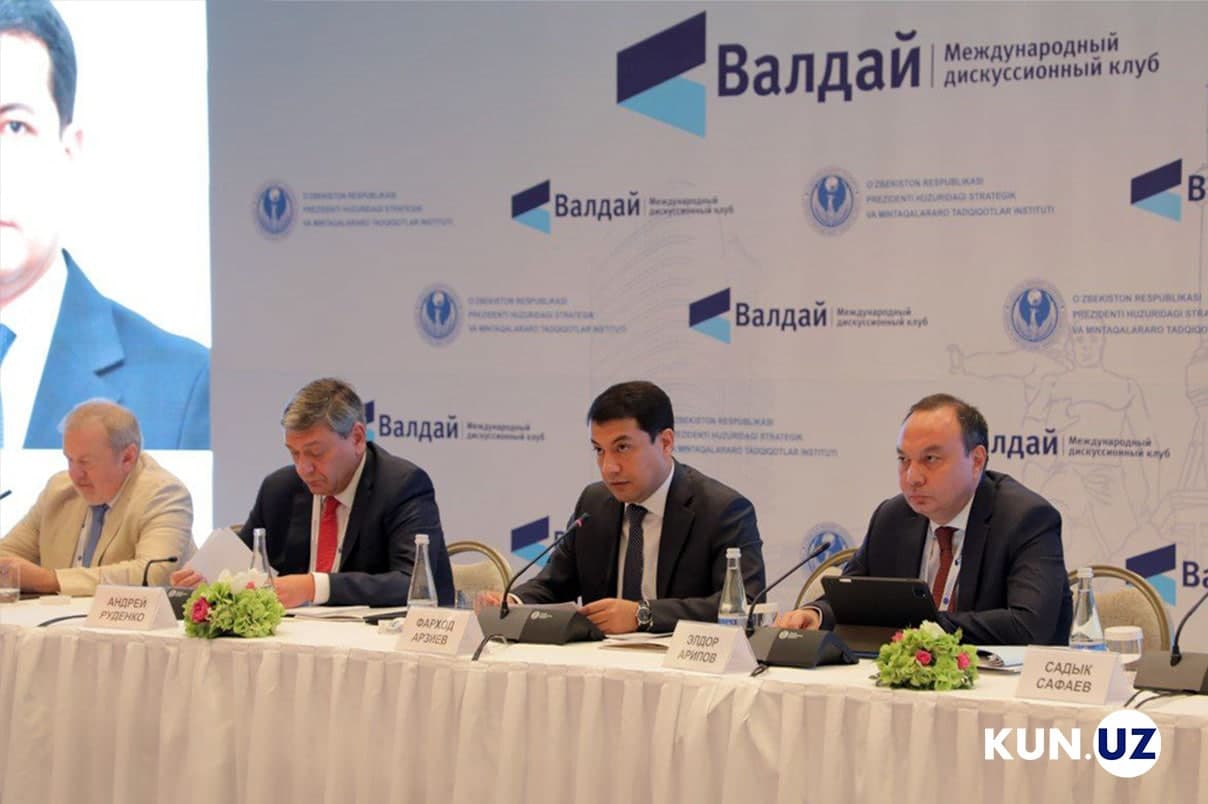 “Tashkent and Moscow are united by common interests in ensuring stability and security in Central Asia and in the CIS in general, helping to solve global problems, eliminating the negative consequences of the coronavirus pandemic, as well as achieving sustainable development goals,” Arziyev said.

According to the Deputy Minister, the strategic partnership between Uzbekistan and Russia will strengthen and develop, opening new horizons in the next decades of partnership.

“A solid foundation of bilateral Uzbek-Russian relations remains a common interest in providing all the necessary conditions for the prosperity of the friendly peoples of our countries, their achievement of new successes in social, economic, scientific and cultural development,” Arziyev said. 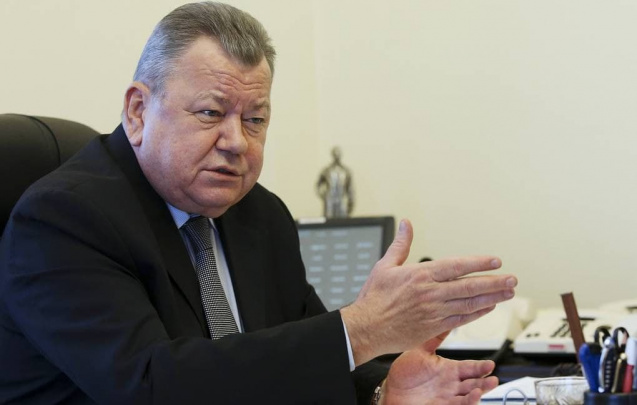 11:25
“We respect the position of Uzbekistan on Afghanistan” – Deputy FM of Russia
POLITICS 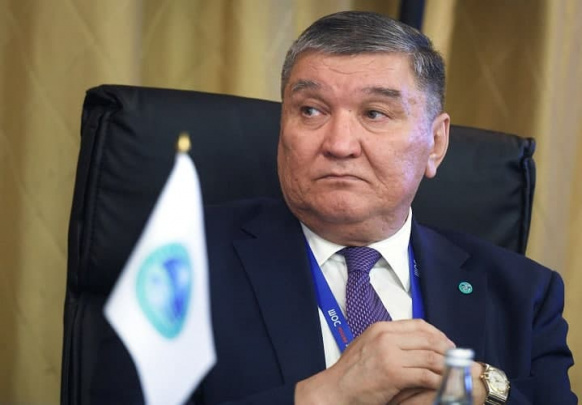 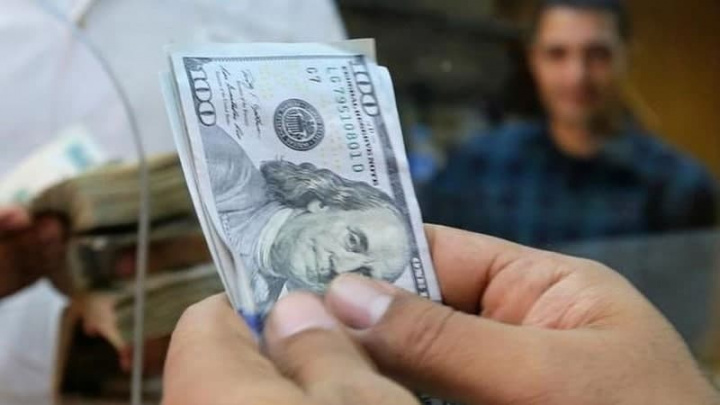 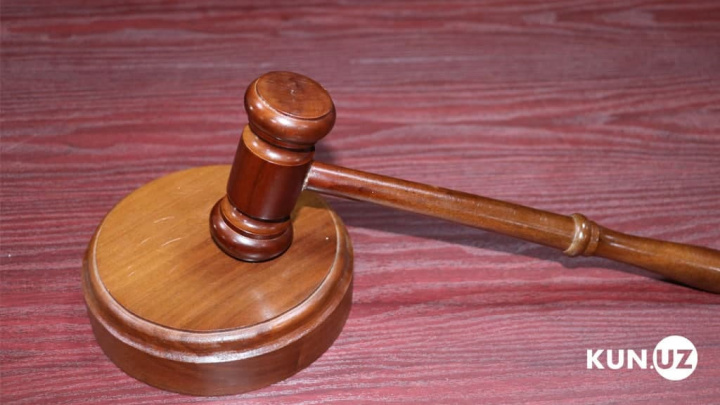