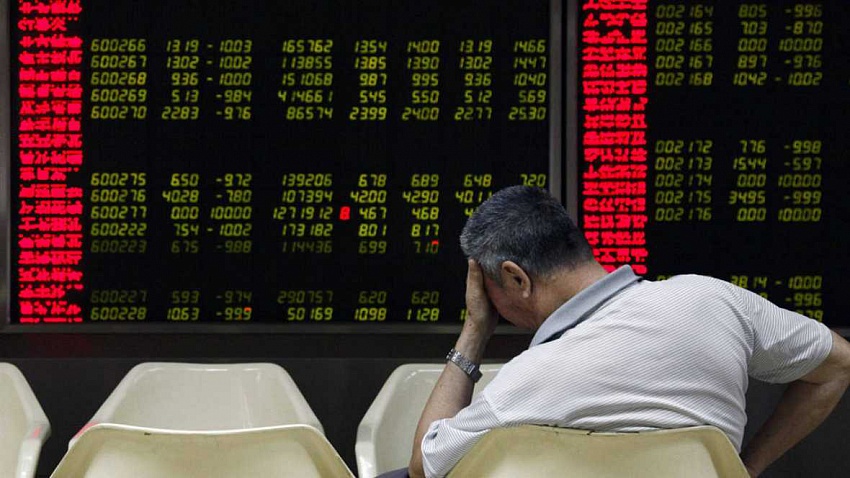 500 richest people of the world lost a combined $139 billion on Monday as markets buckled amid fears that the coronavirus will hammer the global economy, Bloomberg said.

It’s the biggest wealth drop for the group since the Bloomberg Billionaires Index began tracking that figure in October 2016.

The S&P 500 and Dow Jones Industrial Average each dropped more than 3 per cent on the day, the most in more than two years, as authorities struggled to contain the virus. Bernard Arnault, chairman of luxury goods maker LVMH, and Amazon.com Inc. founder Jeff Bezos led the declines, with each losing more than $4.8 billion.

Amancio Ortega, CEO of Zara parent Inditex SA, tumbled $4 billion, and the fortunes of everyone else in the top 10 slid by at least $2.3 billion.

China, where the virus originated, makes up 40 per cent of the global market for luxury goods. Paris-based LVMH increased its Asia share excluding Japan to 30 per cent last year from 15 per cent in 2002.

The market declines hit the stocks of cruise-line operators particularly hard, with Carnival Corp., Royal Caribbean Cruises Ltd. and Norwegian Cruise Line Holdings Ltd. each dropping about 9 per cent. Carnival Chairman Micky Arison’s net worth fell $406 million to $10.6 billion. Hundreds of people who were aboard Carnival’s Diamond Princess in Japan tested positive for the virus.

21:14 / 28.03.2020
“She was buried by SES workers and doctors” – Bozorov speaks about the woman who died of coronavirus
Leave a comment.You must register to post a comment!
Authorization with social networks