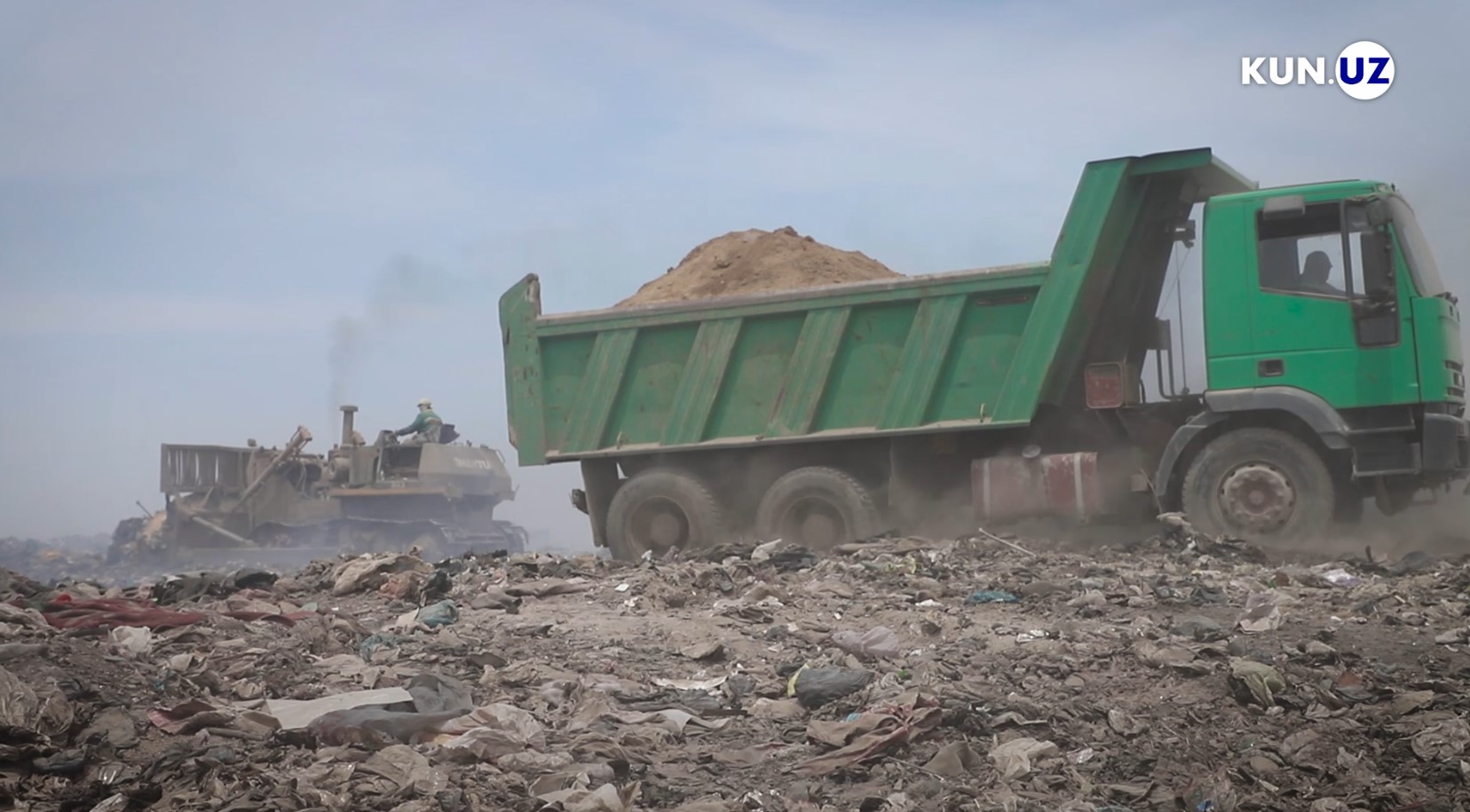 According to the data for 2019, Tashkent (336.6 thousand tons), Kashkadarya (152.2 thousand tons) and Bukhara regions (74.8 thousand tons) released more gas emissions into the air than other regions of the country.

This was announced at a press conference of the State Ecology Committee (SEC) on February 25, 2020, Kun.uz correspondent reports.

According to the chairman of the Public Council under the Committee, Yusufjon Shadimetov, now air is most polluted by such substances as dust, carbon monoxide, nitrogen dioxide, sulfur and nitrogen oxides.

According to a representative of the Transport Ministry Sherbek Erbekov, the 2030 Concept of environmental protection provides for a 10 percent reduction in gas emissions into the atmosphere, 80 percent of the public sector should be transferred to gas-filled fuels and electric cars.

It is reported that most of the dust and gas purification equipment at the enterprises of Uzbekistan has been used for more than 10 years, and therefore can be considered as obsolete.

15:34 / 26.02.2020
State Ecology Committee suspends activity of a cement plant in Andijan
Leave a comment.You must register to post a comment!
Authorization with social networks