As a result of the February 15-20 “clean up” in the Telegram messenger, channels that artificially increased the number of subscribers faced incredible losses. 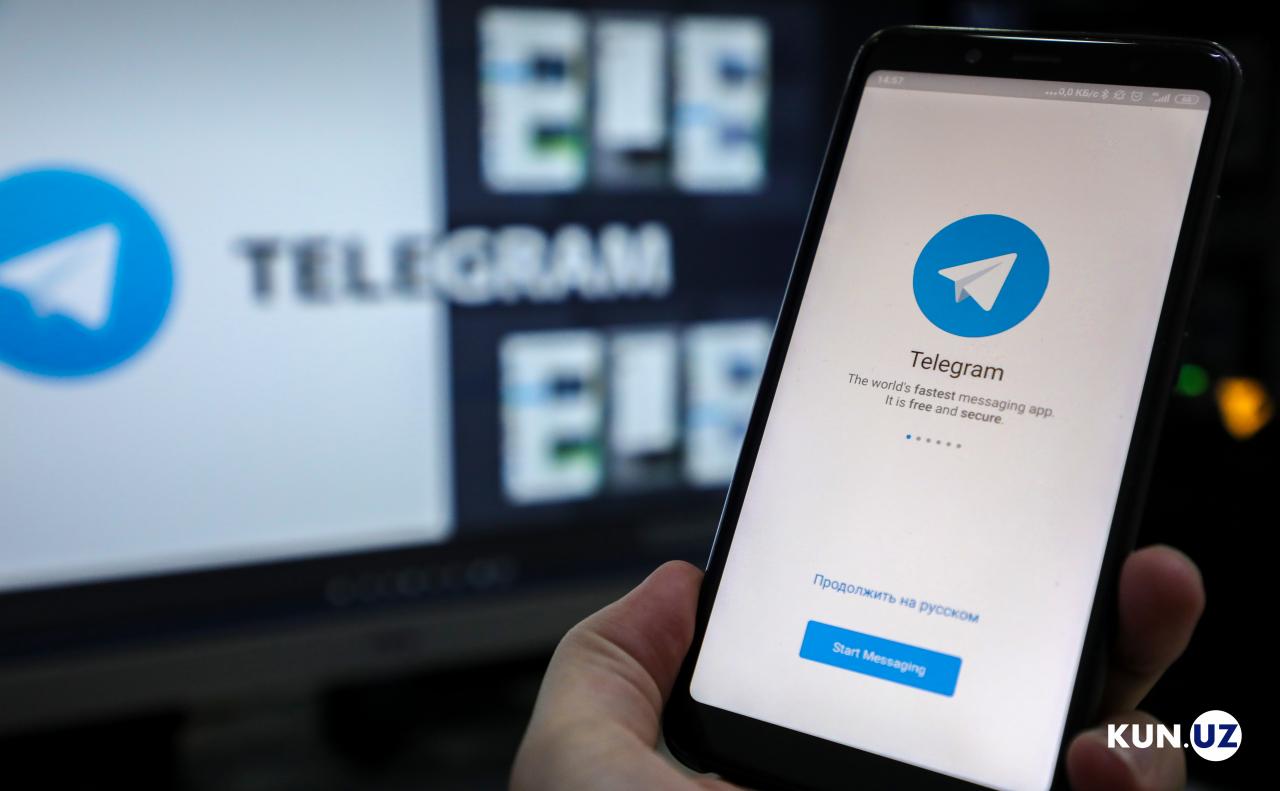 “This has been undoubtedly the largest “clean up” operation in recent years. However, this does not mean that Telegram is free from such bots,” the Uzbek service of Telegram Analytics reports.

It is noted that as a result of the “clean up”, TGStat has marked 2,669 channels with red and black labels for their dishonest activity and promoting advertisements fraudulently. 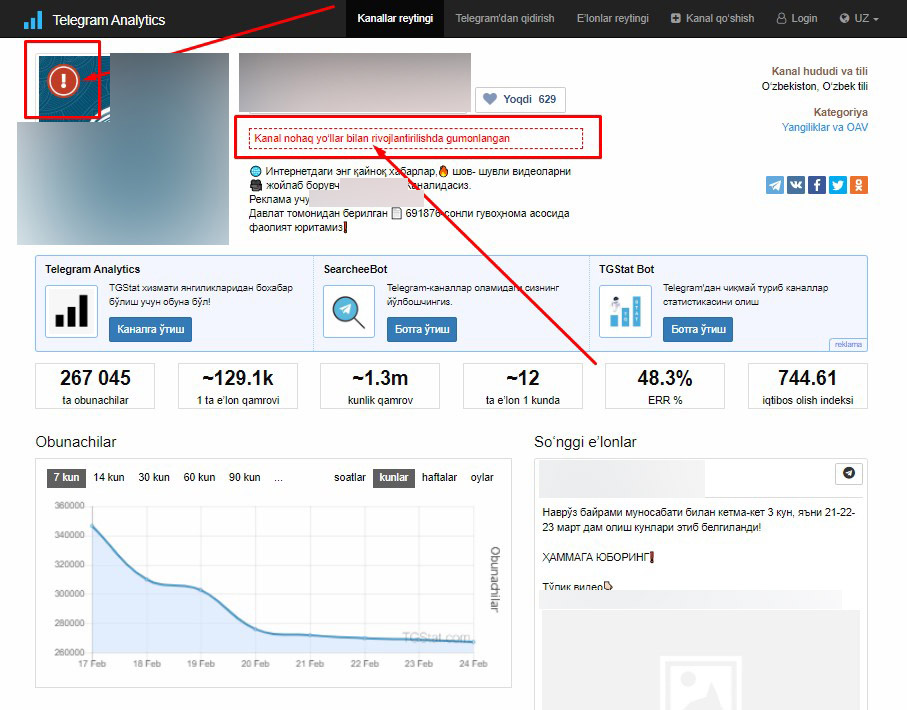 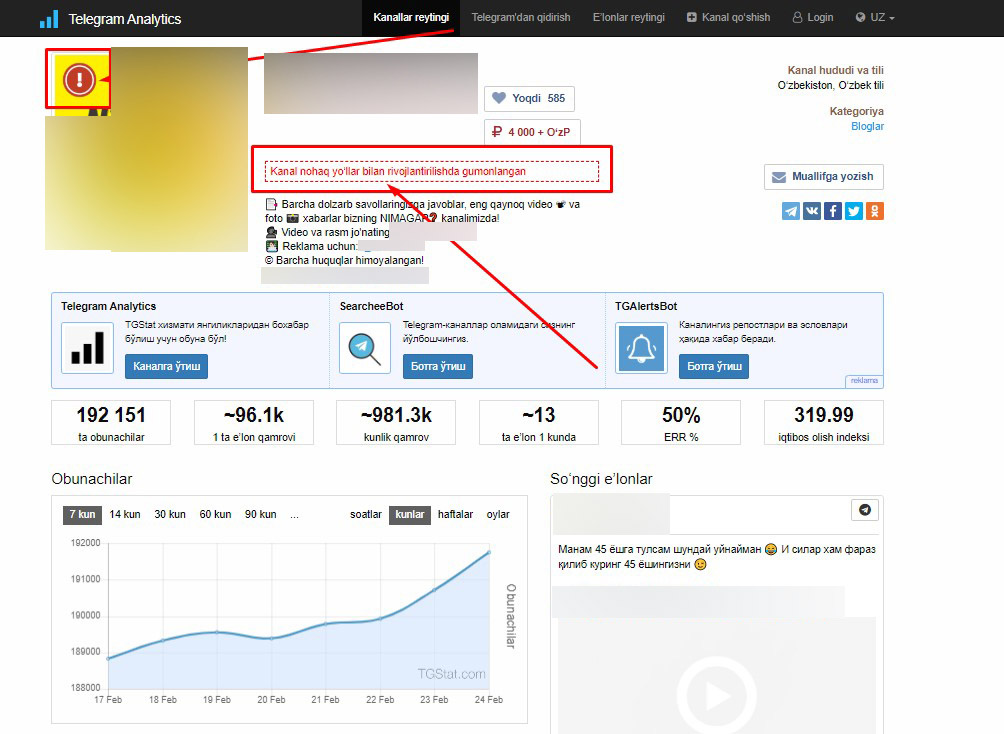 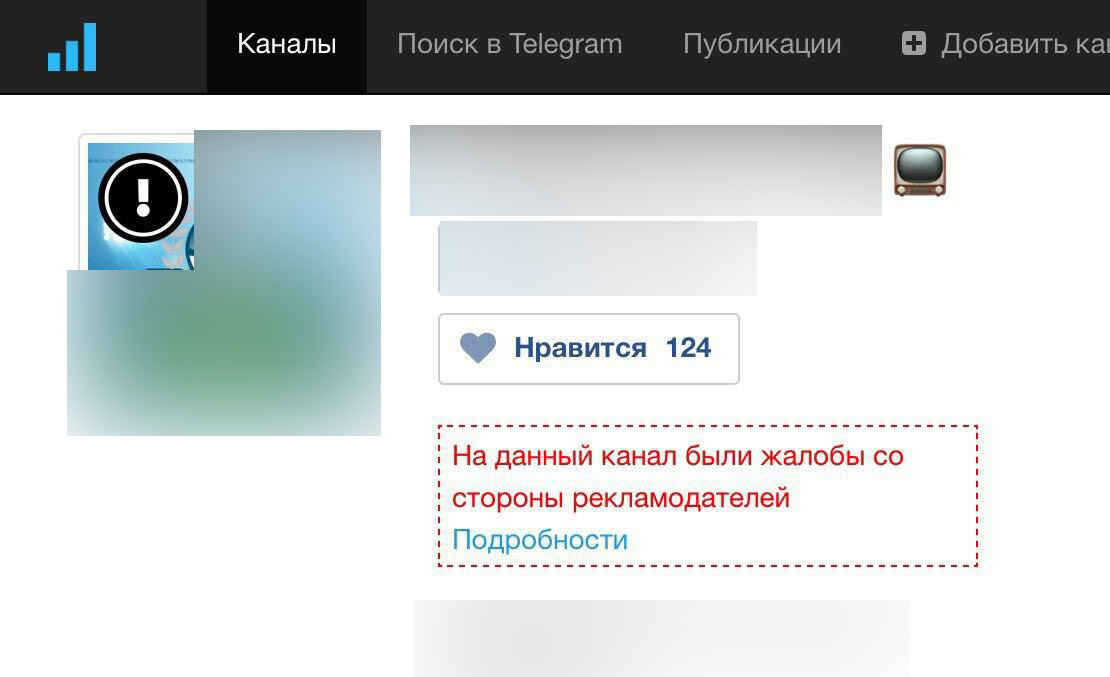 The Telegram Analytics website, which tracks statistics on telegram channels, shows which channels have suffered the biggest losses in Uzbekistan. 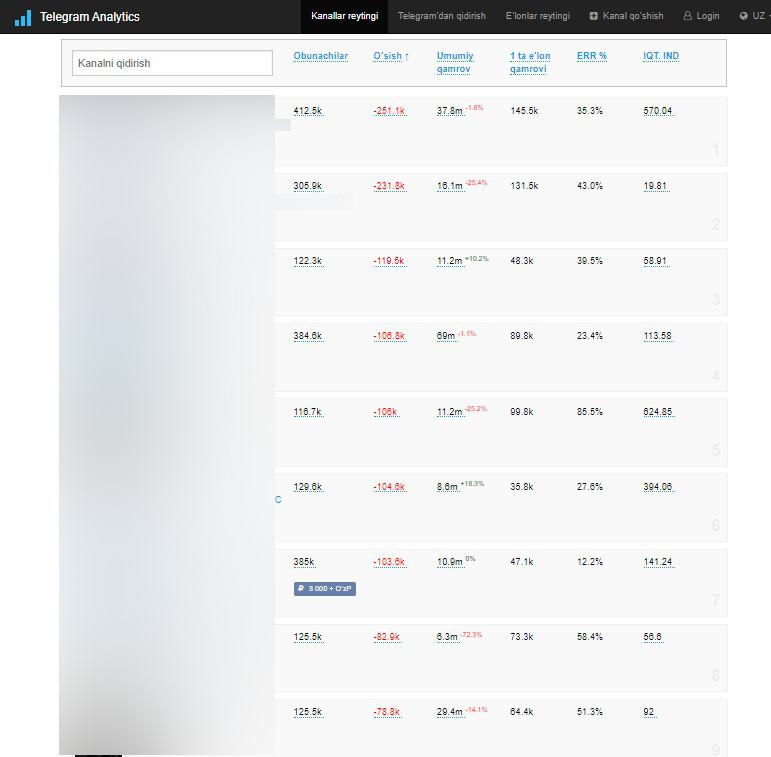 On February 17, the results of a 2-day “clean up” were revealed, which stated that channels in Uzbekistan had lost 3,945,878 fake subscribers.

This is the result of a large-scale cleanup of Telegram’s artificial bot accounts, which is held from time to time. 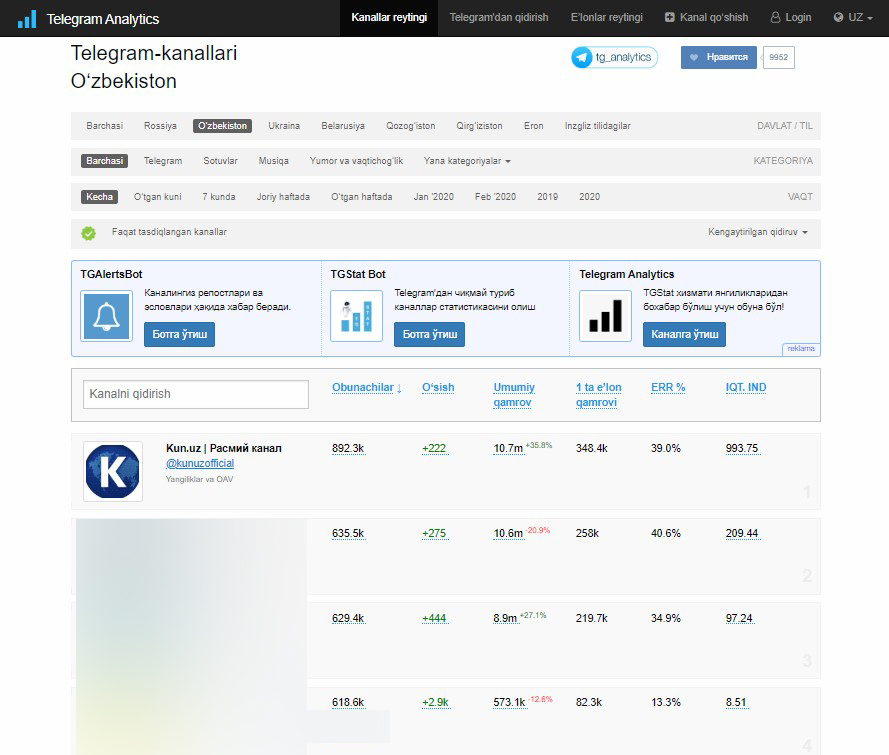 Such a digital operation has already occurred, the largest was in June 2019. At that time, the total number of subscribers lost was 12.3 million in just 11 days in Uzbekistan. A month later, another 10.1 million accounts were cleared in the following operation. 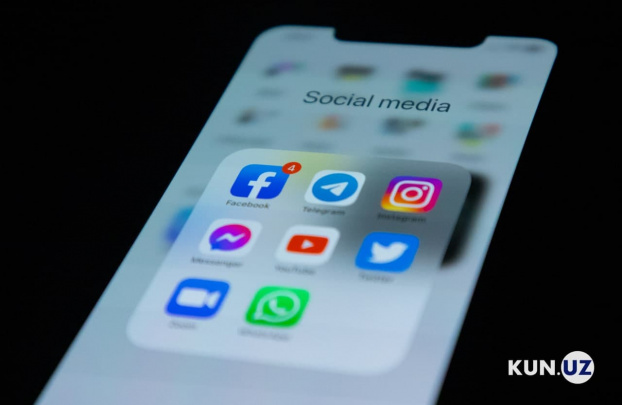 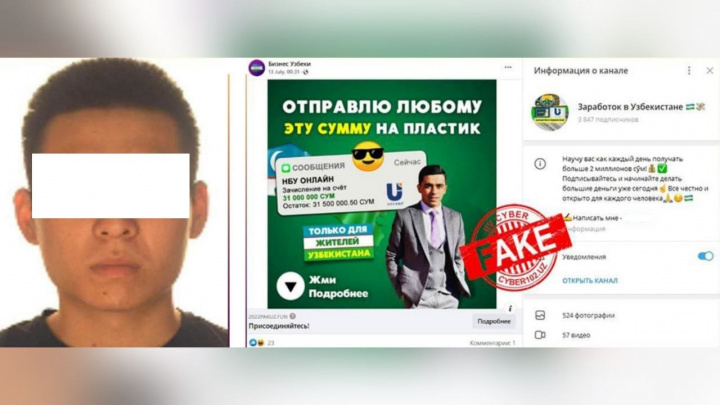 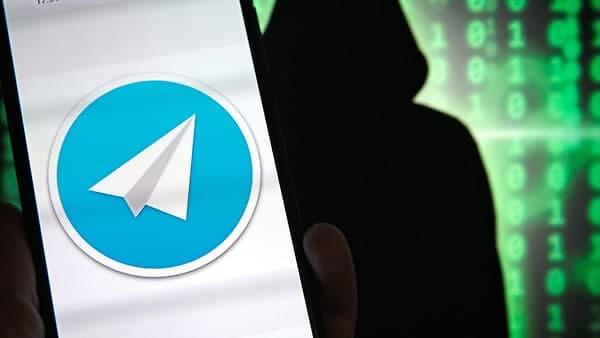 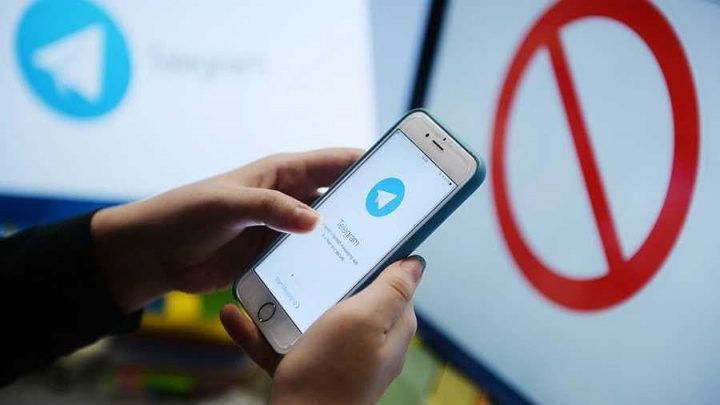