As reported by the presidential press service, during the event, issues of improving the NMMC structure to ensure its corporate transparency, bringing payments into line with international standards were discussed. 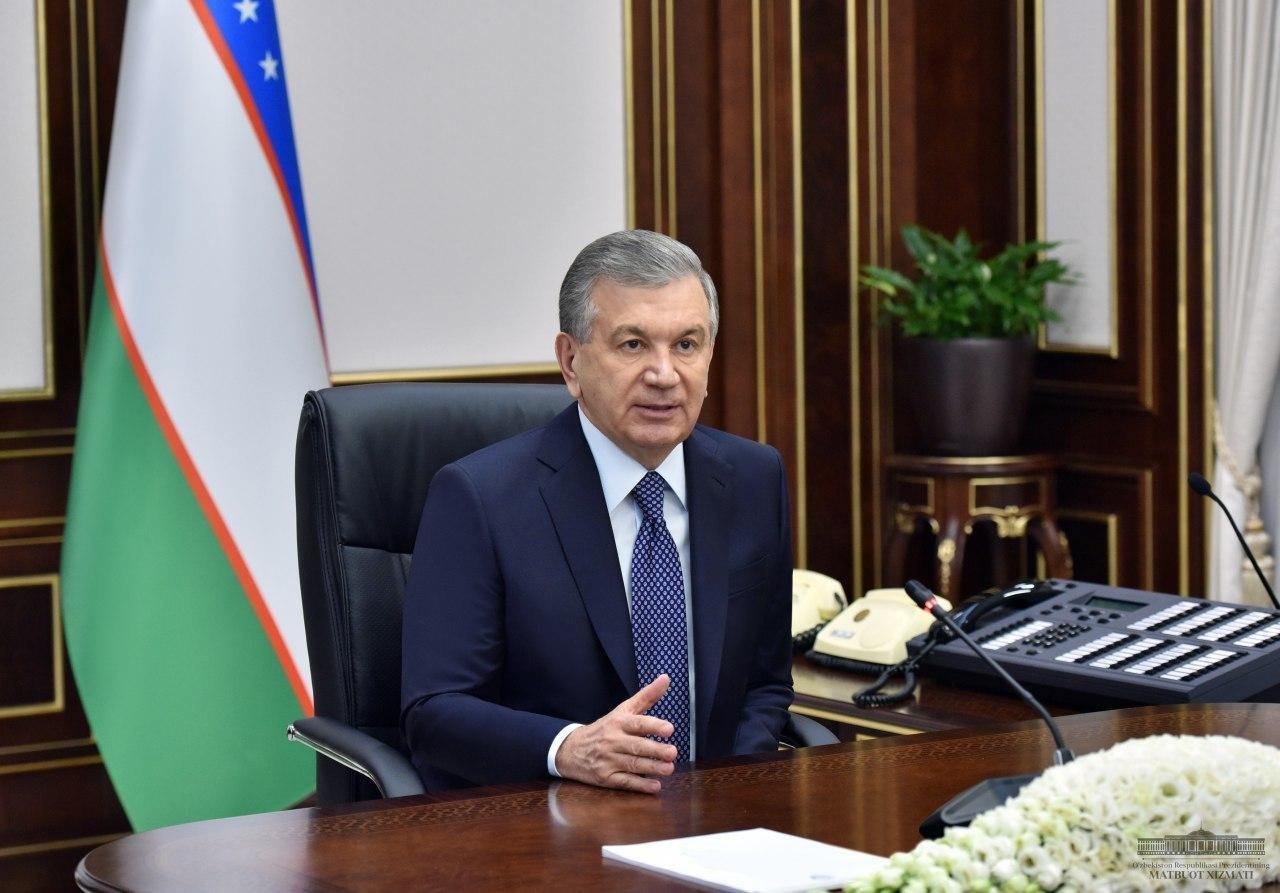 “The need for bringing the volume of production at the enterprise to 94 tons by 2026, the implementation for this of 40 projects worth $4 billion, including the development of a new field with a design value of $525 million, was indicated. The importance of assessing on the basis of international standards and reflecting the combine’s gold reserves in the amount of 3.7 thousand tons was emphasized,” the press service said.

The State Geology Committee and the Ministry of Finance have been given the task of translating stock assessment and financial reporting to international standards. The importance of preparing reports on field reserves and their condition, data on production projects in accordance with the Australian Code (JORC Code) was noted. 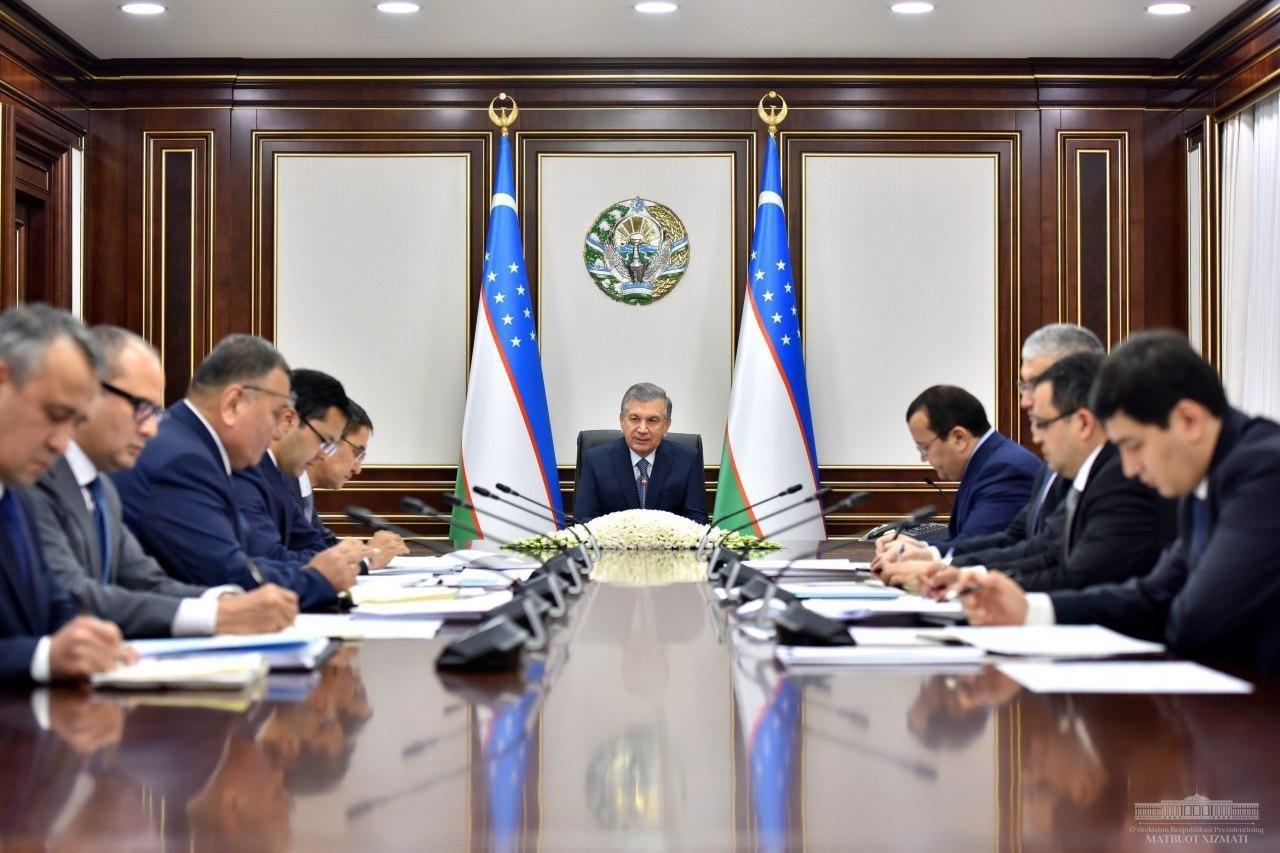 In addition, the issue of issuing NMMC corporate international bonds was raised.

The head of the combine and the ministers reported on the upcoming organizational work in fulfillment of the tasks set.