Karim Kamalov has been appointed acting khokim of Bukhara region. 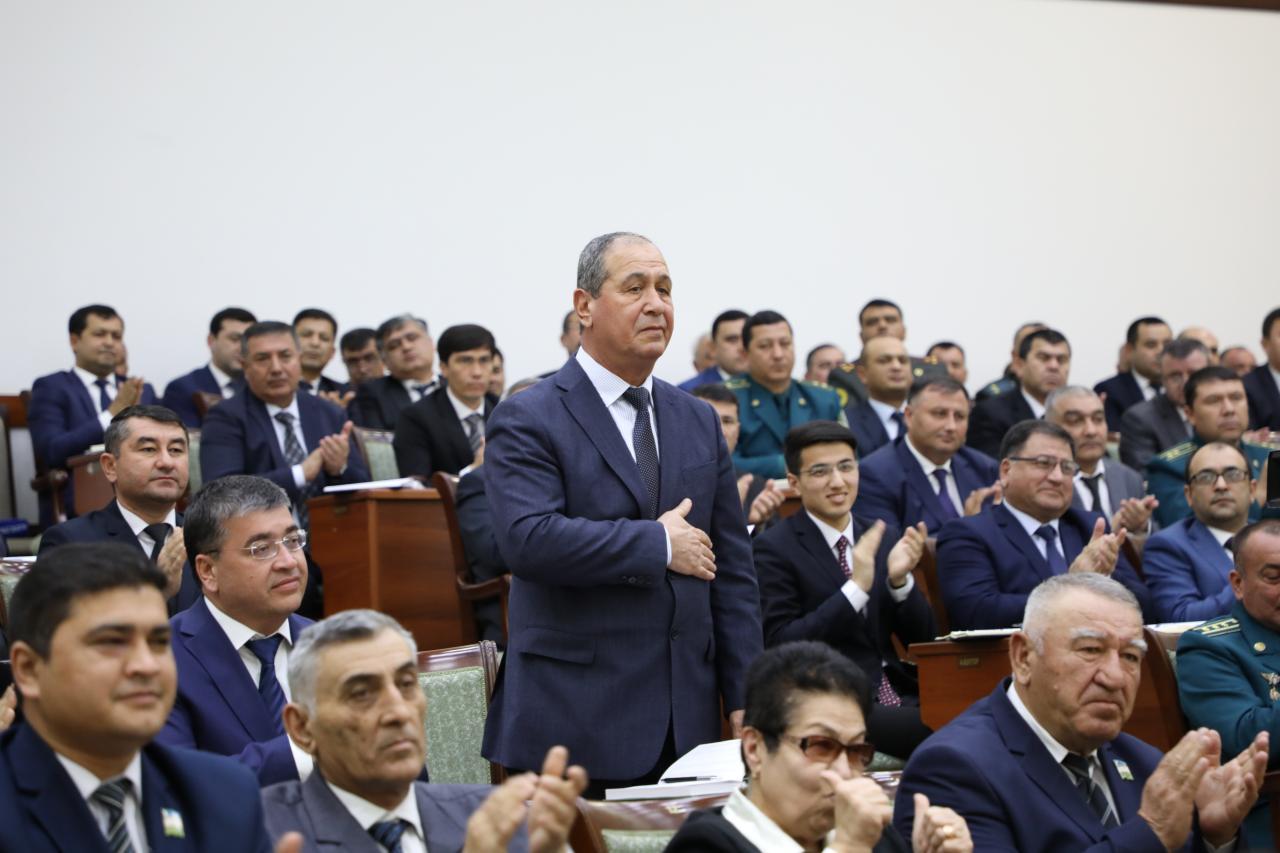 A meeting of activists of Bukhara region was held today, 29 February, the press service of the regional administration reports.

Prime Minister of Uzbekistan Abdulla Aripov delivered a speech at the session. It was noted that in recent years a lot of work has been carried out in Bukhara in the social and economic sphere. Professional contribution of Uktam Barnoyev as a regional khokim in this process was especially emphasized. 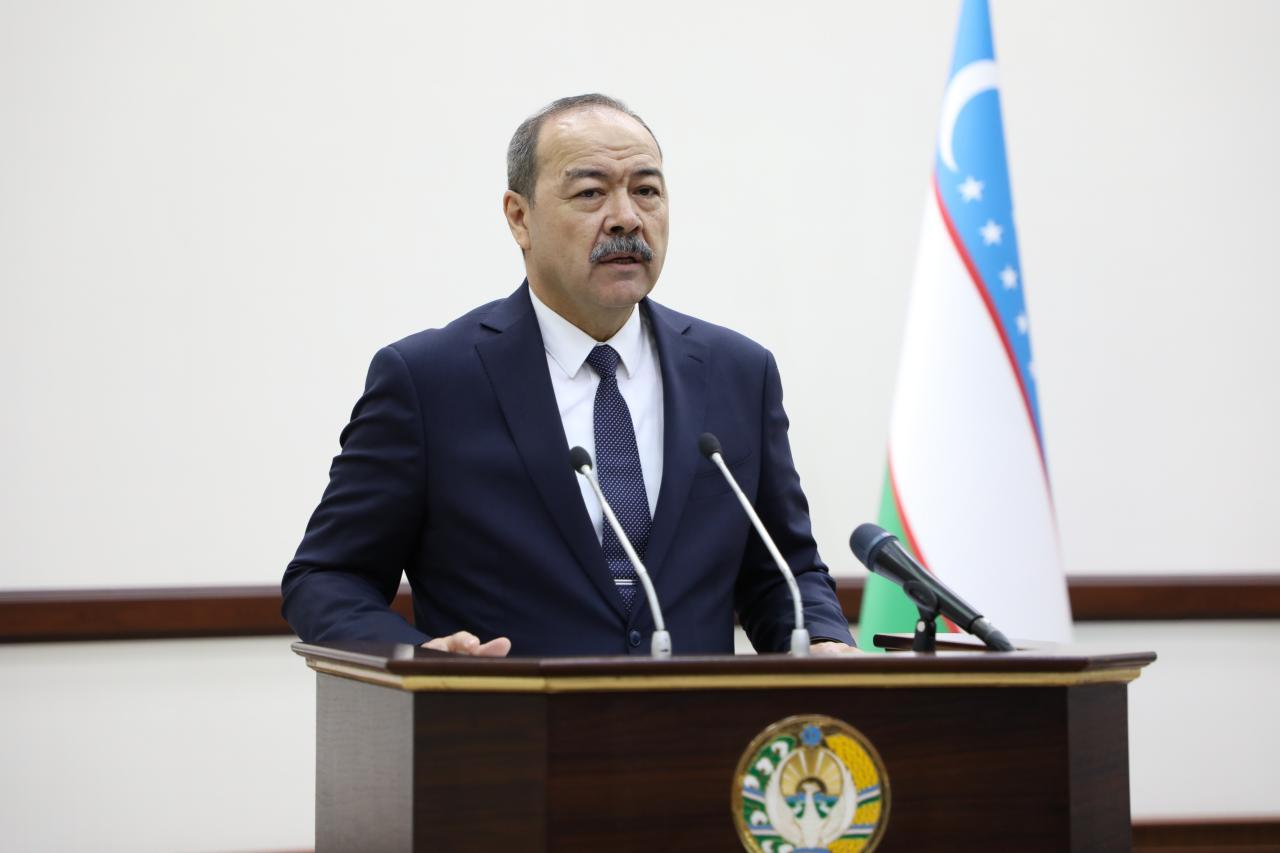 Then, Aripov read the presidential decree on the appointment of Uktam Barnoyev to the post of Deputy Prime Minister of Uzbekistan for the development of agriculture and food industry. 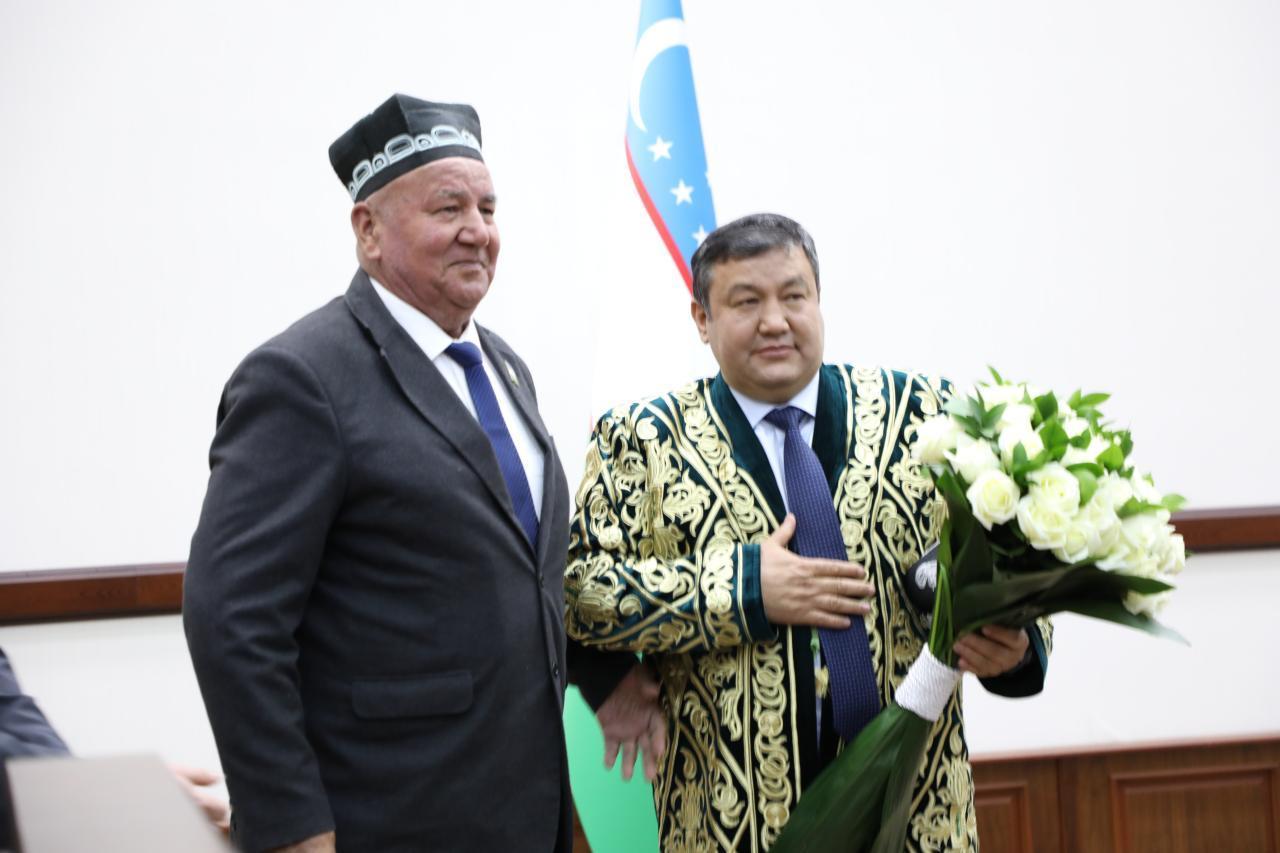 The head of the presidential administration, Zaynilobiddin Nizomiddinov, announced that Karim Kamalov, who had previously served as Bukhara city khokim, is appointed acting head of Bukhara region.

20:26 / 26.02.2020
President of Tatarstan proposes launching a direct flight between Kazan and Bukhara

21:50 / 06.12.2019
Customs officers detain 3.6 tons of smuggled tangerines in Bukhara region
Leave a comment.You must register to post a comment!
Authorization with social networks