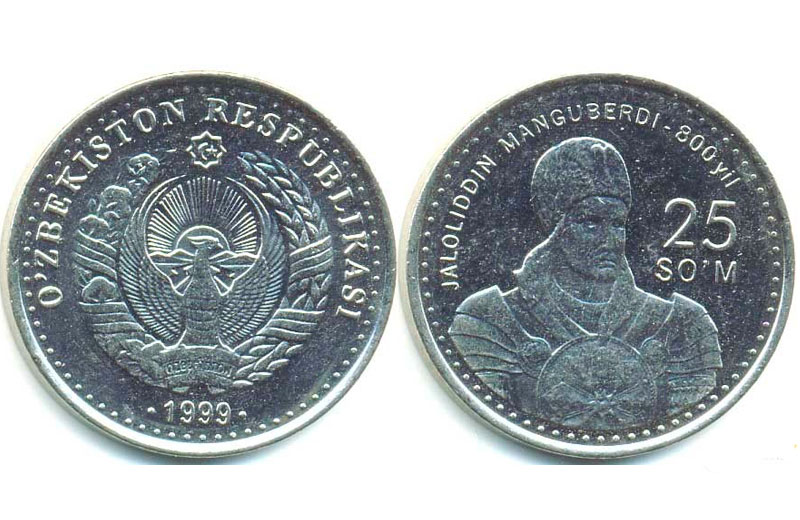 25-soum coins and banknotes (or notes with lesser value) will be taken out of circulation on March 1, 2020, the press service of the Central Bank (CB) reported.