It is planned to open branches of the Tashkent State University of Economics (TSUE) in a number of regions of the republic. 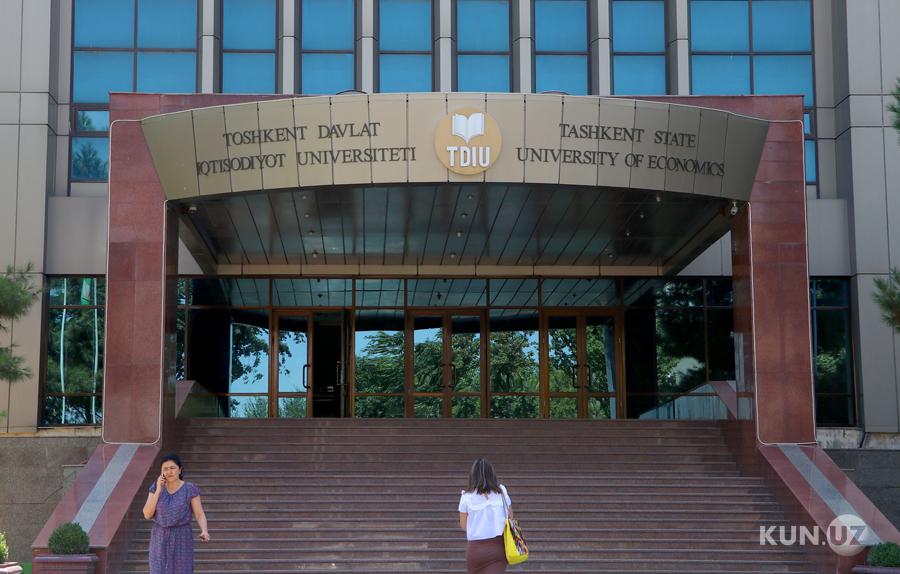 Branches of the Tashkent State University of Economics will be opened in three cities. This is stated in the Roadmap, which aims to radically improve the system of training personnel with higher education at the TSUE.

It is planned to open TSUE branches in:

In this regard, it is planned to study the need for personnel in the regions, prepare regulatory documents in coordination with authorities in regions, where there is a need for personnel, create the material-technical base for creating university branches with the help of authorities, and organize the educational process.

Responsible bodies for the implementation of the project are the Ministry of Higher and Secondary Specialized Education, regional authorities, Tashkent State University of Economics.

22:20 / 22.11.2019
TSUE switching to a five-day week, cancelling uniform
Leave a comment.You must register to post a comment!
Authorization with social networks