Makhtumkuli Street, at the intersection of Parkent and Pahlavon Mahmud streets, is closed for traffic until March 13.

It was noted that due to the three-storey bridge construction at the intersection of Parkent and Makhtumkuli streets, part of Makhtumkuli Street is temporarily closed until March 13. 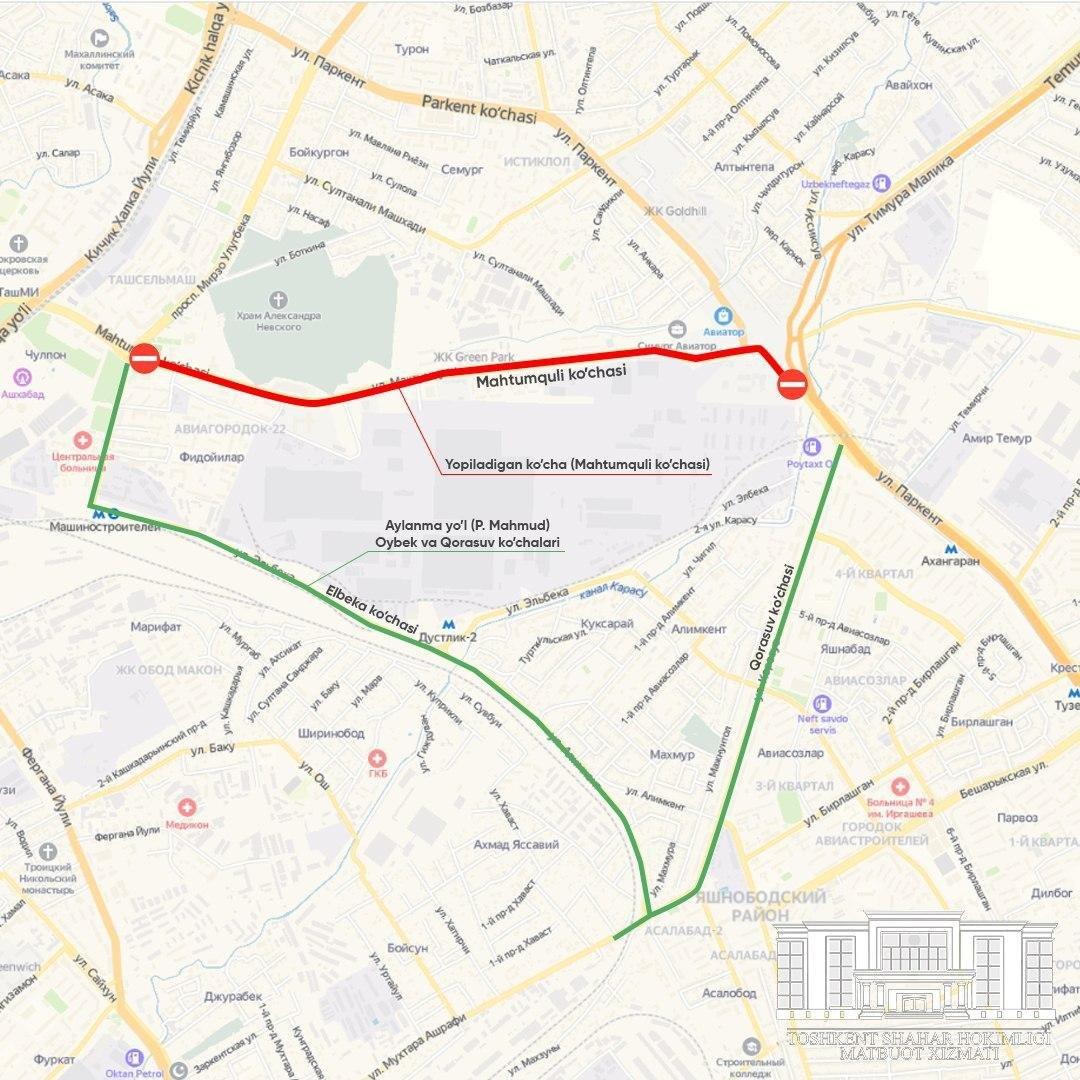 Authorities apologized for the inconvenience.

They also presented detailed information about the pedestrian crossing that is being constructed. 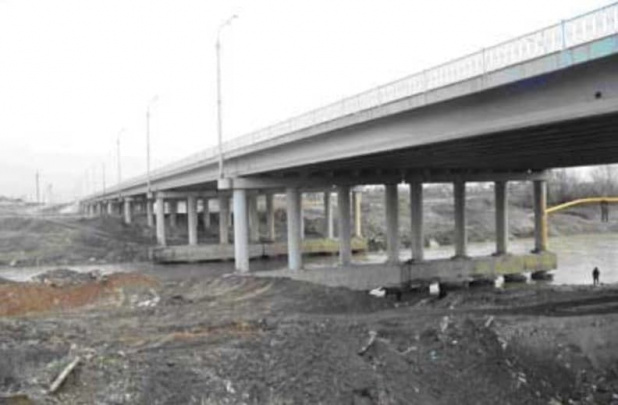 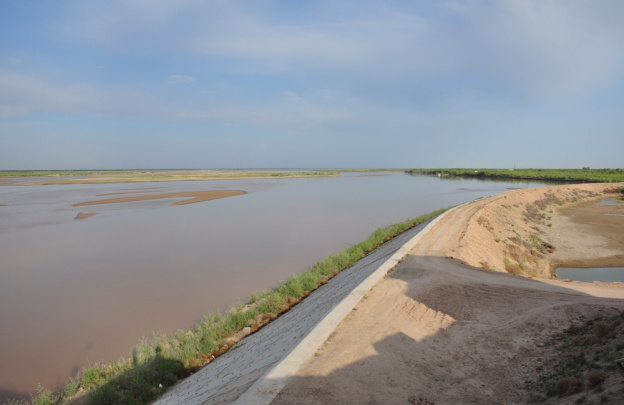 18:25 / 27.05.2019
People propose to build a bridge for vehicles over the Amudarya River
Leave a comment.You must register to post a comment!
Authorization with social networks