On March 7, President of Uzbekistan Shavkat Mirziyoyev held a meeting to discuss investment projects that are planned to be implemented in the city of Tashkent. 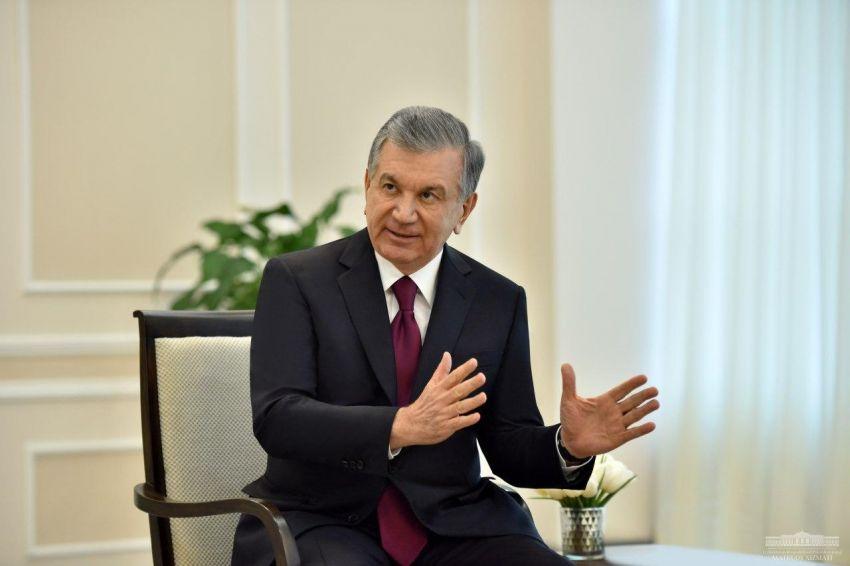 According to the presidential press service, in 2020-2022, it is planned to implement 762 projects worth $9.8 billion in Tashkent, including 122 projects under the state investment programs and 640 projects - under regional ones.

In particular, 242 projects worth $1.8 billion are planned to be implemented in industry, 337 projects for $4.9 billion – in the service sector. In housing, it is planned to build 183 facilities for $3.3 billion. 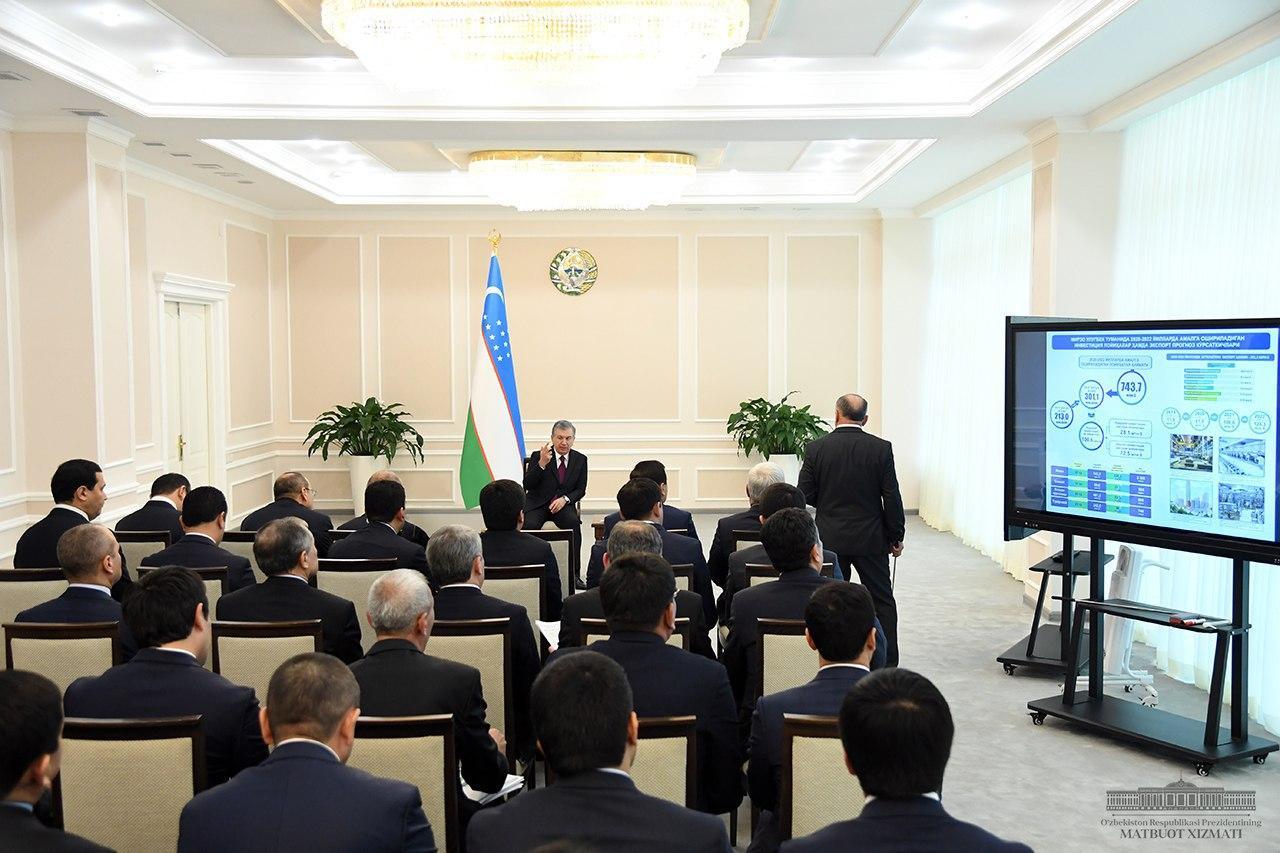 At the meeting, a presentation of promising projects for each district of Tashkent took place.

“Investments and exports are aimed at creating jobs, earning additional income. Tashkent has very large resources. Currently, not even half of them have been used. Therefore, we should take full advantage of this, study the potential of small and medium enterprises in the context of each district, expand production and export opportunities, create sources of guaranteed income for people,” Shavkat Mirziyoyev said at the meeting.

It was noted that in 2020, as a result of attracting investments in the amount of $4.8 billion, more than 400 projects will be implemented, 32,000 new jobs will be created. 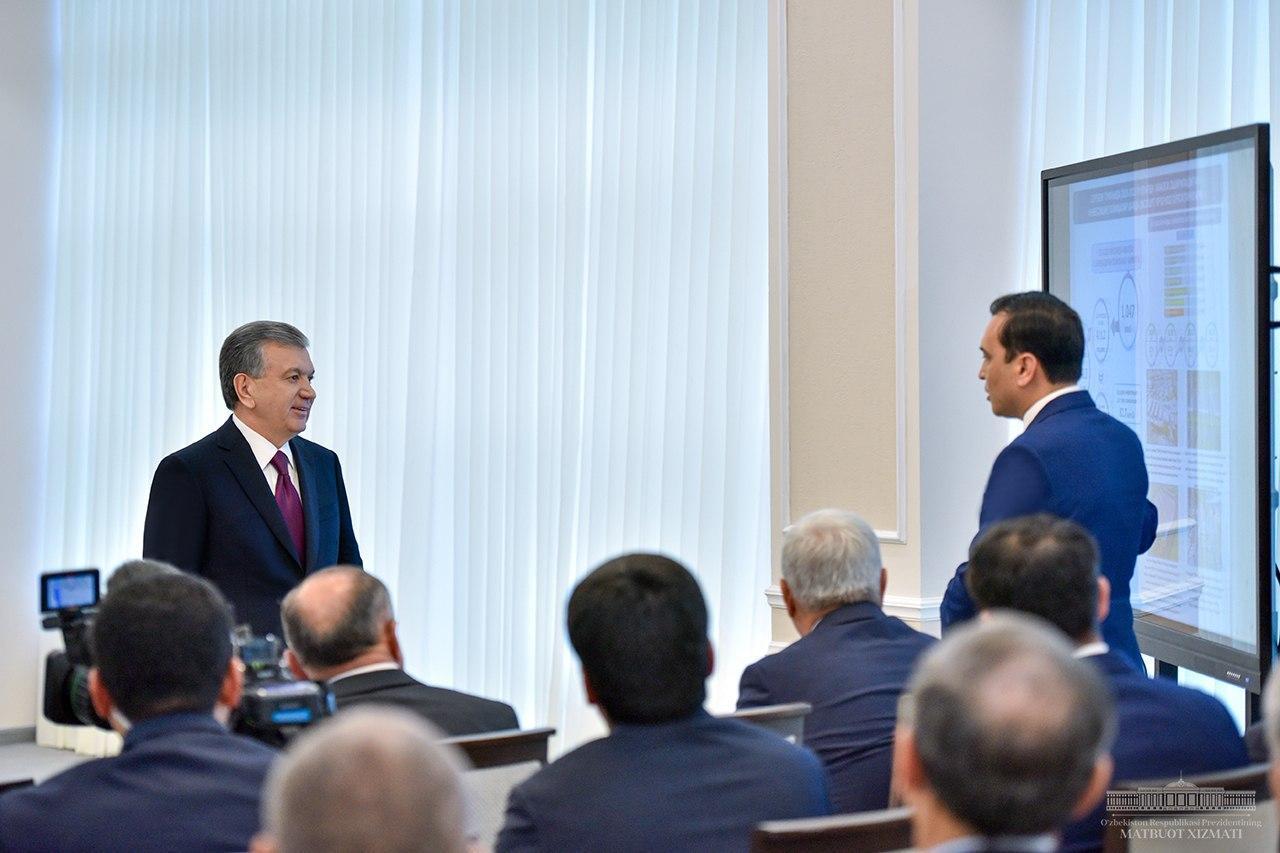 This year it is planned to export goods for $710.5 million: industrial products for $674 million and food products - $36.5 million.

“Altyaryk district exports goods for $120 million. This, despite the fact that they do not have such industrial facilities, communications as in Tashkent. The capital has all the infrastructure. It is high time for khokims to do their best. Now, the heads of districts must develop entrepreneurship, provide working capital, promote exports, and work with clients purposefully. The situation will not change unless you change yourself,” the president said. 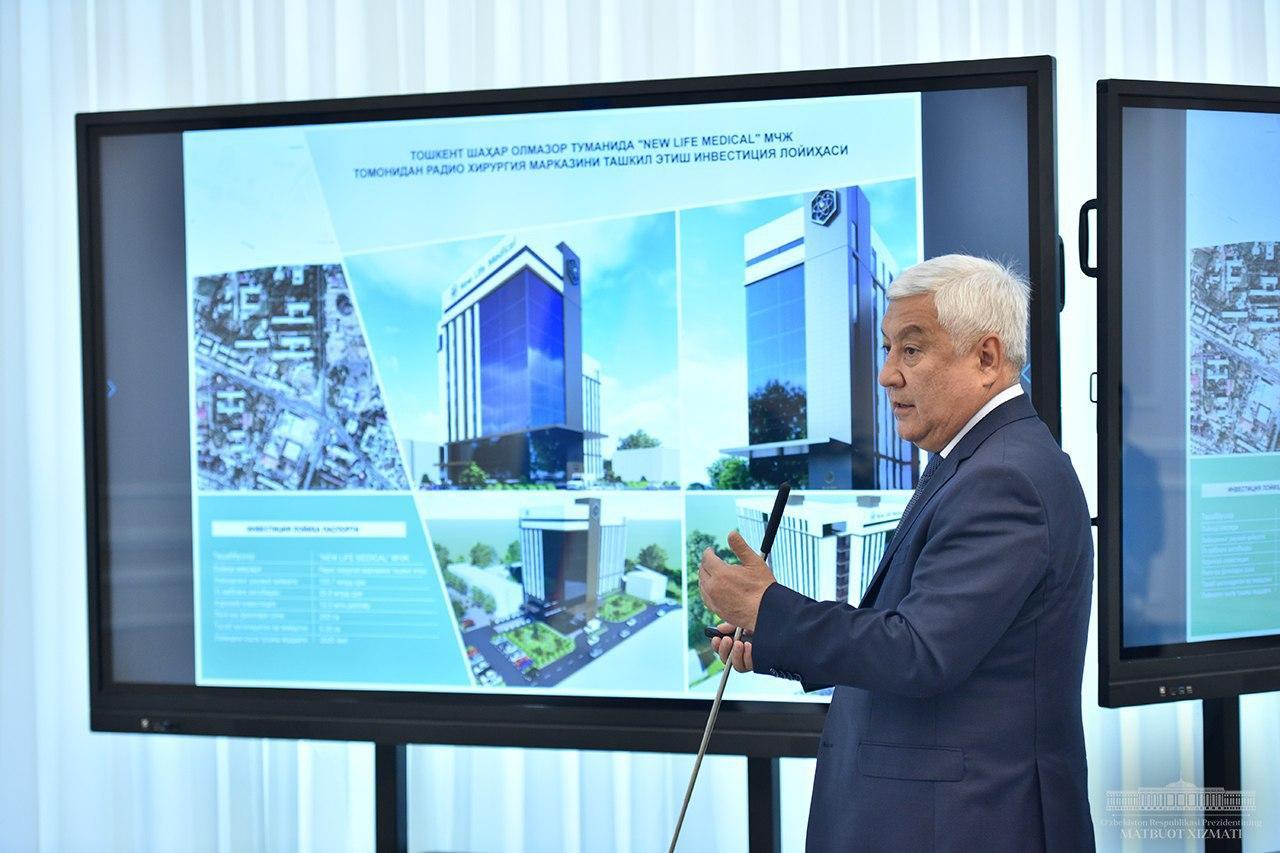 During the event, instructions were given to attract investment.