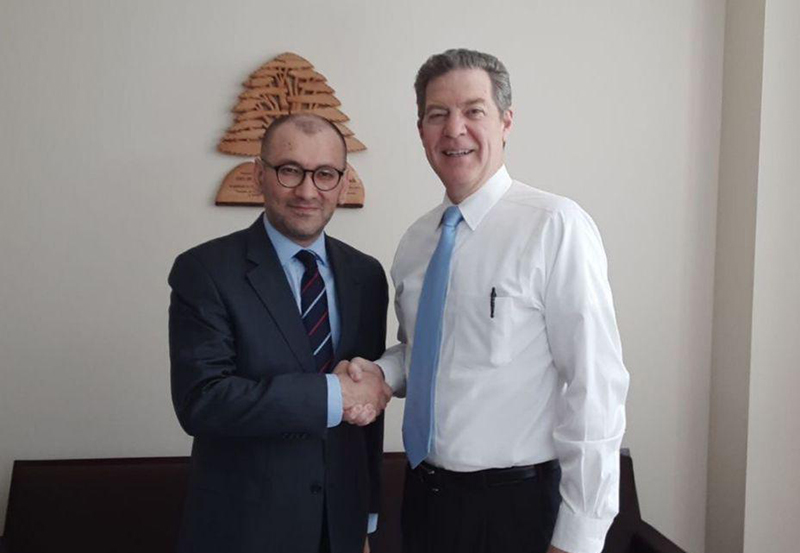 Javlon Vakhabov, the Ambassador of Uzbekistan in Washington, met with the United States Ambassador at Large for International Religious Freedom, Samuel Brownback, on March 9, 2020.

According to the MFA press service, the parties exchanged views on cooperation in the field of ensuring religious freedom. It was emphasized that the protection and promotion of religious freedom is an important part of the reform program of President Shavkat Mirziyoyev.

The American side praised efforts aimed at improving and liberalizing national legislation related to religious freedom and providing opportunities for practicing all faiths, including minority faiths, to freely carry out religious activities.

The sides also discussed further measures to improve the framework for regulating the activities of religious organizations, as well as the new law “On Freedom of Conscience and Religious Organizations”. Brownback positively commented on the wide involvement of international experts in the process of drafting this law, as well as the plans for a series of international conferences, round tables and expert meetings with representatives of the OSCE Office for Democratic Institutions and Human Rights, the office of the UN Special Rapporteur on freedom of religion, Helsinki Commission, U.S. Commission on International Religious Freedom and others.

In this context, the representative of the Department of State expressed his readiness to organize a study tour to the United States in the fall of this year for delegations of Uzbekistan for exchange of experience in ensuring religious freedom, as well as send leading American experts to Tashkent to participate in thematic seminars and conferences.

Brownback invited the Uzbek delegation to participate in the next Ministerial Conference on Religious Freedoms, which will be held this year in Warsaw.

15:00 / 01.07.2019
US Securities and Exchange Commission to support capital market development in Uzbekistan
Leave a comment.You must register to post a comment!
Authorization with social networks